AS Roman suffered a 6-1 shocking defeat during a European Conference League group match against little known FK Bodo/Glimt, a Norwegian football club that surprised everybody by winning the Eliteserien title at the expense of Molde last season. This is Jose Mourinho's first time ever career heaviest defeat. 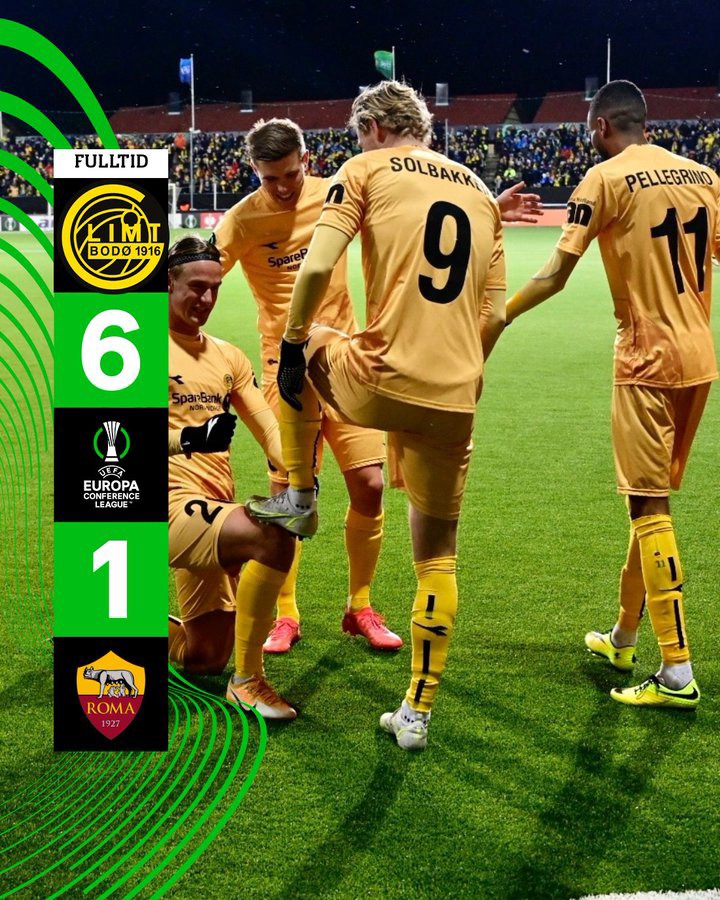 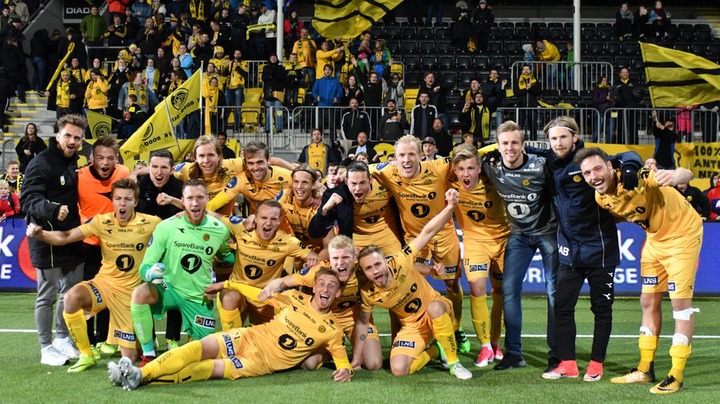 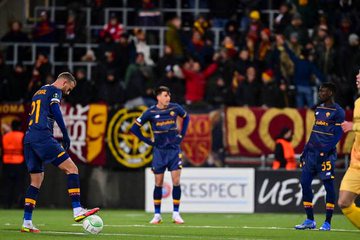 Ordinarily, Bodo is a minion in football considering the pedigree of Roman. The shocking defeat the Giallorossi suffered in the home of Bodo has actually lay more credence to the saying by pundits that there is minions in football anymore. That notwithstanding, Mourinho needs to take the larger part of the blame in the humiliating defeat Roman were subjected to by their less illustrious opponents.

Apart from the extremely cold weather and plastic tuft of their host, I think Roman's manager got it all wrong beginning with his starting eleven as a result of squad rotation in the team. The Portuguese gaffer surprise many when he started Borja Mayoral and Bryan Reynolds who were never in his plan and would be leaving by January. 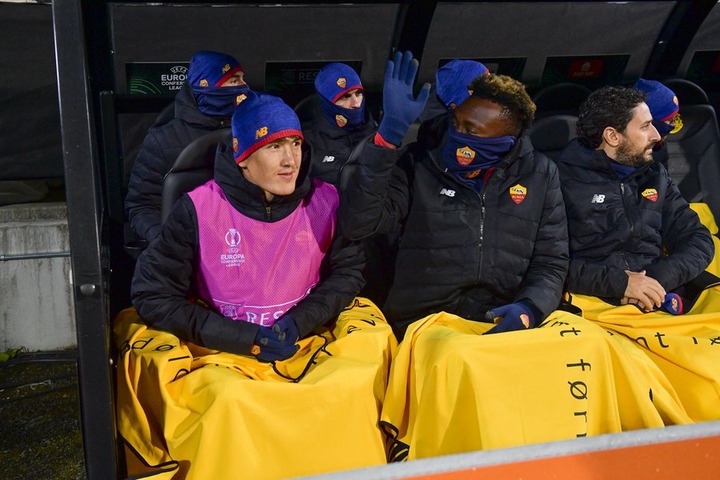 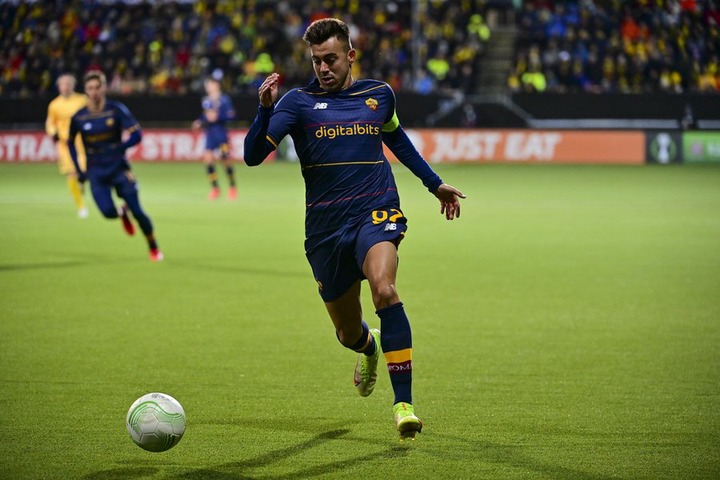 Also, maybe Mourinho needs to explain why fringe players like Carles Perez, Gonzalo Villar and El Shaarawy should be starting ahead of more established players in the team.

It was obvious throughout the match that Bodo were serious about winning the game as they dominated their Italian opponents with their high pressing style and fast movement of the ball. Mourinho would have find away in slowing them down with an ultra defensive system during the beginning of the second half when score was still at 2-1. 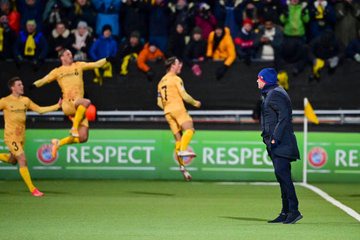 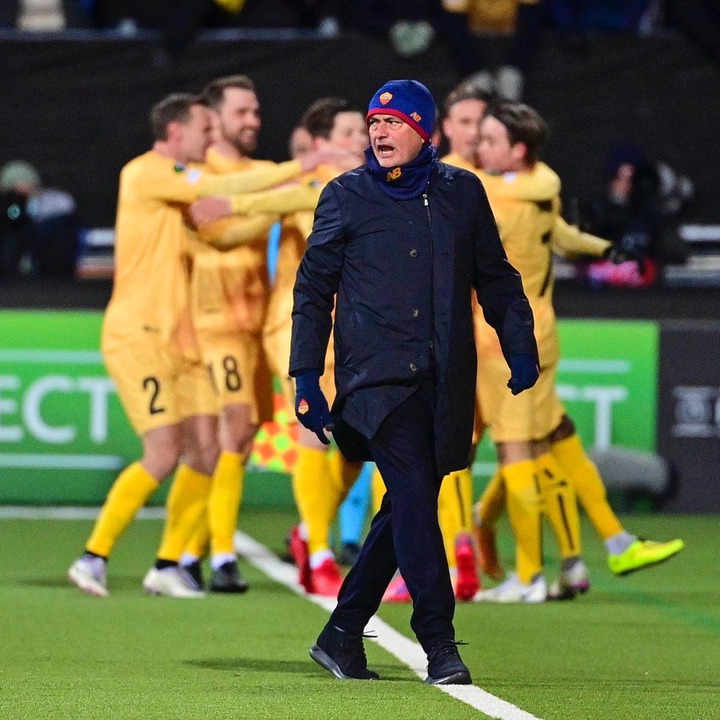 There is no doubt that Roman lost to a team that has more quality than them this night at the Aspmyra Stadion.