On tonight's edition of AEW Dynamite, Cody and Brandi Rhodes announced that they're expecting a baby. Wishes immediately began pouring in from all corners of the wrestling world. Renee Paquette put up an amusing tweet soon after, stating that in around two decades, the pro-wrestling talent pool will look good.

The tweet was in reference to several wrestlers/wrestling personalities having kids lately, including Brandi and Renee herself. The tweet garnered a response from former WWE Superstar CM Punk. Check out the exchange below: 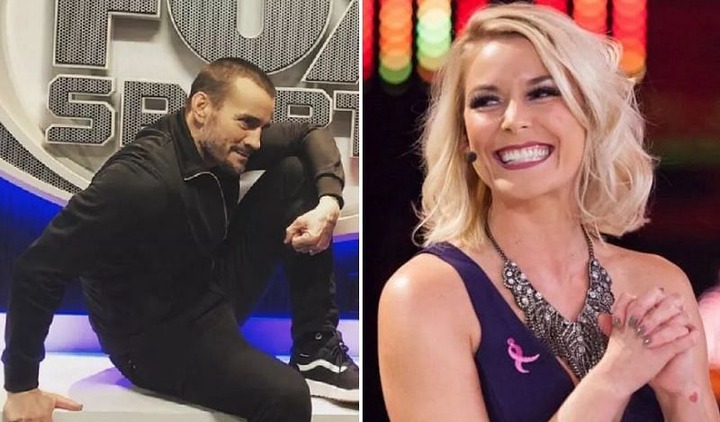 Renee Paquette and Jon Moxley are having a baby as well

A short while ago on an episode of AEW Dynamite, Jon Moxley announced that Renee Paquette is pregnant. She later revealed that the baby is a girl. Back in late Summer, The Bella Twins gave birth to their babies one day apart. Becky Lynch, one of the greatest Women's Champions in WWE history, has also had a baby.

Back in the 2000s, the WWE Universe watched Dominik Mysterio as a kid on their TV screens. Today, he is a WWE Superstar and has a bright future ahead of him in Vince McMahon's promotion.

There's no telling what will be the landscape of pro-wrestling in 20 years, but it's interesting to wonder which of these babies will be following in their parents' footsteps in the future.