Between Eden hazard and Neymar jr, who is the all time greatest player in the world?

By Onoseleaga (self media writer) | 2 years ago 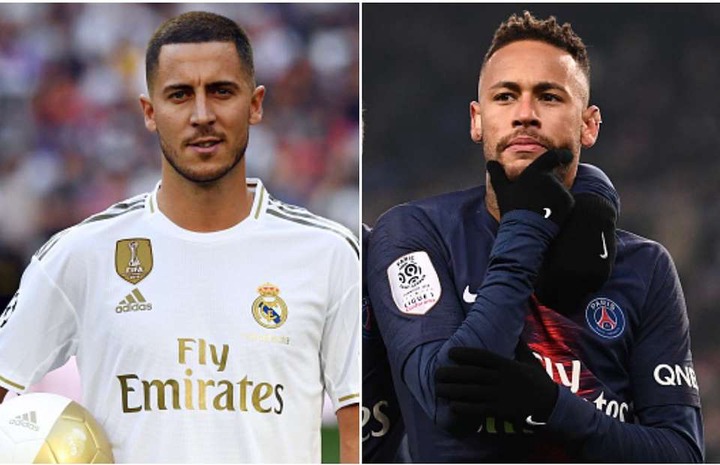 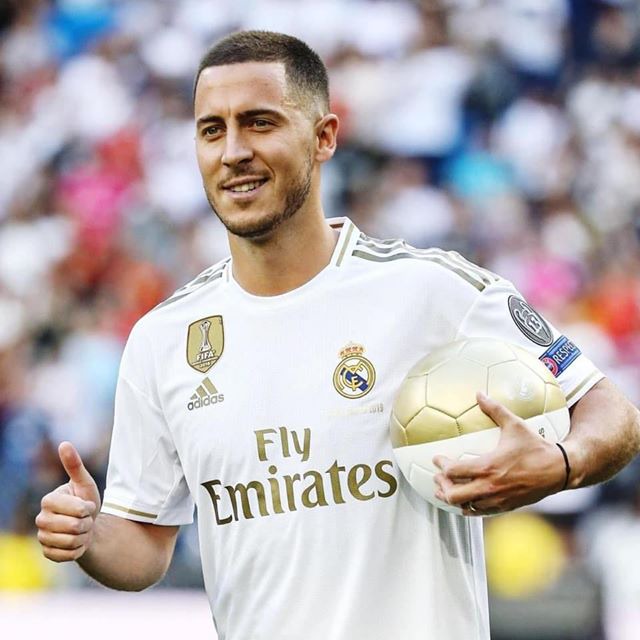 The Brazilian and PSG player Neymar Jr has also play for difference clubs like fc Barcelona, he has won many trophies and awards in his football career, he is an incredible player with his skillful ability. The PSG player is also rated as one of the all time greatest player in the world after naming Lionel messi and Cristiano ronaldo. But the Belgian fans do not agree that Neymar Jr is better than hazard. It time to look at Neymar Jr trophies, awards, achievement and goals in his football career.

Between Eden hazard and neymarJr, Who do think is the all time greatest player in the world?