By Lamaryeezy (self media writer) | 9 months ago 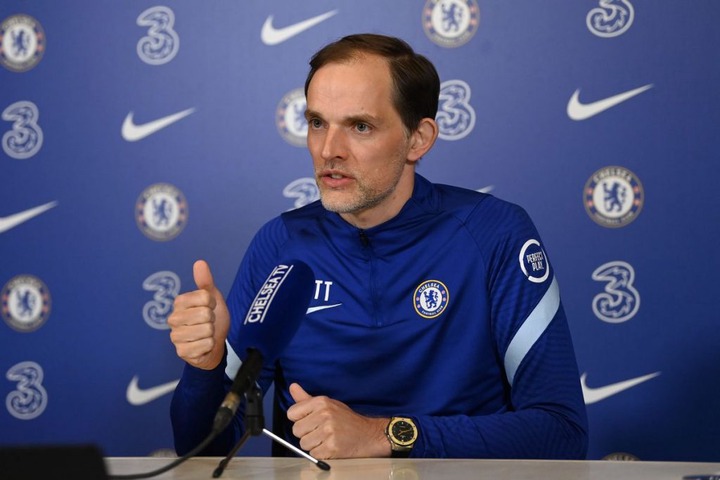 Chelsea legend Tony Cascarino has given Thomas Tuchel credit for reviving the careers of three First-Team players since taking over from Frank Lampard in January.

Cascarino believes Tuchel needs to be praised for getting the best out of his team and for his decision-making this summer window.

He has transformed Chelsea since he arrived at Stamford Bridge, taking a set of talented youth individuals and creating a unit that gets the best out of the collective first choice.

Under Thomas, they won the Champions League and also finished in the fourth position. The German coach also led west London to victory in the Super Cup final against Villarreal.

“Alonso wasn’t seemingly wanted anymore at left wing. Ends up being a man for them and was offered as being part of the Lukaku deal, and they have kept him for another season.

“I have seen him play well for Antonio Conte and Sarri and I thought he was finished at the club.”

He added: “I thought Azpilicueta was not going to be revived and he played wing-back yesterday. the Blues are a good side to win the title.”

“Pulisic played centre-forward against Crystal Palace, scored a nice goal and caused havoc to the opponent.