Paris Saint Germain seems to be struggling at the moment under manager Mauricio Pochettino. The French giants have struggled to win their last 2 games in the league and champions league over the last few days. Against Club Brugge on Tuesday, PSG were lucky to come out of the game with one point as they were outplayed by the Belgian side. In that same vein, Lyon causes PSG a lot of problems in their game yesterday but at the end, the French giants just did enough to take all 3 points courtesy of goal from Mauro Icardi. The main talking point of the game was not the scoreline, rather it was Messi's aptitude to Pochettino after he was taken off in the 71st minute.

The Argentinian International was taken off by the manager, in favour of Icardi and Messi was not happy about it and made his feelings clear. Messi in a disrespectful manner turned down Pochettino's handshake and proceeded to give him the cold shoulder before heading to the bench to sit down. 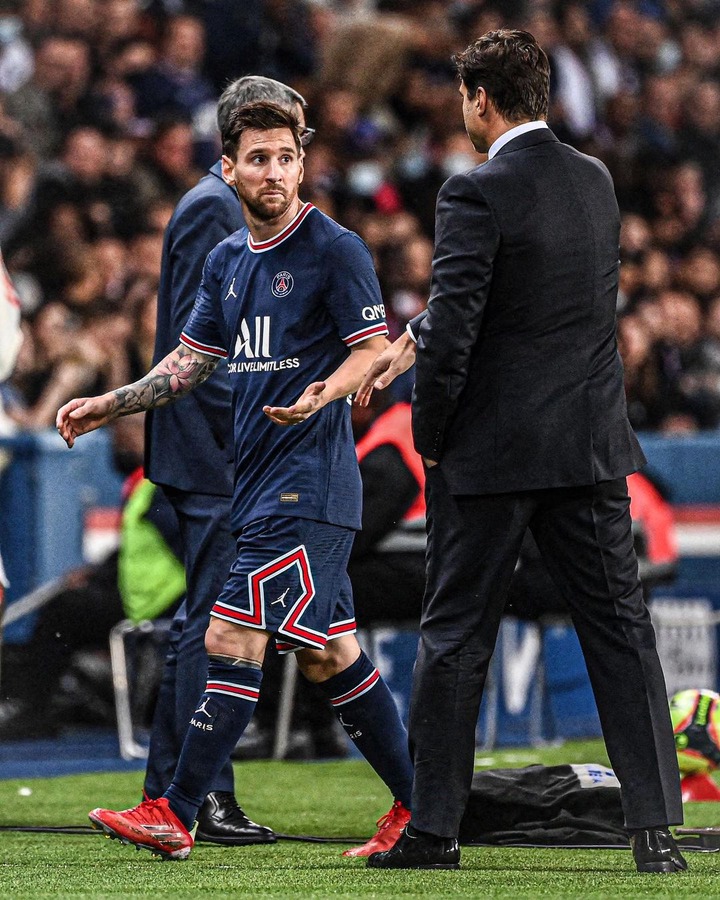 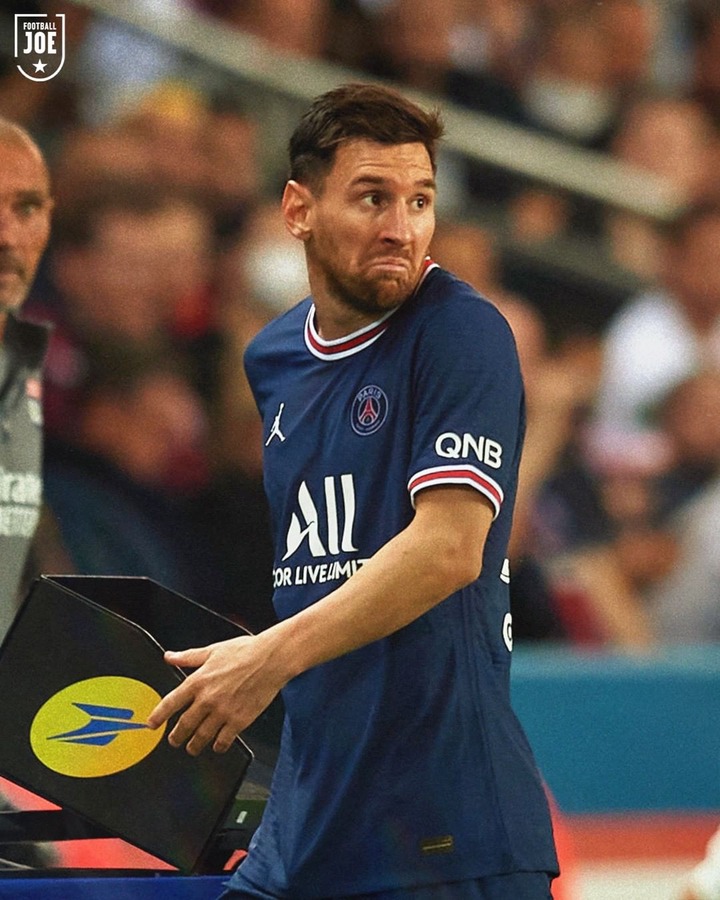 The cameras, fans inside the stadium and of course PSG's owners inside the stadium saw this act of disrespect from Messi towards his manager and this was a reminiscent of the time of Tuchel at the club. When Tuchel was manager, he substituted Mbappe in one league game and the then 21 year old did not take it well and showed it to Tuchel. 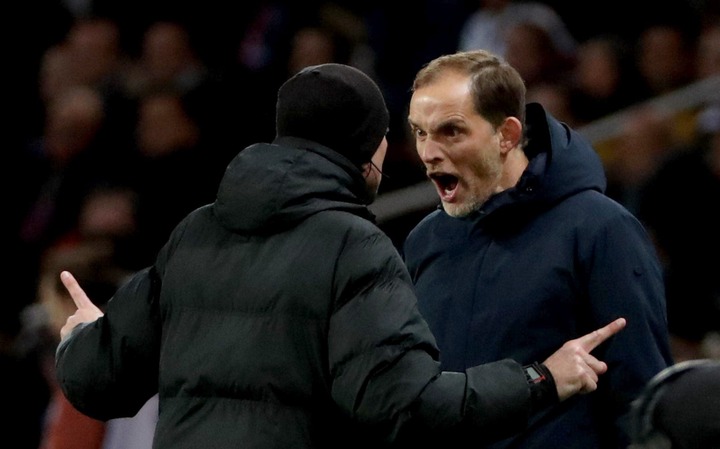 This has been the story at Paris Saint Germain for some years now. There are some players at the club who have more power in the dressing room than the manager. That means that a manager at the club would have to deal with the unquenchable thirst of the President of the club Nasser Al-Khelaïfi for titles, the arrogance of Leonardo, who is the sporting director and the stubbornness of some top players at the club. Tuchel was treated the same way after a successful few years at PSG before he started criticising them publicly which led to his sack. If you noticed from some of Tuchel's interviews at Chelsea these past few months, he said that Chelsea had the best working environment for a manager in all the clubs that he's managed in the past. You know why he said that? Because Chelsea put him above any other player at the club. What Tuchel says is what happens in the dressing room and on the pitch, if you have a problem with that as a player then prepare to 'warm the bench' of leave the club. Same with Guardiola and Jurgen Klopp at Liverpool and Manchester City. 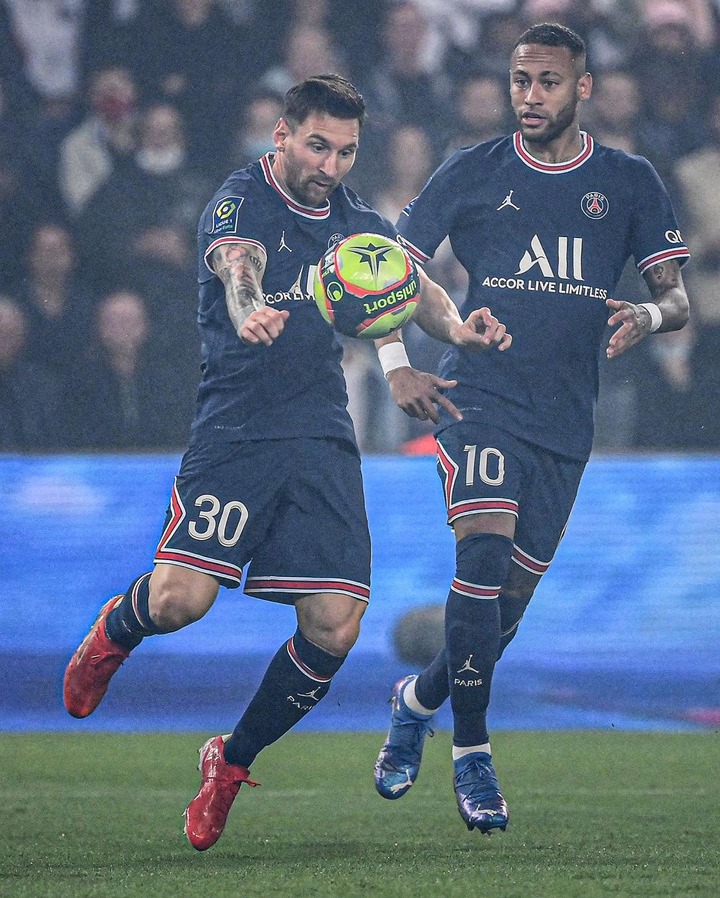 Sadly, the same cannot be said of Pochettino at Paris Saint Germain. He has to work in order to please Mbappe, Messi and Neymar because these players are considered untouchable at the club. Messi hasn't even been at PSG for 4 months and he's already 'giving the aptitude' after being substituted in the 71st minute, imagine what would happen if Pochettino decides to bench him for a game or two while he is fit, then the Argentine would run riot. At this rate, it might not end well for Pochettino at PSG.

If Pochettino is to succeed as a manager at Paris Saint Germain, then his decisions need to be backed by the club. Whatever he decides to do to a player in his team should be his decision alone and no player should disrespect him for it. Be it Messi, Neymar or Mbappe, if you are having a bad game the manager have the rights to take you off without hesitation. I believe Pochettino would have a talk with Lionel Messi, to clear the situation and that is the best for both men. In their quest for the UCL, a divided dressing room is the only thing that can stop Pochettino from bringing home the title at the end of the season. 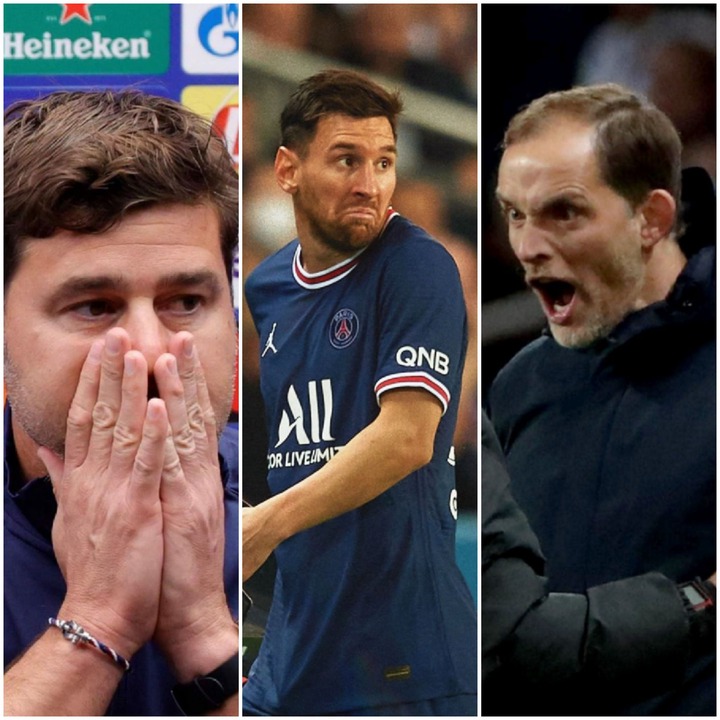