Shooting a pinpoint cross into the box remains one of the most amazing skill since it confuses the defence of the opponent's in critical time.

Well, the modern football has become more serious towards ball possession which has led to many passes along the ground and shorter, instead of crosses into the box or long balls played upfield.

Crossing a ball is another superb way of creating chances with swift movement of the ball in order to score goals.

Crossing has become a fantastic skill in today's football which makes it more effective for good players to score and open chances for their teammates to score.

With that, let's take a look at the top five crossers who are currently active in the world of football.

Filip Kostic is Eintracht Frankfurt's wing-back who has been so different and in form this season, and he has been involved in 15 goals in 24 appearances this season and has recorded the most assists in the 2020-21 Bundesliga. 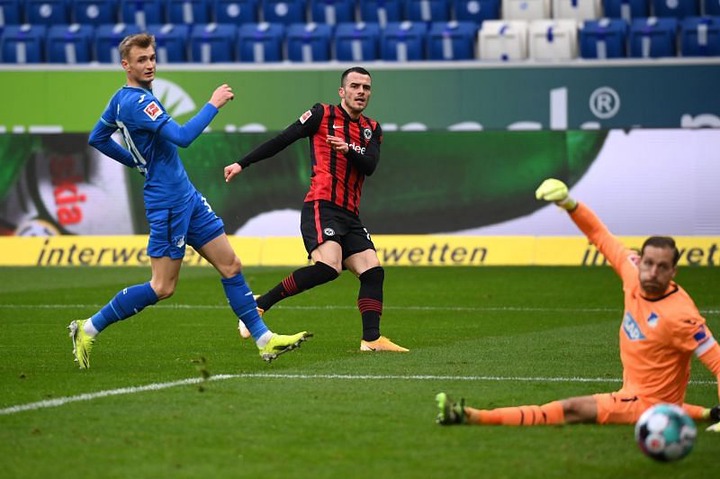 Kostic has amazingly made 157 successful crosses this season, witg an average of 11.1 crosses per 90 minutes this season, along with 3.1 long balls per match.

4. Trent Alexander-Arnold from Liverpool has recorded 236 crosses in the 2020-21 Premier League and has had a high crossing accuracy of 19%.

Arnold crossing stat for the season: He has also achieved 131 accurate long passes and six assists from 38 appearances for Liverpool this season. 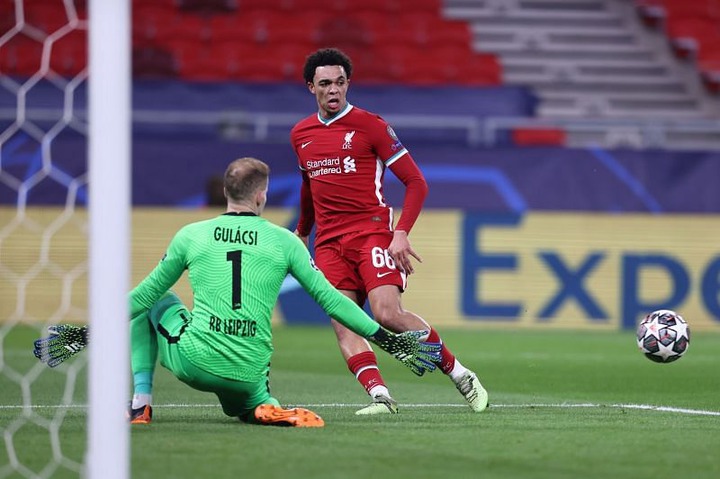 3. Achraf Hakimi from Inter Milan has made 77 crosses and 113 long passes in Serie A this season with an accuracy of 67%.

2. Angel Di Maria from Paris Saint-German has quietly made a huge impact for his team this season as he has been involved in 17 goals from 33 appearances this season. 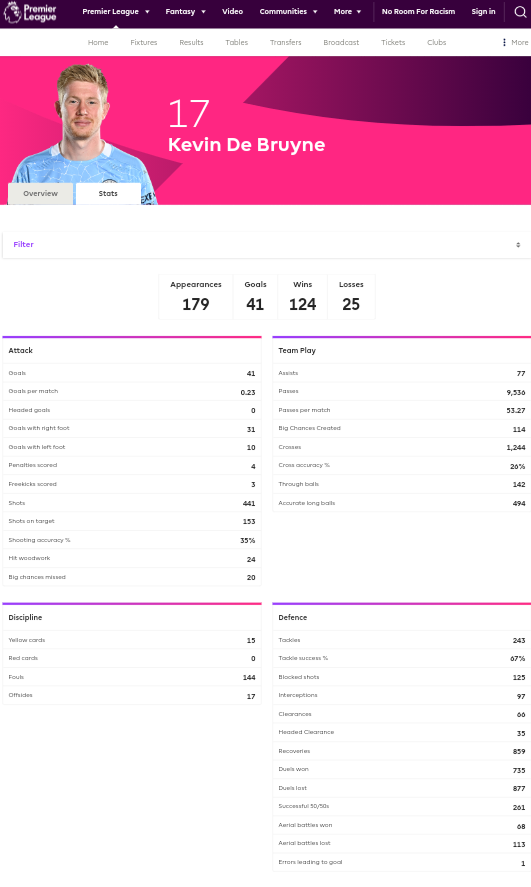 As we all know, when it comes to assists and passing, it is difficult to look beyond Kevin De Bruyne.

De Bruyne has achieved 140 crosses to his name in the Premier League this season, registering an impressive cross completion ratio of 26%. 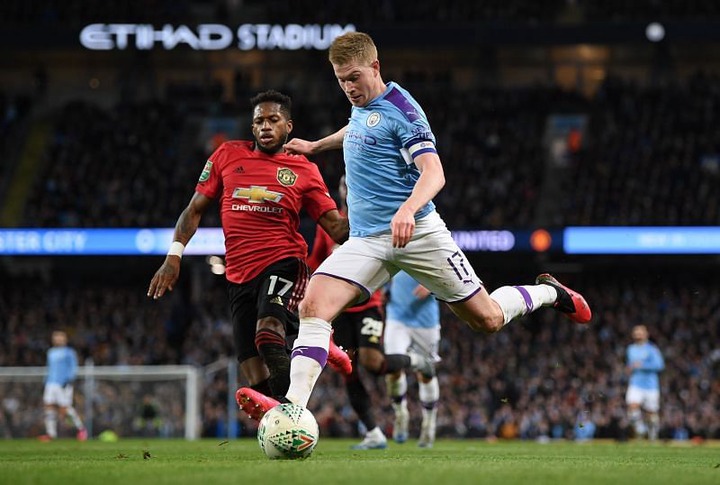