It's an old adage that attacks win games, and it's still true in today's game. That explains why some of the most expensive players in the game's history have been strikers. A plethora of excellent strikers has graced the game in recent years. 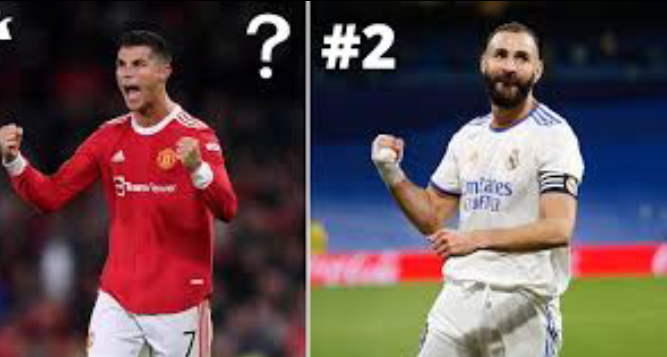 Despite being on the wrong side of 30, some of them are still going strong, scoring goals for club and country. Without further ado, here are the five best strikers in the game right now: 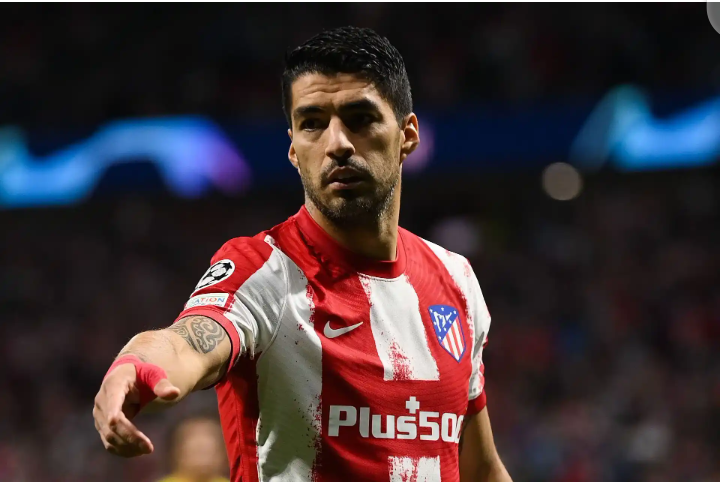 Luis Suarez is one of the game's most prolific strikers since the turn of the century. Suarez established himself at Ajax and Liverpool before moving on to Barcelona, where he scored 195 goals in 283 appearances. 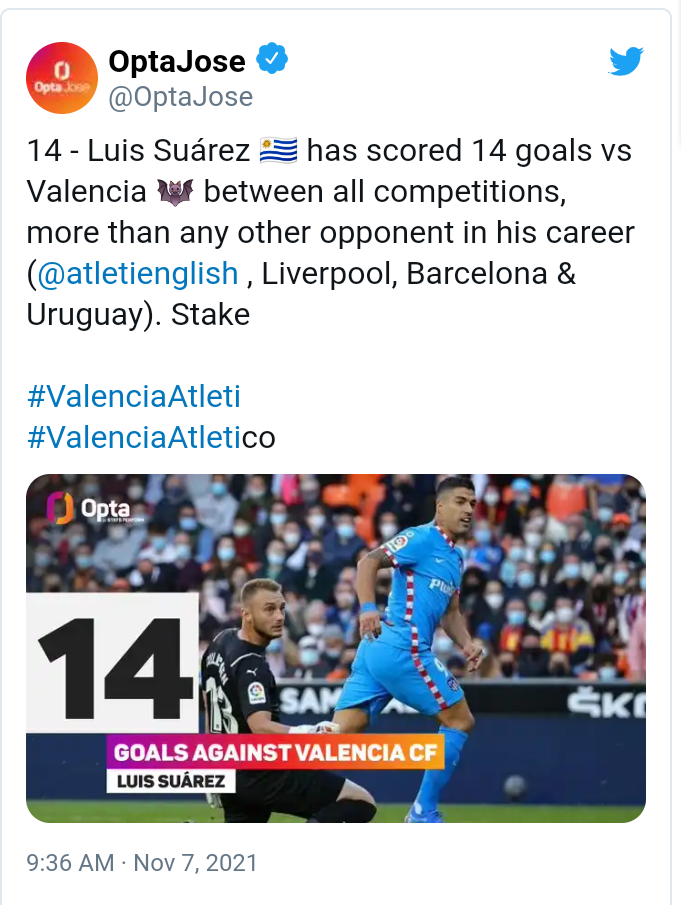 The 34-year-old is now at Atletico Madrid and shows no signs of slowing down any time soon. He scored 21 league goals last season to help the Rojiblancos win their first La Liga title in seven years. Suarez appears to have picked up where he left off last season, scoring eight goals across all competitions. 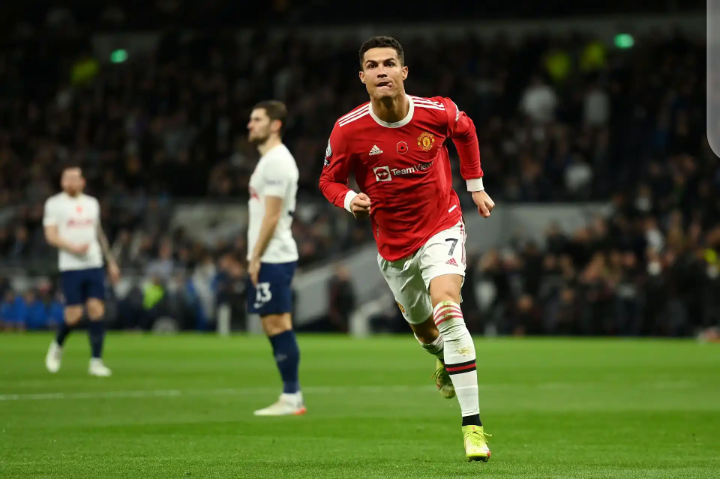 Cristiano Ronaldo is without a doubt one of the greatest players to ever play the game. He has scored goals and won major titles for club and country over the course of a nearly two-decade career. The five-time Ballon d'Or winner has made an immediate impact upon his return to Manchester United after more than a decade away. Despite United's recent struggles, he has nine goals across all competitions. 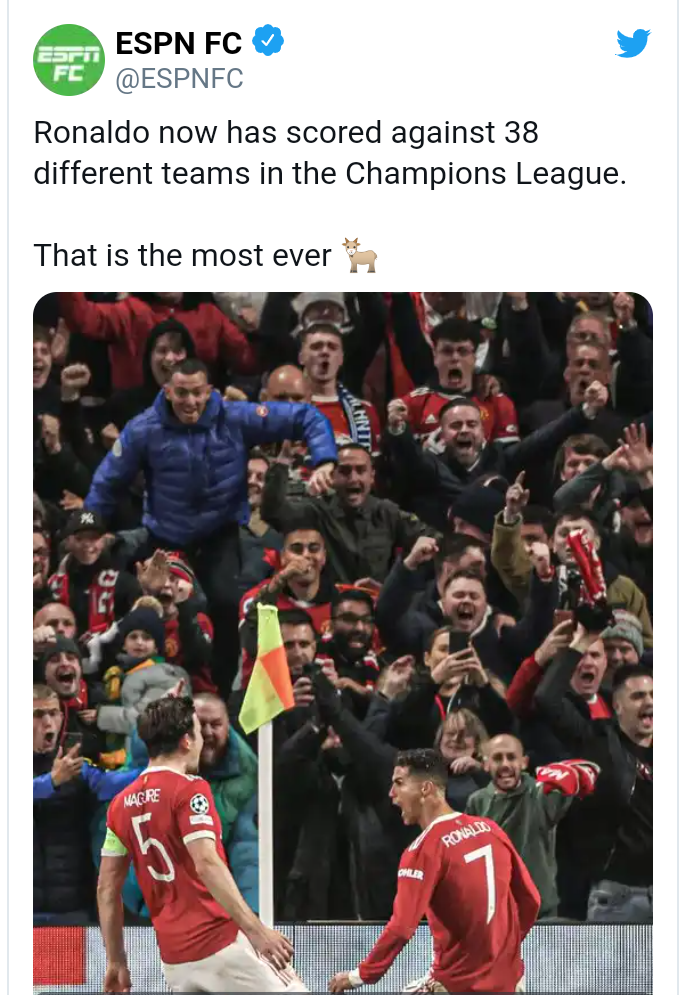 Last season, the 36-year-old won his first Capocannonieri award after scoring 29 goals. He also performed admirably at Euro 2020, scoring five goals and providing an assist despite the fact that holders Portugal were eliminated in the Round of 16. Ronaldo is on the 30-man shortlist for the 2021 Ballon d'Or, but he is unlikely to win because he did not win a major title this year. 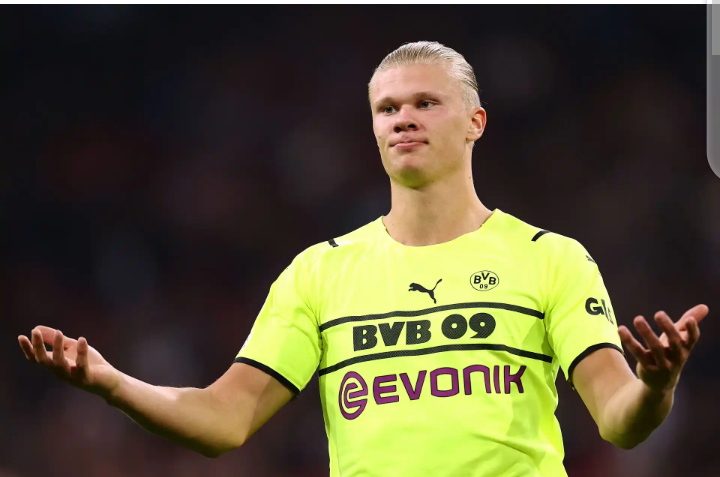 Erling Haaland is one of the game's best young strikers right now. He made his UEFA Champions League debut in 2019-20 with a memorable hat-trick, and he hasn't looked back since. 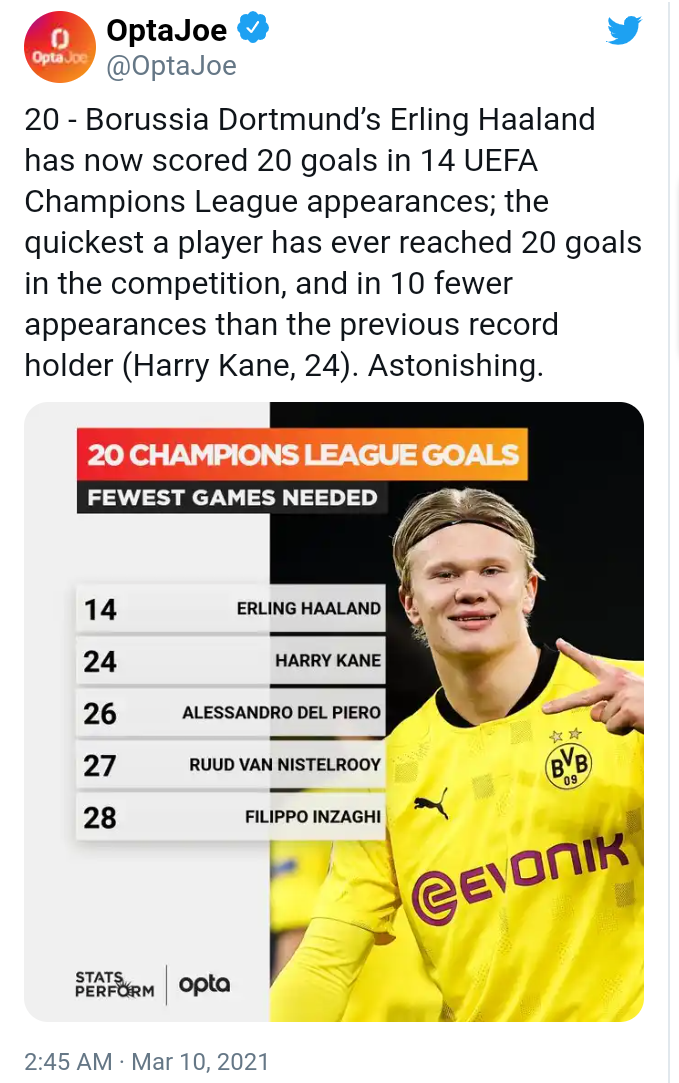 Earlier this year, the 21-year-old became the competition's quickest player to score 20 goals, breaking the previous record by ten games. 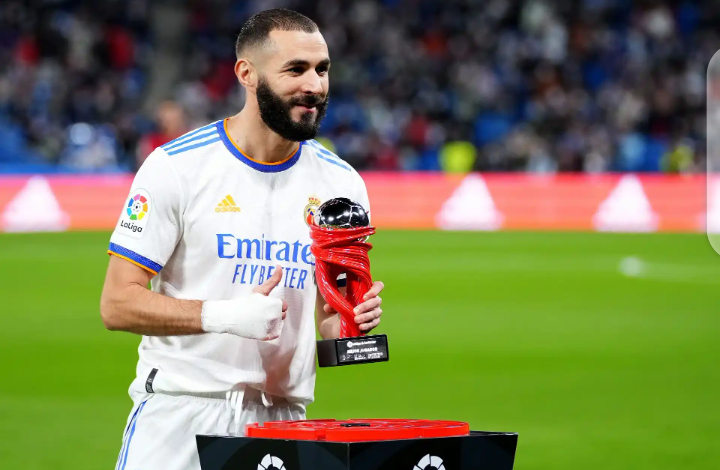 Despite being on the wrong side of 30, Karim Benzema is maturing like fine wine. He's been on a roll this season, scoring 14 goals across all competitions. 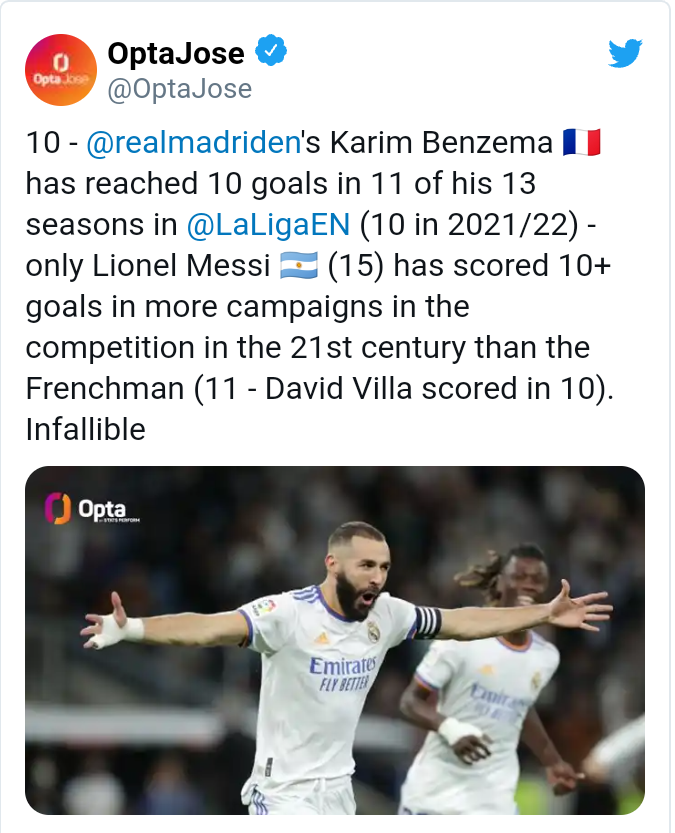 The Real Madrid striker is on his way to 300 goals for the club. A total of 101 of these goals have come since Madrid's all-time leading scorer Cristiano Ronaldo left the club in the summer of 2018. 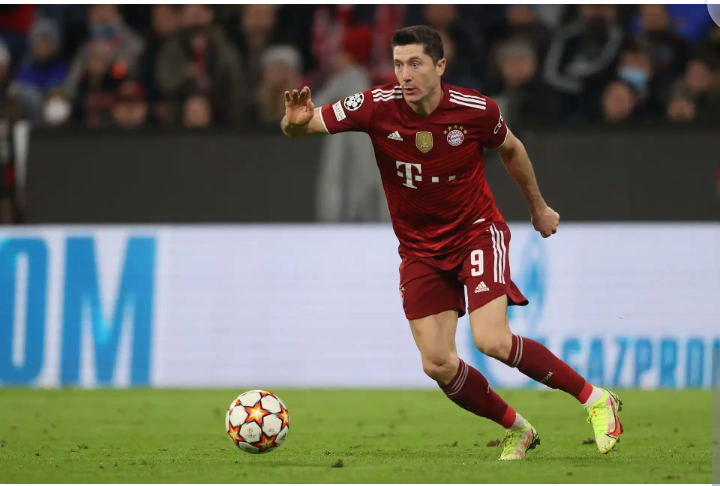 Robert Lewandowski is arguably the world's hottest striker right now. For a long time, Bayern Munich's prolific Pole has been raking in goals. This season, the 33-year-old has already scored 23 goals in various competitions. 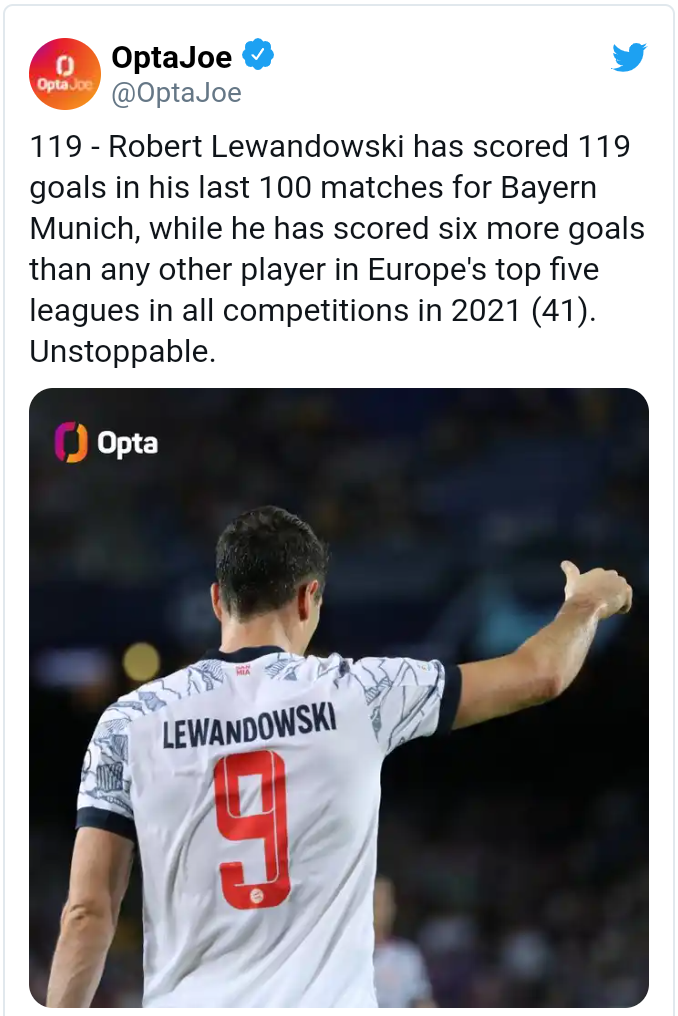 In the seven years since joining on a free transfer from Borussia Dortmund, he has scored over 300 goals for the club.