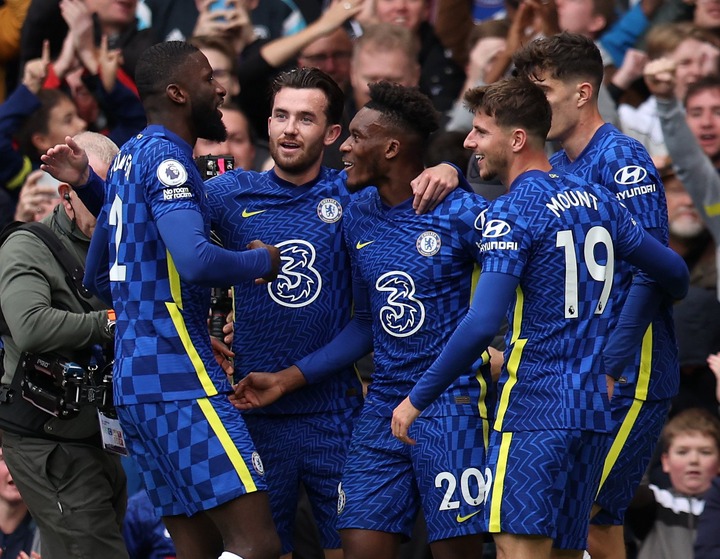 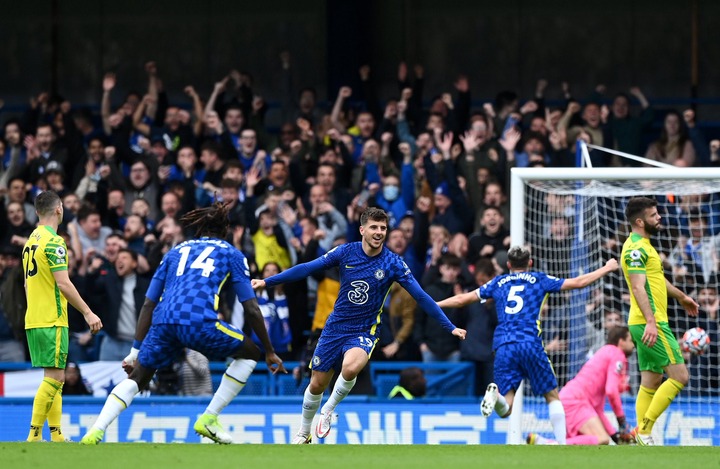 The UEFA Champions League defending champions have been exceptional since the beginning of the 2021/2022 English Premier League season, and they were able to continue their impressive run against their opponent on Saturday.

The Blues have been able to win their last three matches in all competitions, and the victory over Norwich City football club has now extended their winning streak to four. 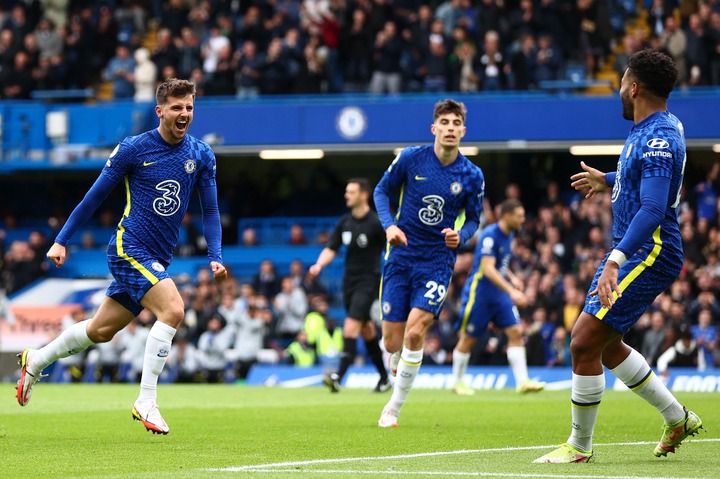 Goals from Callum Hudson-Odoi, Reece James, Ben Chilwell, Aarons James' own goal and Mason Mount's hat-trick were enough to give the Blues a convincing victory over their opponent.

The Blues victory over Norwich City football club has now helped the Blues to extend their lead on top of the English Premier League table with 22 points from 9 matches played. 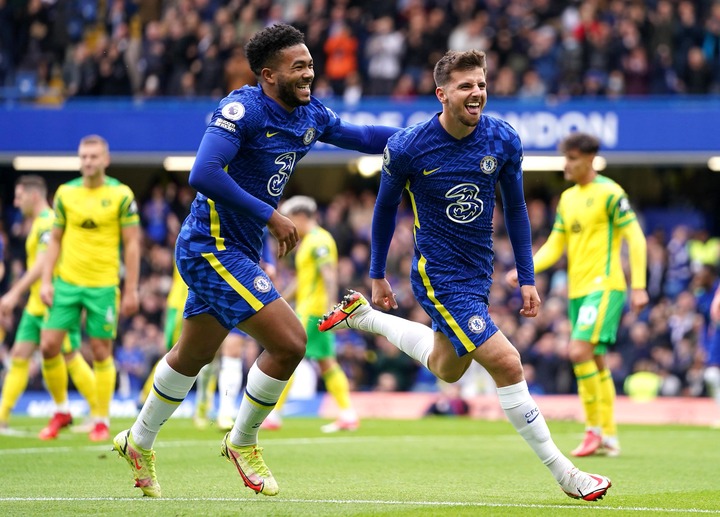 All four Chelsea football club's goal scorers against Norwich City FC are English players, and that's the first time in history that 4 or more England players will score for a club in a Premier League match.

"Chelsea football club had 4+ different English players score in a Premier League match for the first time in the competition." 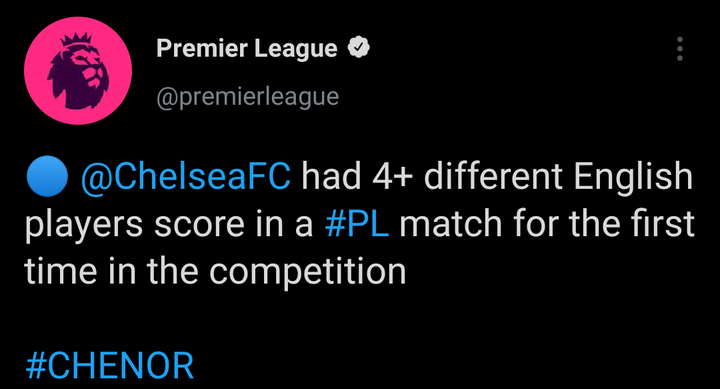 Thomas Tuchel led team will now be looking forward to continuing their impressive run of form when they play their next game in few days time.