It is not always easy for premier league clubs to find good players for a reasonable fee because of the recent wave of Inflation that has hit the transfer market. Because of the financial strength of clubs in the league, a player's price would always skyrocket the moment they join the race to sign him. Clubs from the league have already been involved in numerous expensive transfer deals this summer. Romelu Lukaku joined Chelsea for £97.5m, Jason Sancho joined Manchester United for £73m, Jack Grealish moved to Manchester City for £100m and Arsenal acquired the services of Ben White for £50m. 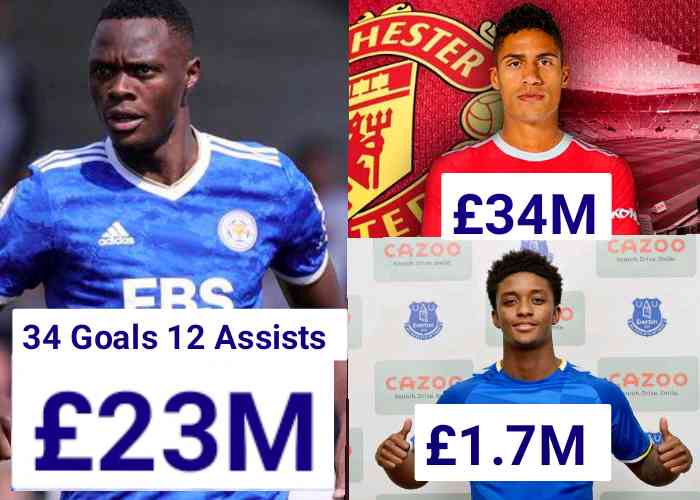 Despite the trend of paying extravagant fees for players who are barely worth their price, some premier league clubs have been able to find good deals this summer. They have been able to sign very good players at Bargain prices. Below are the 5 best bargains of the summer transfer window from clubs in the league. 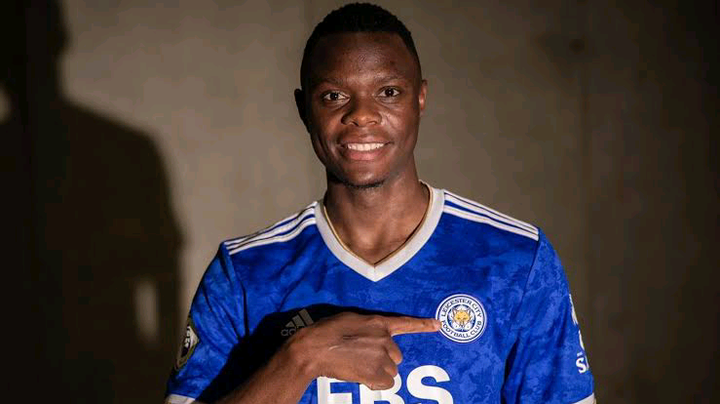 If you have read some of my recent articles, you'll realise that I keep hyping this player and I have good reasons. How Leicester City go about their transfer deals has been commendable in recent years and this is another good one from them. If a club like Manchester United or Chelsea were to sign Daka, there is no way that they would not have ended up paying up to £50m for his services. 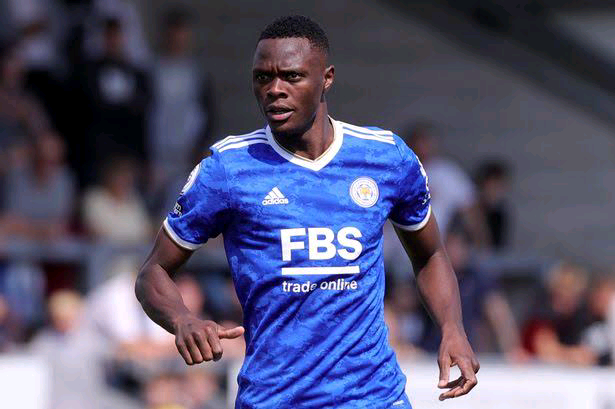 Last season, Daka scored 34 goals and he also provided another 12 assists in all competition while playing for Red Bull Salzburg. The season before that, he had a hand in 36 goals for the Austrian Bundesliga side in all competitions. 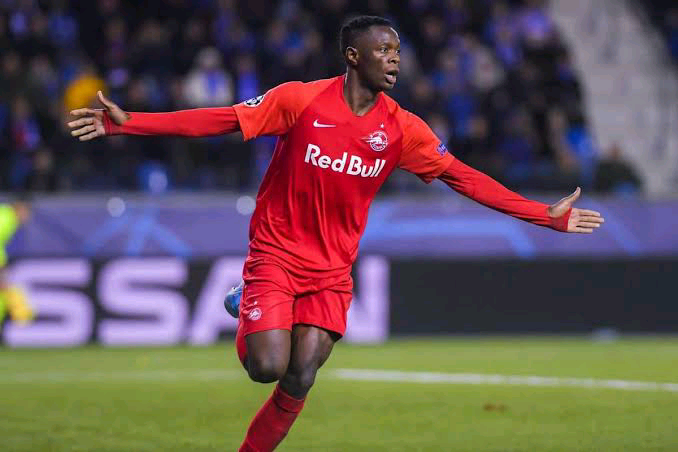 How Leicester managed to convince Red Bull Salzburg to part with a player of his caliber for just £23m is something I can't wrap my head around. This surely is the best deal of any premier league club during the transfer window. I almost forgot to mention that Daka is just 22 years old and he is already one hell of a player. 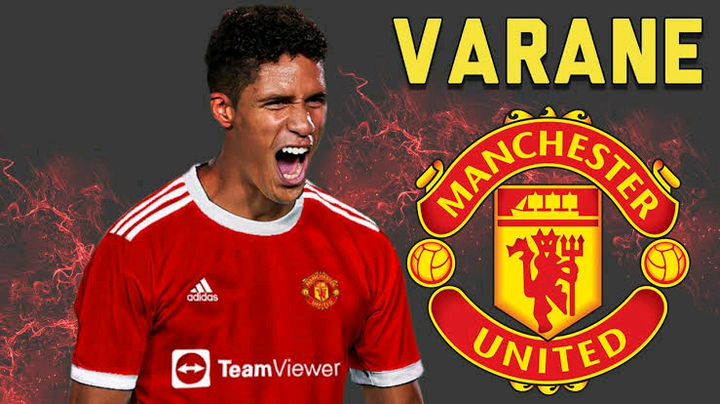 Manchester United needed an ideal partner for Harry Maguire and we all expected them to spend big in order to solve that problem. However, they managed to sign a 28 year old who has so much experience in winning trophies for just £34m. Varane in my opinion is the last piece in Ole Gunner Solskjaer's puzzle and I expect them to be all fired up for next season. 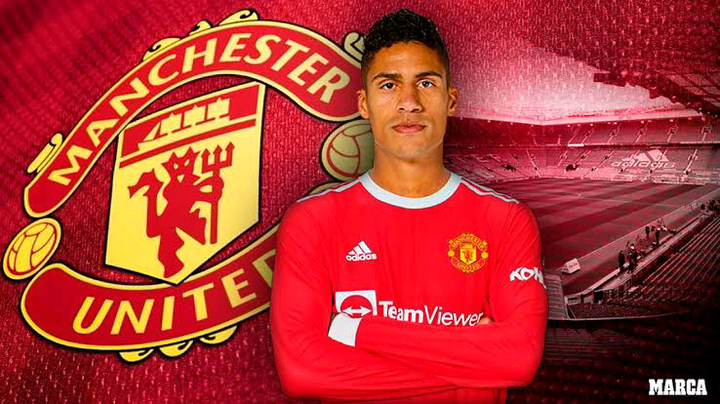 Though the deal might rise to £41m in the future because of some add-ons, this is still one of the best deals the club has done in recent times. 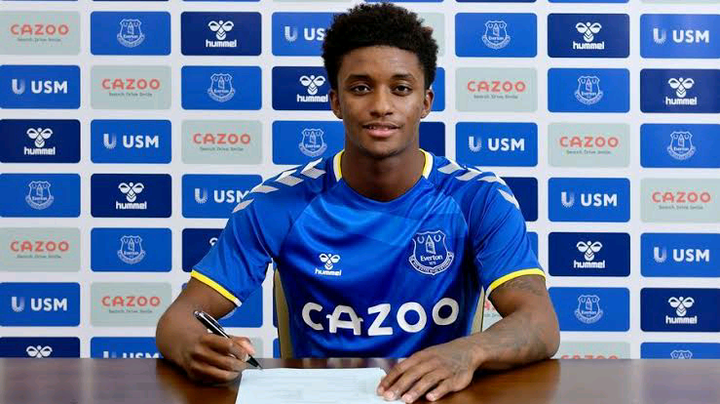 A lot of us have a glimpse of how good Demarai Gray can be on his day from his time with Leicester City. Somehow, it did not work for him and he had to move to Bayer Leverkusen a few months ago. 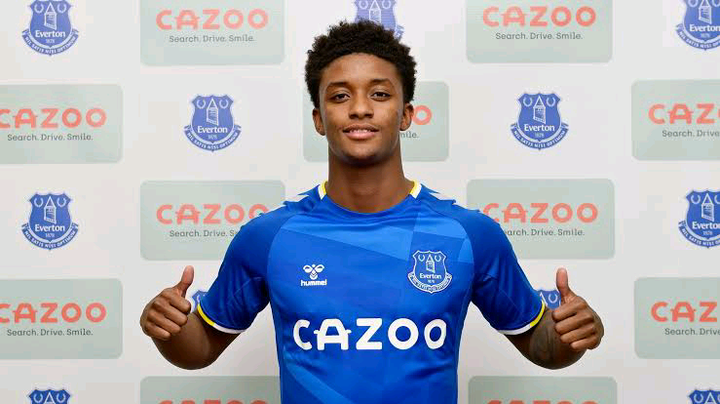 Everton have now snatched him up for just £1.7m which is a very good deal in my opinion. The fact they he has point to prove in the premier league is actually a plus and I expect him to do well at the Goodison Park. 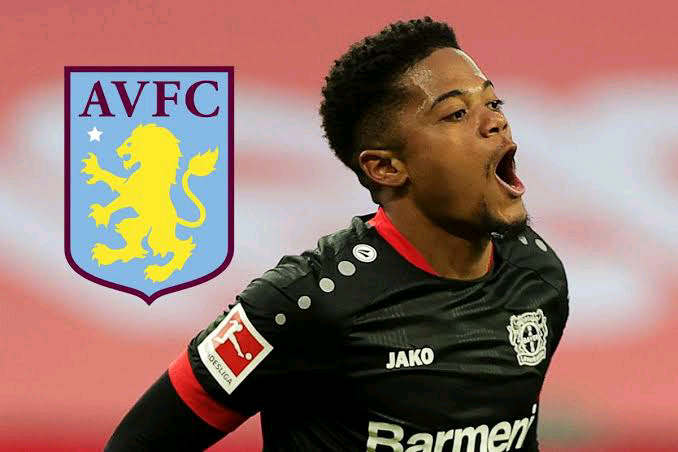 The winger was previously linked with many top clubs when he first became a star with the Bayer Leverkusen team. A combination of injuries and a run of poor form killed the hype around him and Aston Villa have taken advantage of that. 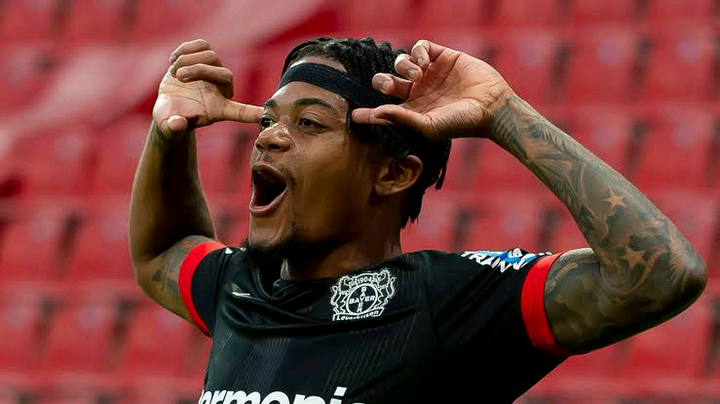 The 24 years old is one of the best signings in the premier league this summer. His pace and bag of tricks will be a problem for premier league defenders next season. I expect him to rediscover his best form with Aston Villa. 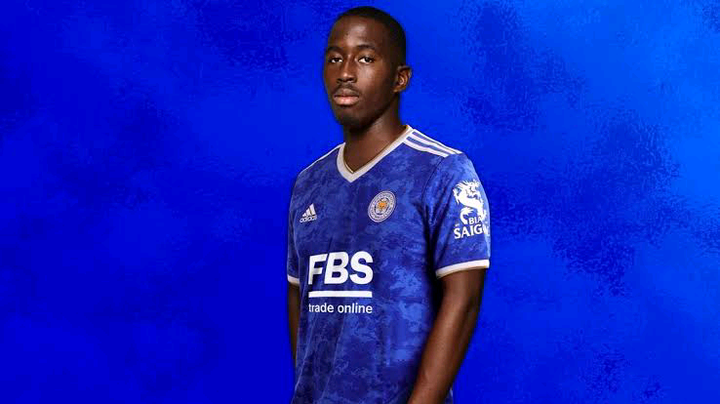 How Leicester City go about their transfer business will always be a mystery to me. I talked about Patson Daka earlier and Soumare is another excellent signing. He has been linked with many top clubs in the past before the hype around him died down. 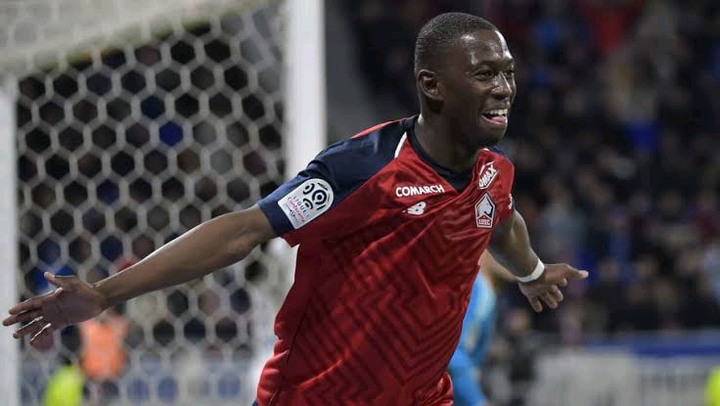 Leicester City took advantage of that to buy a Ligue 1 winning midfielder for a cheap fee and I expect him to be a hit.