Manchester City is known to be one of the most successful football clubs in Europe and is the title defender of the English Premier League which has a reputation for being one of Europe's most competitive domestic football leagues. 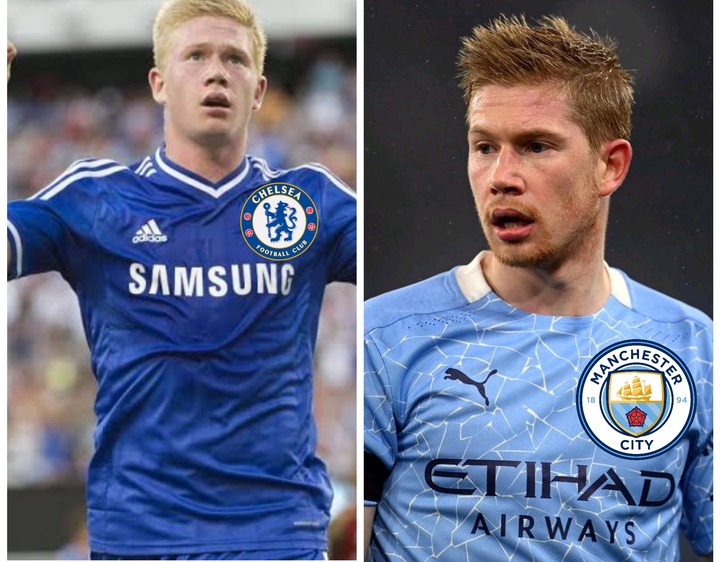 In this article, I will be talking about seven football stars that have played for Man City and the club's league rivals Chelsea FC which is also considered to be one of the best clubs in the English premier league. The 43-year-old English professional football manager and former player Frank Lampard is considered to be one of the best midfielders to have ever played in the premier league and got to play for Chelsea and Manchester City during his football playing days. 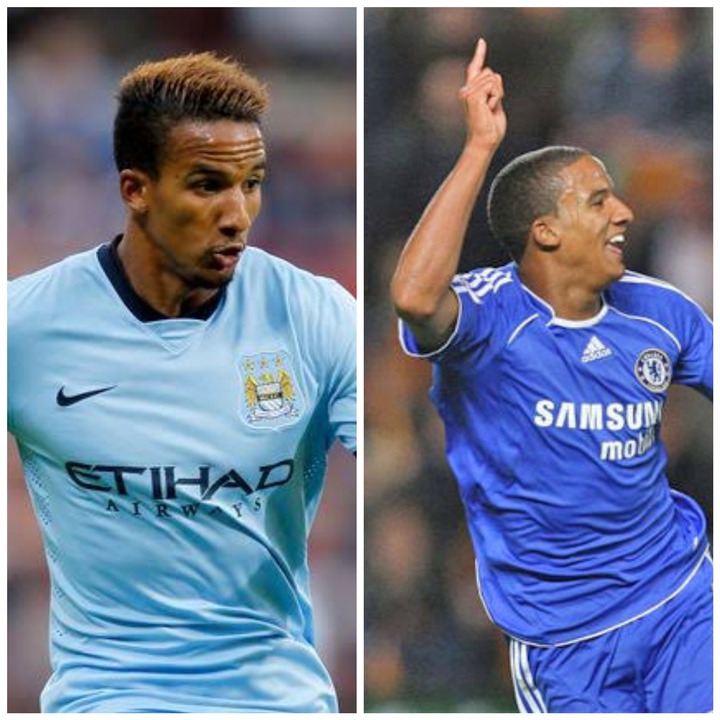 The 32-year-old English footballer Scott Sinclair plays as a forward for the English football league Championship club Preston North End. He got to play for Chelsea and Man City during his premier league football playing days. The 39-year-old English former professional footballer Shaun Wright-Phillips got to play as a winger for Manchester City and Chelsea FC during his football playing days. The 41-year-old English former footballer Wayne Bridge got to play as a defender for Man City and Chelsea during his professional football playing days in the Premier League. Nicolas Anelka works as a Sports Director for the France-based club Hyeres FC. The 42-year-old French former footballer got to play as a forward for some of the biggest clubs in Europe during his professional career.

Man City and Chelsea are on the list of the clubs Nicolas Anelka played for during his time in the English premier league. The 32-year-old English professional footballer Dan Sturridge got to play for Man City and Chelsea during his premier league football playing days. 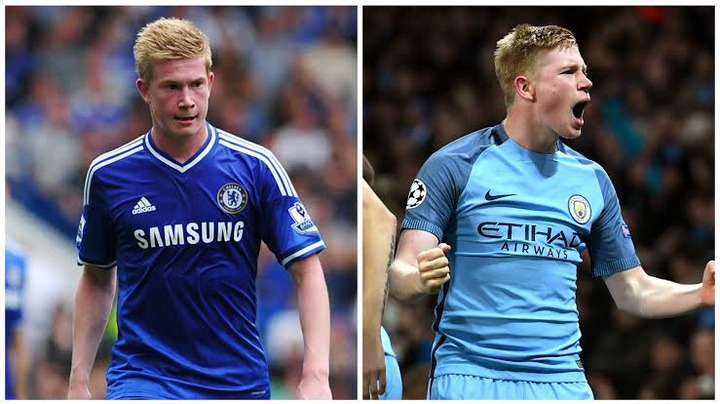