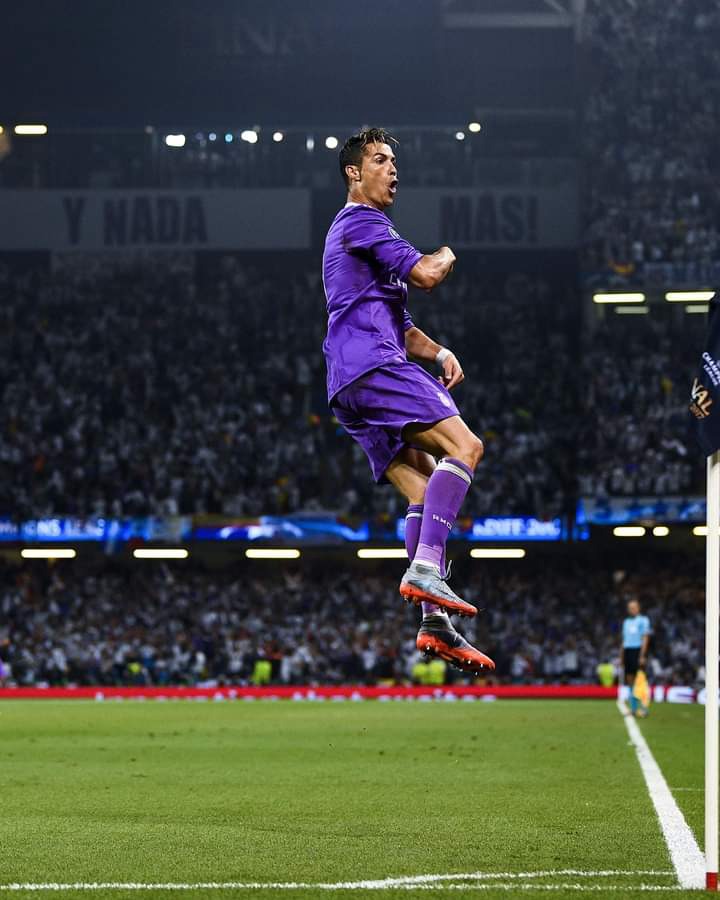 The former Real Madrid and Juventus star player, Cristiano Ronaldo have a unique goal celebration which he created and named "Siuuu". The word “Siuuu” stems from the Spanish word Si which means yes. In an interview in 2019, the former Juventus forward confirmed the meaning of the word and the origin of the celebration. The article states two prolific football players who have idolized Cristiano Ronaldo's (Siuu) goal celebration so far this season. 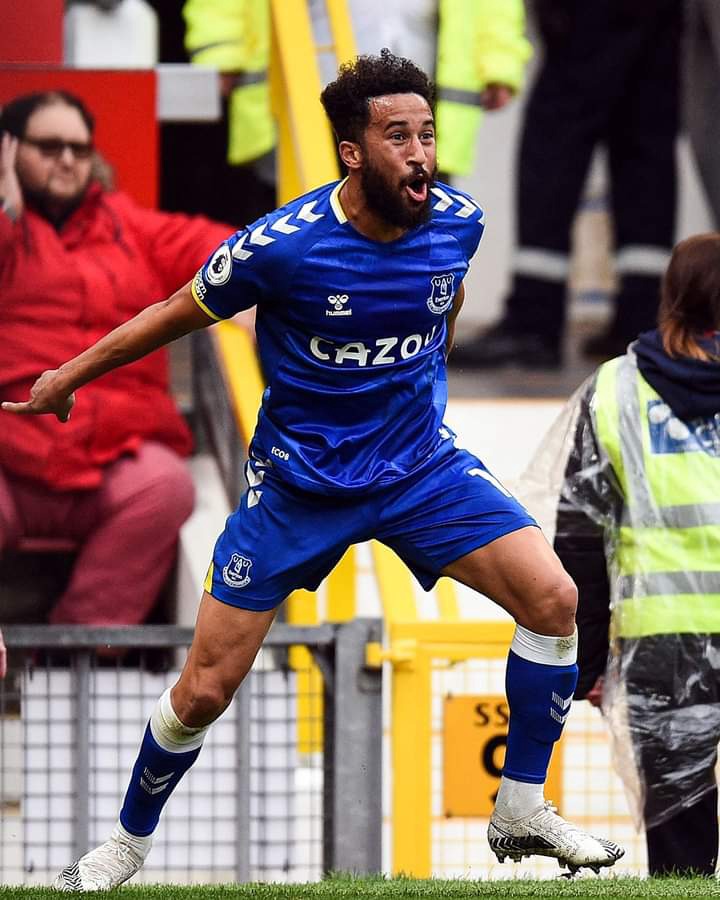 Although after the game, Andros Townsend approached Cristiano Ronaldo and asked for his Jersey and the Portuguese international didn't oblige to the Everton star player request. Townsend later took to his official Twitter handle to appreciate the five-times world-best player of the year for agreeing to swap jerseys with him and also noted that Cristiano Ronaldo is his idol. 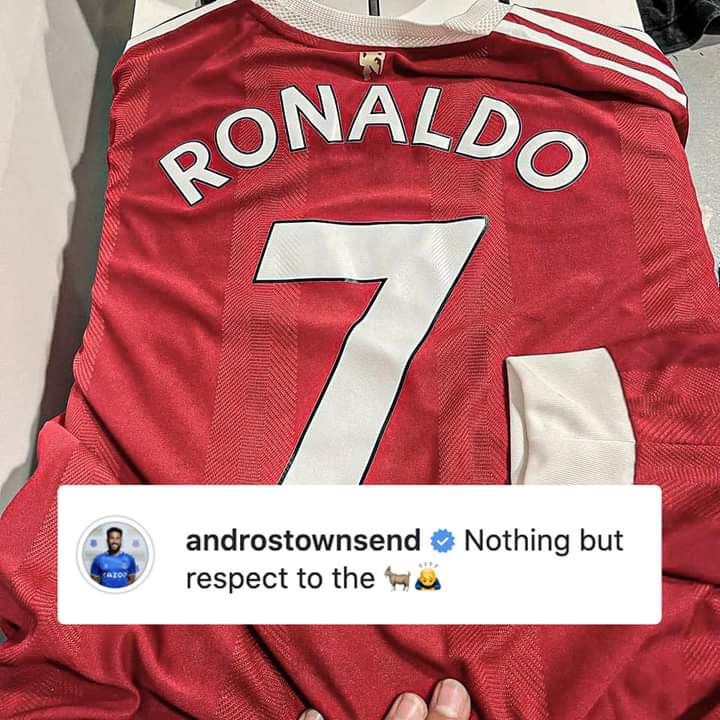 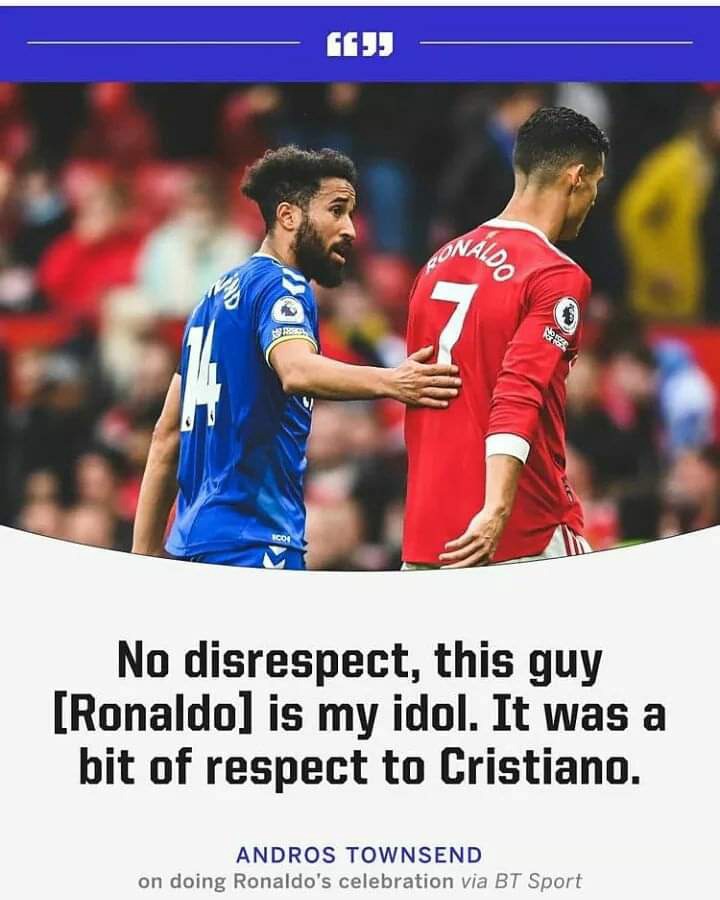 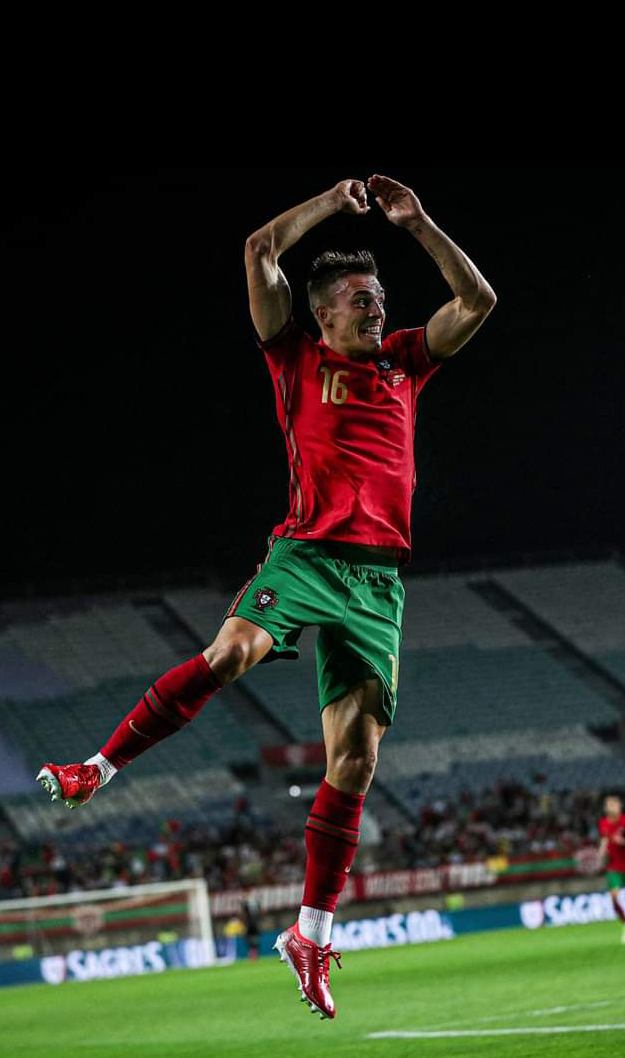 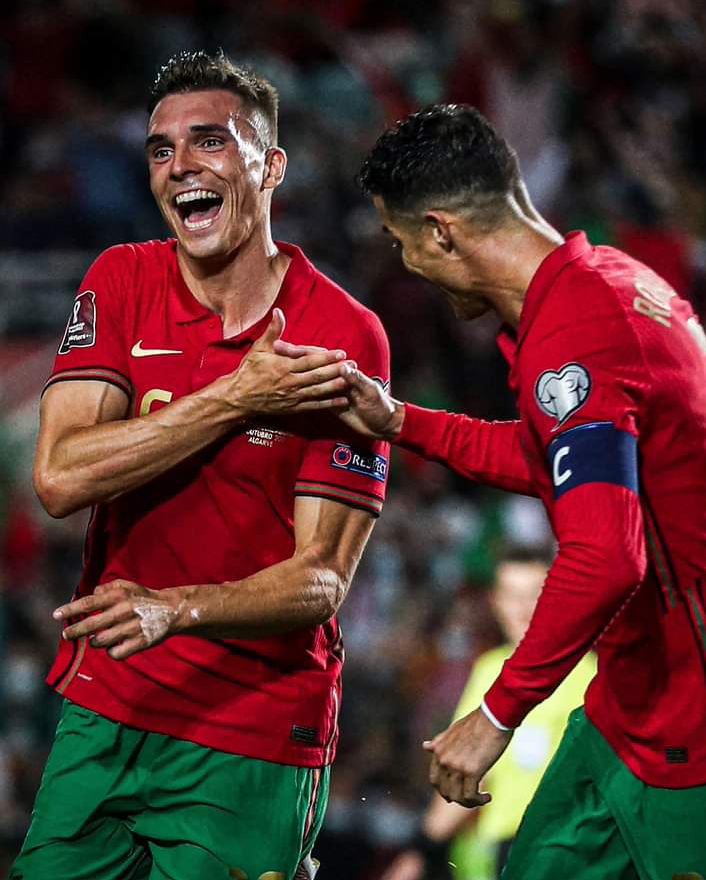 The Manchester United star player showed that he loved the gesture as he celebrated alongside his countryman. 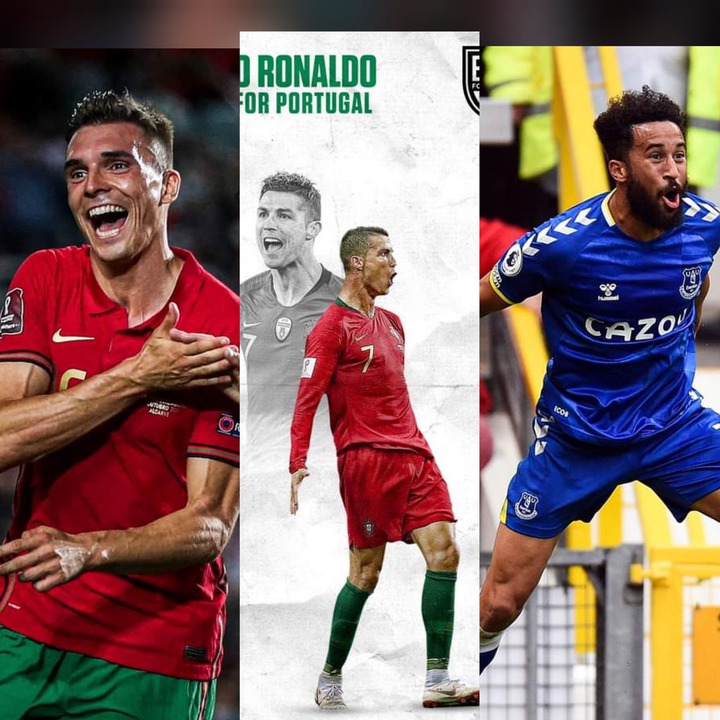