Arsenal FC's History That Led To Their Nickname (The Gunners) 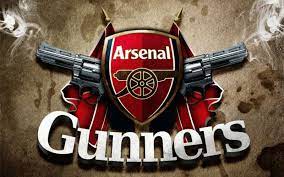 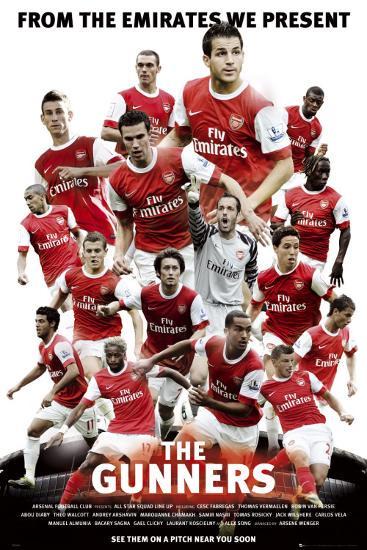 In 1886, David Danskin, a worker in Arsenal Munition Factory in Woolwich came up with an idea to form a football team. With the help of his three friends, whose names were Elijah Watkins, John Humble and Richard Pearce, and other 2 players from Nottingham Forrest, they build a team of 15 players and named the team Dial Square after one of the factory's workshops where Danskin used to work. Just one month after playing their first game, while sitting in a pub named Royal Oak Pub, they decided to change the name of the club to The Royal Arsenal (the place they were sitting in, which is also the place they worked in). 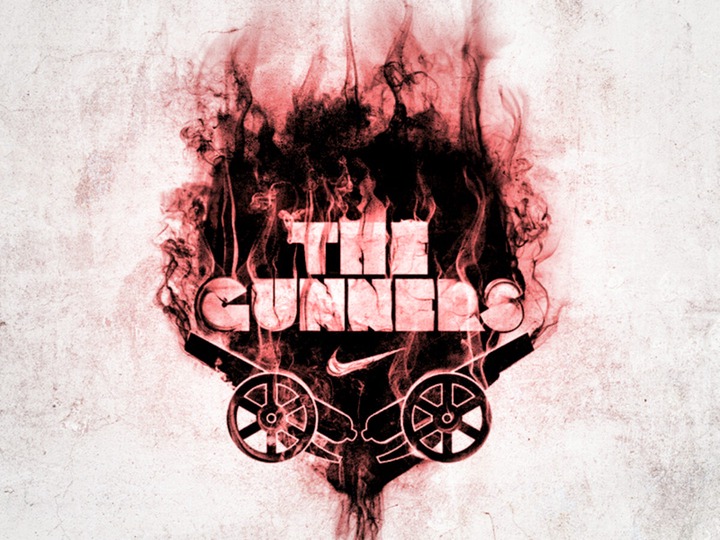 After turning professional, they changed the name the second time to The Woolwich Arsenal in 1893. In 1913, after moving to their new home in Highbury, they dropped the part “Woolwich” and named themselves simply The Arsenal. After getting promoted to thee first division in 1919 they decided to go on as only “Arsenal”. Arsenal players are called The Gunners because the club's first team was formed by workers who made guns for the Army and the Royal Navy at the Royal Arsenal.