By GCGentleOfficial (self media writer) | 22 days ago 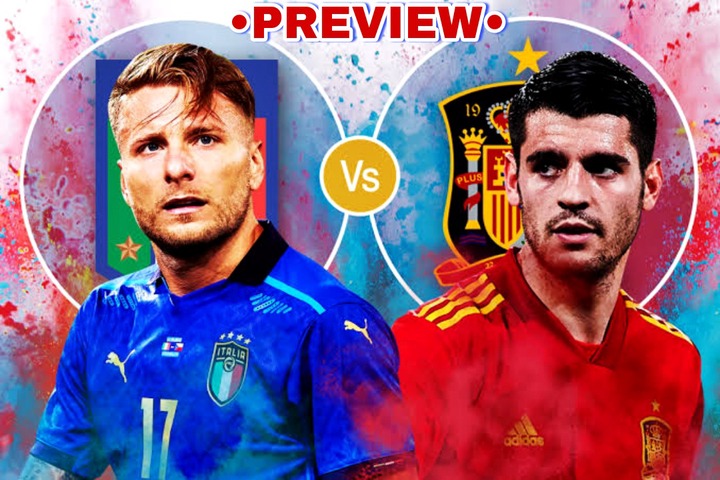 The UEFA Nations League finals are slated to begin on Wednesday in Italy, with the top four teams facing off. The European champions, Italy, will face Spain in a battle of heavyweights, a rematch of their Euro 2016 encounter.

With 12 points, Italy won Group 1 of League A. They come into this game with a 37-match unbeaten run, but only one outright victory in their last five games, a 5-0 demolition of Lithuania. They have two clean sheets in five games, and both teams have scored in five of their previous seven games.

Spain recently lost 2-1 to Sweden, and while coming back to win 4-0 and 2-0 against Georgia and Kosovo, they haven't been completely convincing, and they will have a tougher challenge here. They topped their group with 11 points, and two consecutive clean sheets should give them confidence heading into this match. Alvaro Morata scored the equalizer at Euro 2020, bringing the contest between these two nations to penalties. He is unable to participate in this game due to an injury. Spain has only one outright victory in their last five encounters, although they have scored in each of them, with both teams scoring in three of them.

• In five of Italy's last seven games, both teams have scored.

• Each of Spain's last five matches has ended with a goal.

• Prior to this match, Italy had not lost in 37 games.

• In three of Spain's last five games, both teams have scored.

Just over two months after Euro 2020, two European titans face off. Both teams are extremely talented, and they have performed admirably in attack. They don't keep many clean sheets, though, as both sides score frequently in their games. Based on their scoring streaks, I expect both teams to score in this game.

Kickoff Time: The game will go down on Wednesday at 7:45 PM Nigerian and UK time. 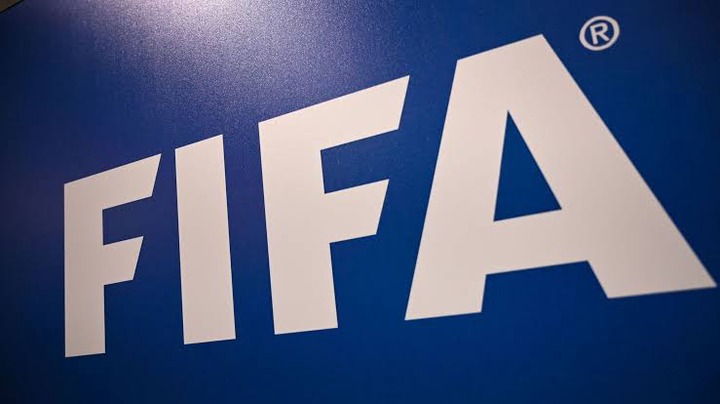