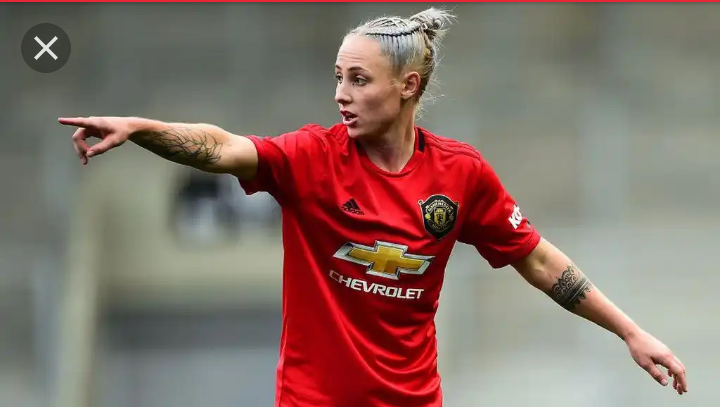 footballer who currently plays as a forward for

She has previously played for Sky Blue FC in the

NWSL , Bayern Munich in Germany, and has represented England from under-15 to under-23 level. 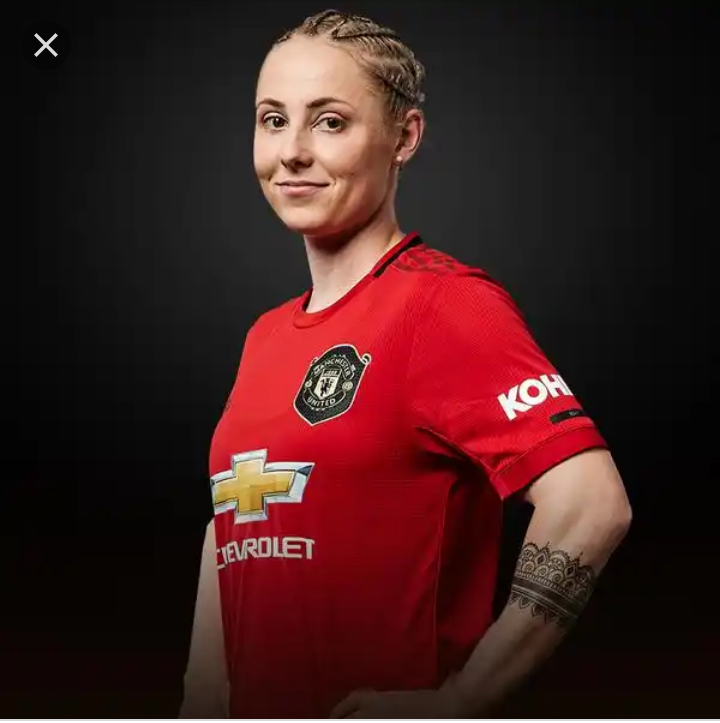 Galton started as a junior at Knaresborough Celtic before a spell at Harrogate Railway. She impressed local Leeds United coaches who recruited her for the academy where she rose through the youth ranks to the senior team. She scored her first senior goal for the team on 12 September 2010, aged 16, in a 4–1 Premier League Cup group stage win against Newcastle United Ladies. [4] In 2012, she won the Ian Taylor Memorial Trophy, awarded to the most deserving young footballer playing within the Harrogate and District FA.

In 2012, she earned a four-year scholarship to play collegiality for Hofstra Pride in America.

Her 48 goals is the second-highest total in the program's history, her 26 assists tie her for first in total assists and her 122 career points are a program record. [6][8] She is also the only three-time winner of the Colonial Athletic Association player of the year award and was a

In January 2016, Galton was drafted by Sky Blue FC in the second round of the 2016 NWSL College Draft . [9][10][11] However, per visa requirements, Galton was unable to join the team until after graduation. On 19 May 2016, she was added to roster. [6] She scored her first goal for the club during her second appearance, an equaliser that helped Sky Blue to a 1–1 draw against the Chicago Red Stars . 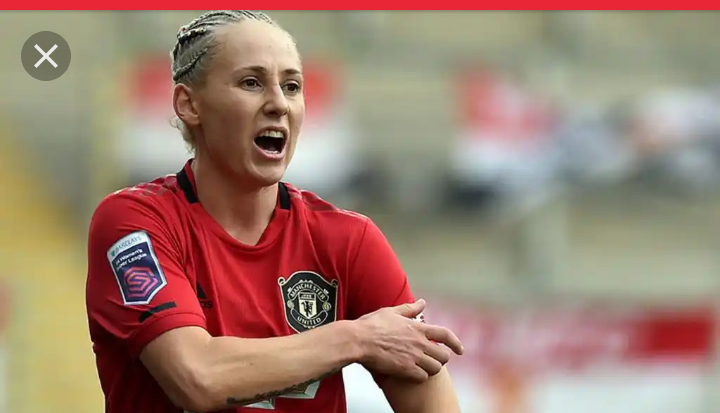 On 22 December 2017, she signed with German club Bayern Munich in the Frauen-Bundesliga. She made her league debut in a 2–1 win against SGS Essen on 18 February 2018. In March, she stated that she would be taking a break from playing professionally. 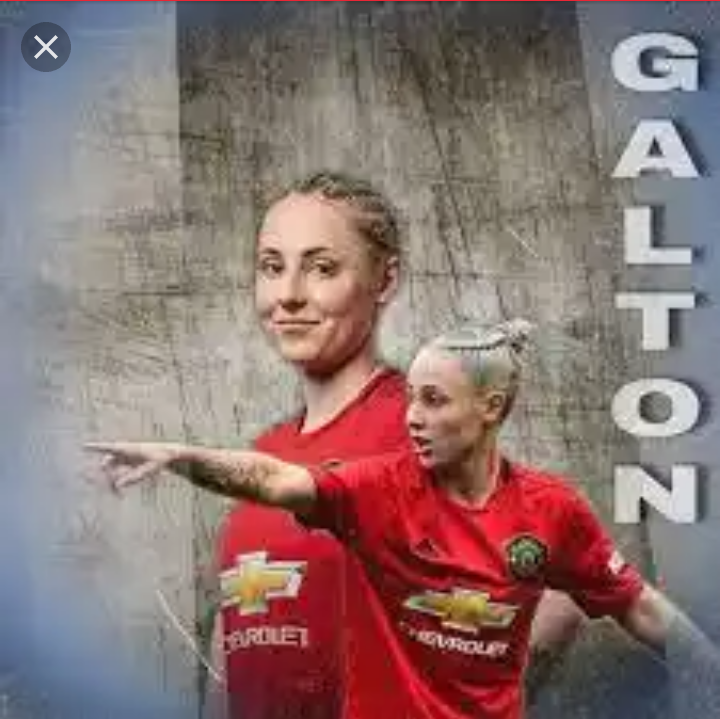 On 13 July 2018, it was announced that Galton was joining Manchester United for their inaugural season. She made her competitive debut for Manchester United, as a 59th minute substitute for Kirsty Hanson , in a 1–0 League Cup victory against Liverpool on 19 August and her Championship debut in a 12–0 win against 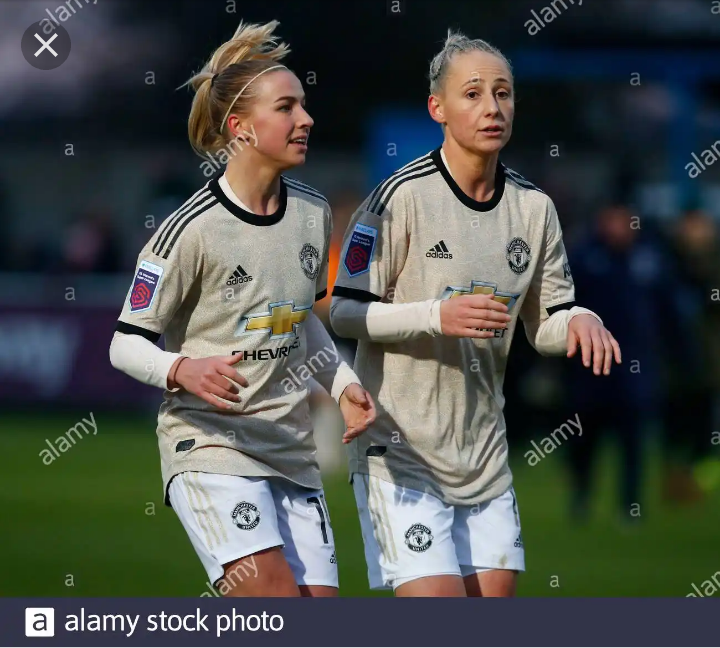 Galton has been capped internationally for England at under-15 , under-17 and under-19 level, [23] and was part of the squad for the 2011 UEFA Women's Under-17 Championship.

She was a key player for the U23s at the 2016 La Manga Tournament which led to her being called up to train with the senior England national team for the first time in August 2016, but had to pull out due to a hip injury. Galton is an ambassador with Sports Recruiting USA, a Leeds-based company that sends youngsters to America on scholarships.

In May 2019, Galton shared photos on social media following her engagement to partner Sheridan Douglas. 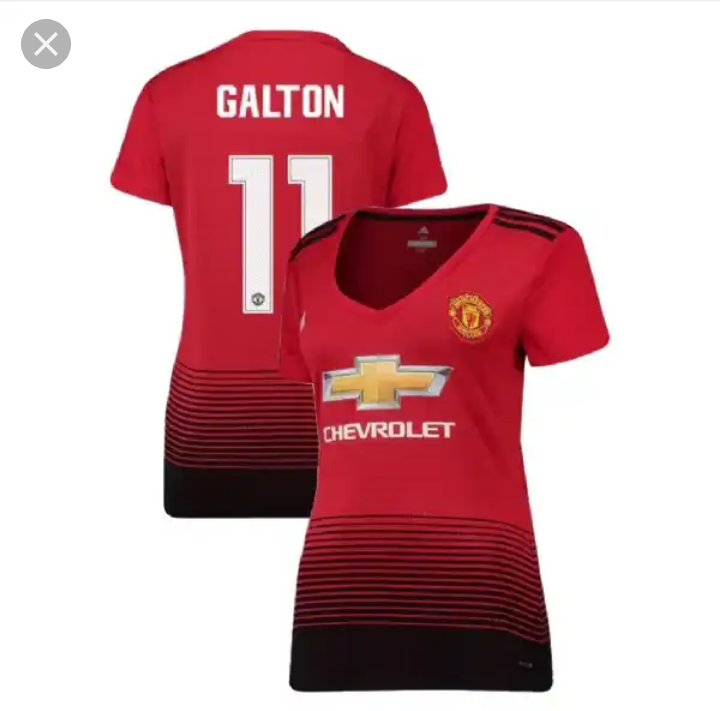 Galton playing for Manchester United in 2019