Some football stars have reportedly had their residence raided by burglars this year, and in this article, I will be talking about two of them. 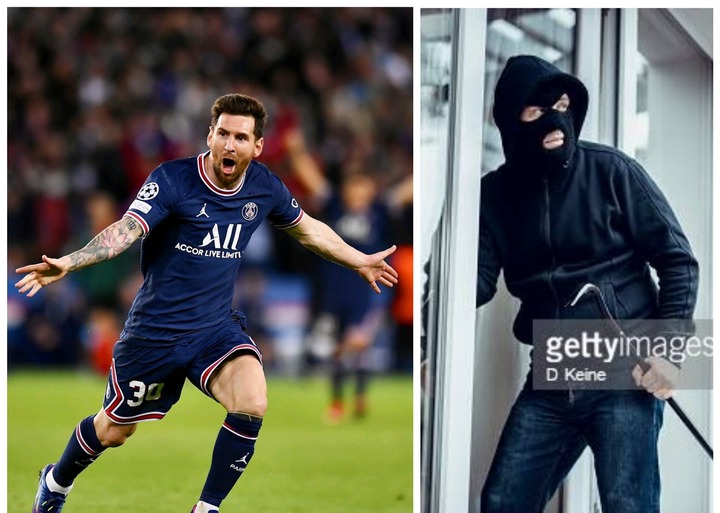 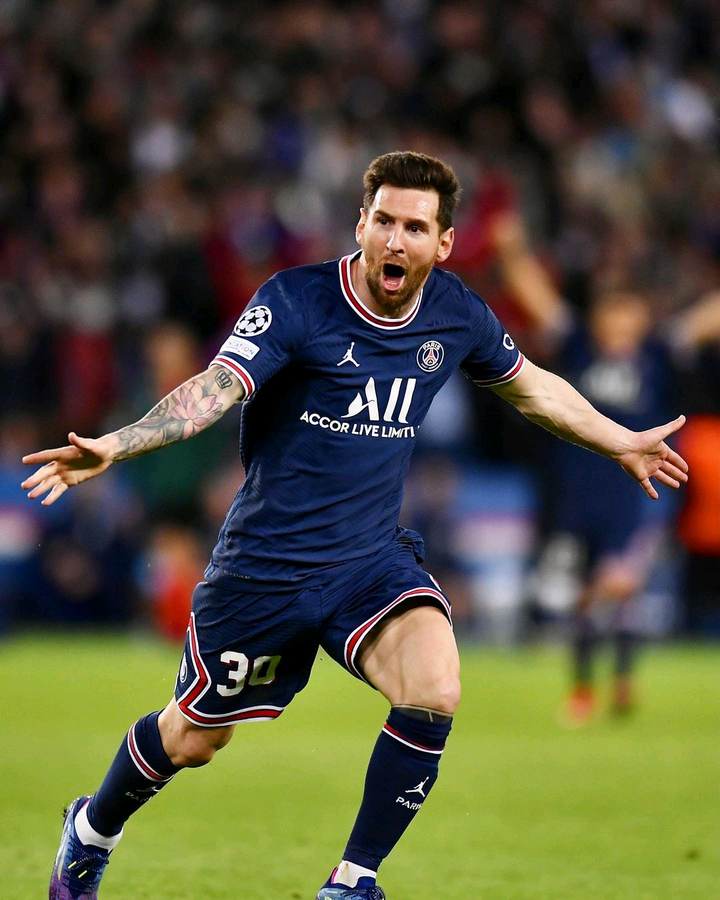 The 34-year-old Argentine professional footballer Lionel Messi is widely considered to be one of the greatest footballers of all time and plays as a forward for the French Ligue One club Paris Saint-Germain.

It was reported that Messi's apartment in the famous Paris Hotel Le Royal Monceau, which was the footballer and his family's temporary residence, was reportedly raided by Burglars and valuable items were lost in the incident. 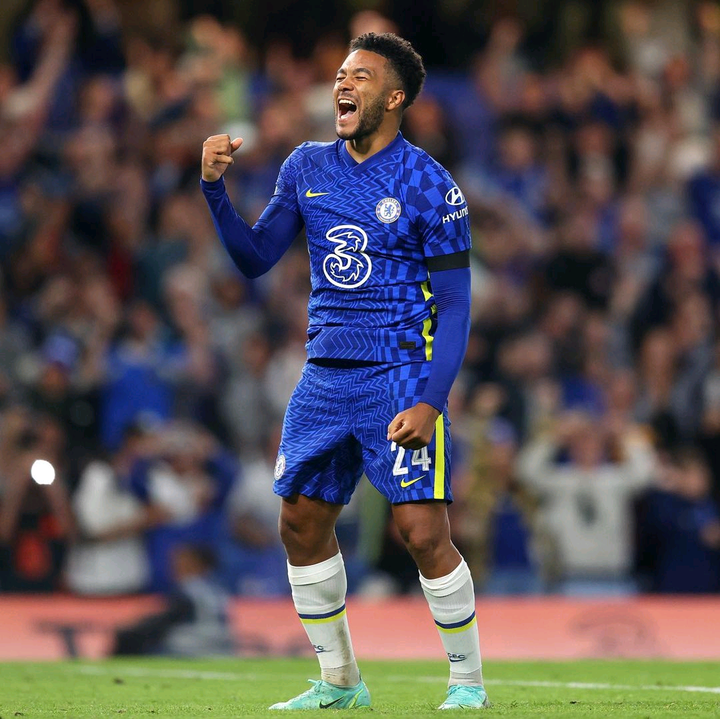 It was reported that the footballer's residence in England was broken into by burglars when James was away playing in Chelsea's UCL clash with FC Zenit at Stamford Bridge.

It was revealed that James lost the safe containing his Champions League and Super Cup winners' medals and his Euro runners-up medal in the process.

EPL TITLE RACE: Chelsea Next 4 Matches, That Will Make Them Unbeatean And Top Of The Table (PHOTOS)