By Lamedah (self meida writer) | 1 months

Manchester City lost their last match against Leeds United on Saturday, in a match that ended two goals to one in favour of Leeds United.

Manchester City manager Pep Guardiola has however revealed that Chelsea star could leave club this summer to Manchester City his summer, in a bid to bolster his defence. 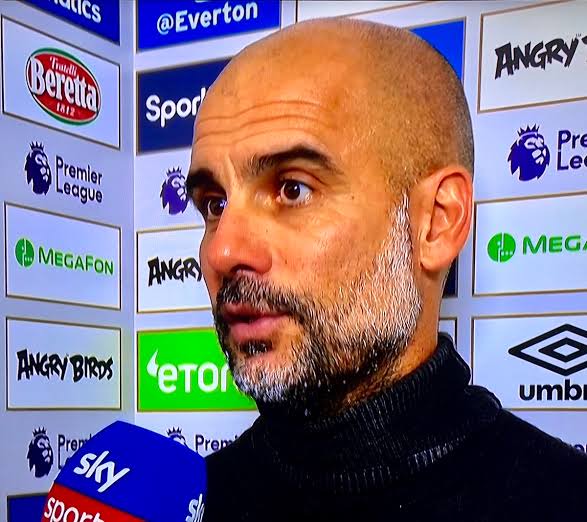 The Chelsea star who is currently on loan with Sheffield United, has been able to impress for the Premier League outfits, enjoying a regular first team start in the process.

The former Bayern Munich coach Pep Guardiola, has reveled the 20 years old Chelsea on loan defender is a top player, whose ability as a defender will improve any football teams that want to win titles.

According to the Sun-News, the Chelsea Star wants a regular first team football at the Stamford Bridge, but he is yet to discuss with Chelsea boss Thomas, and could as a result join Manchester City in summer, with Pep Guardiola reported to be a good admirer of the on loan Chelsea player. 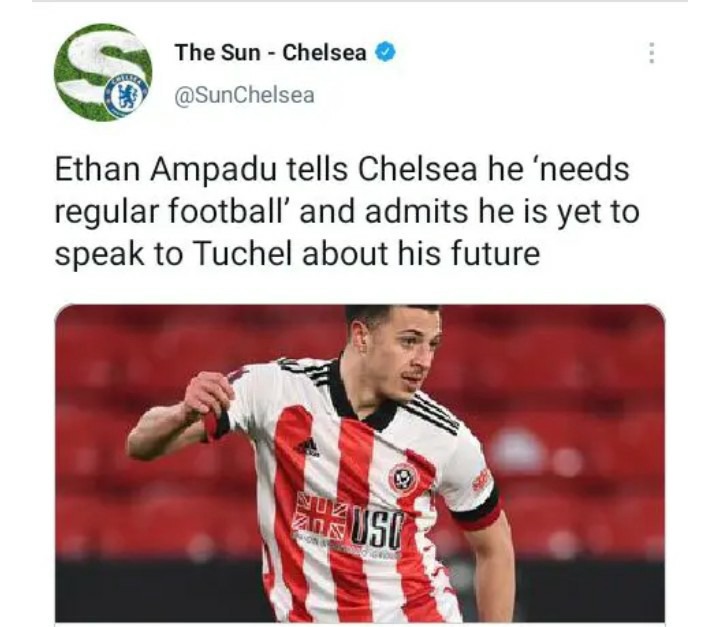 Photos: See Analysis That Shows How Liverpool Will Qualify For Champions League

Opinion: 3 Chelsea Players That Gave Their Best During The FA Cup Final Match Against Leicester City