US OPEN 2021: Tennis Players to look out for in the event

By OTS-Sports (self media writer) | 5 months ago

The United States Open, simply put the US Open will be in its one hundred and forty-first edition on August 30, as so many tennis players of the world, about 128 players will be competing for the Grand Slam which comes annually as the fourth and last Grand Slam of the ATP season. 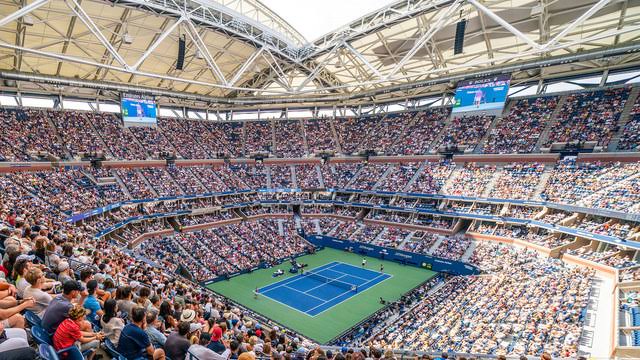 The last of the four Grand Slams( Australian Open, French Open and Wimbledon) is going to play on the hardcourt at which 15 different courts have been on the ground for the event all in the Arthur Ashe Stadium, Louis Armstrong Stadium and Grandstand stadia which is the traditional ground for the event 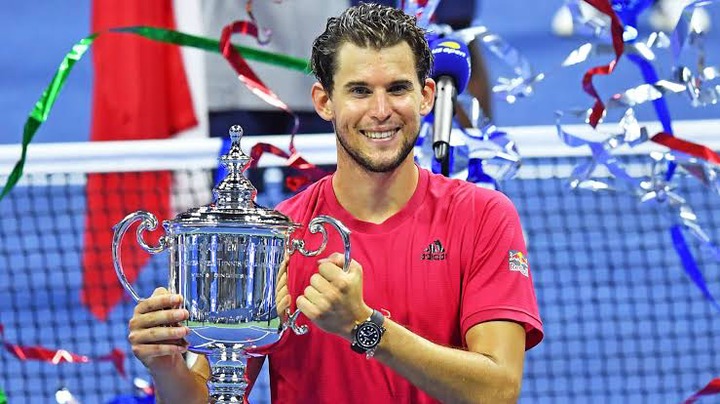 Austria's Dominic Thiem is the defending champion of the men's singles of the event after defeating his German counterpart, Alexander Zverev. But the 25-year-old will not be in action because of injury problems which made him not play for the rest of the ATP season. 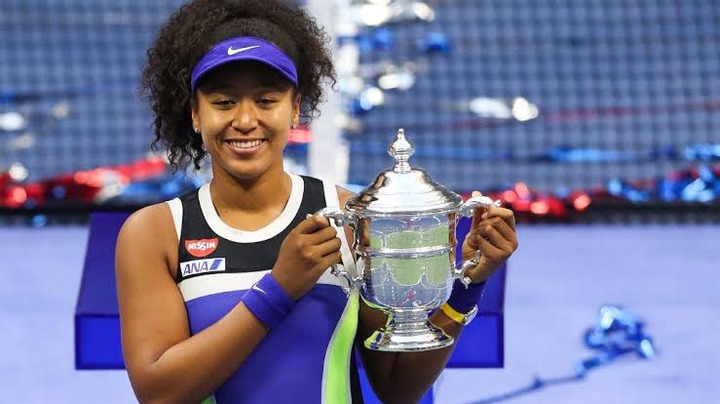 In the women's single Japan's Noami Osaka might be defending is a title which she won against her Belarusian counterpart Victoria Azarenka. The four-time Grand Slam winner's best times are on the hardcourt, where she will doing some competitive slappings of the ball for the third US Open and her fifth Grand Slam having crashed out very early to bag her maiden Golden Slam at her home country where the Summer Olympics was held two weeks ago. 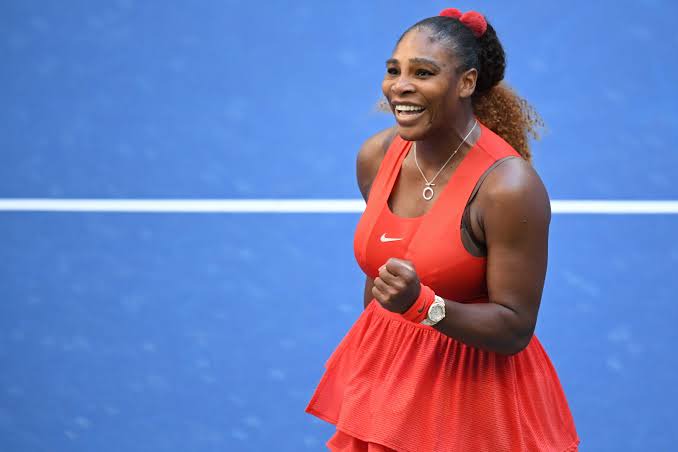 Meanwhile, world number 20, Serena Williams will hope to bag her record-breaking twenty-fourth Grand Slam title , intending to equal Margaret Court number of major tennis events. The 39-year-old tennis player had been on the pecking order of the global stage since 2017 when she last won the Wimbledon title, as she missed out on two opportune finals of the Grand Slams on two different occasions. She has been struggling with form and injuries to keep fit as a contender for the major event. 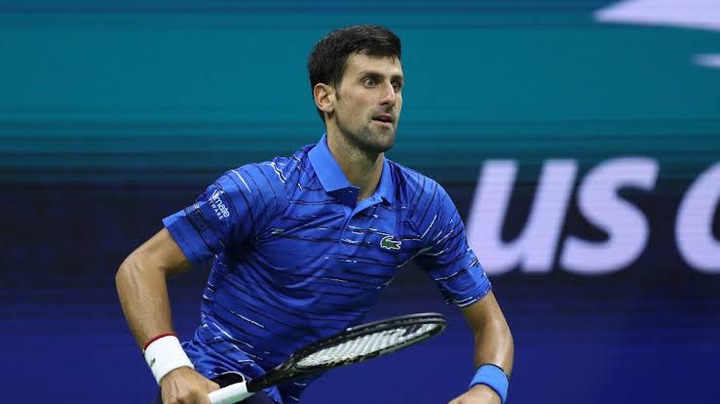 At the men's singles, Serbia's Novak Djokovic will be hoping to equal Rod Laver's record at America's biggest tennis event, winning four of the major events in a calendar year. His catastrophic outing at the delayed Tokyo 2020 might act as an impetus to spur the world number one to come back to winning ways after missing out to bag an ample gold medal. The absence of Rafael Nadal and Roger Federer will give the Serbian the opportunity to win the Grand Slam expect an upset will come up from some rising stars like Stefanos Tsitsipas, Zverev, Daniil Medvedev who are at their blistering forms