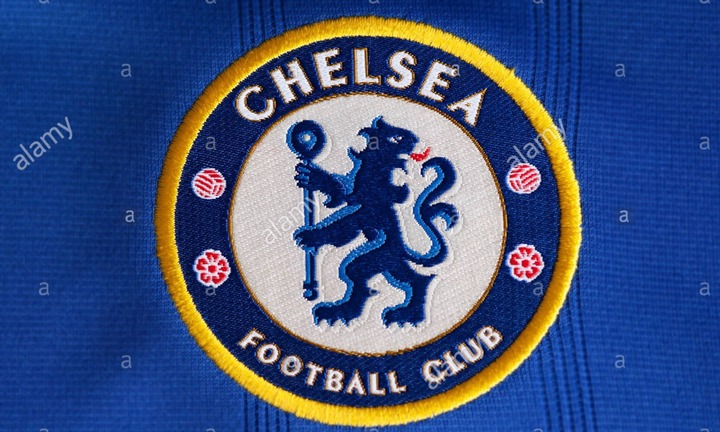 The West London club are keen on competing with the likes of Manchester City, Manchester United and Liverpool for more trophies this season and completed the signings of Romelu Lukaku and Marcus Bettinelli to bolster the squad.

And that has quite worked out for Chelsea so far as they are currently leading the Premier League table after taking up 22 points from the nine league matches they have played this season. 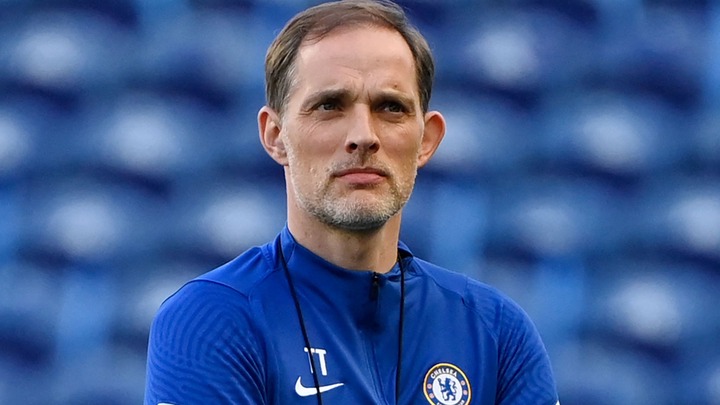 And despite that good run of form, Chelsea are preparing for the future and if reports are anything to go by, then they keen on signing Charlton Athletic young goalkeeper James Beadle.

The 17-year-old England International, who plays for Charlton Athletic in the League Two is highly-rated and has shown great potential especially in the 2020/2021 season.

James Beadle's impressive displays in goal is said to have caught the attention of several clubs and according to reports from The Sun, Chelsea are also in the mix. 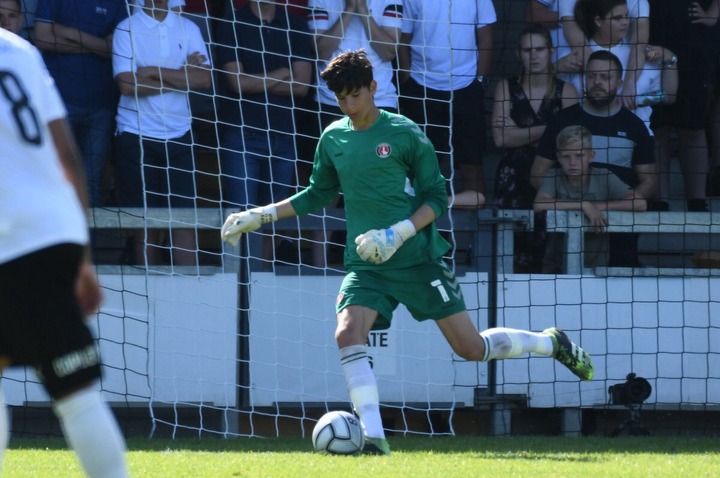 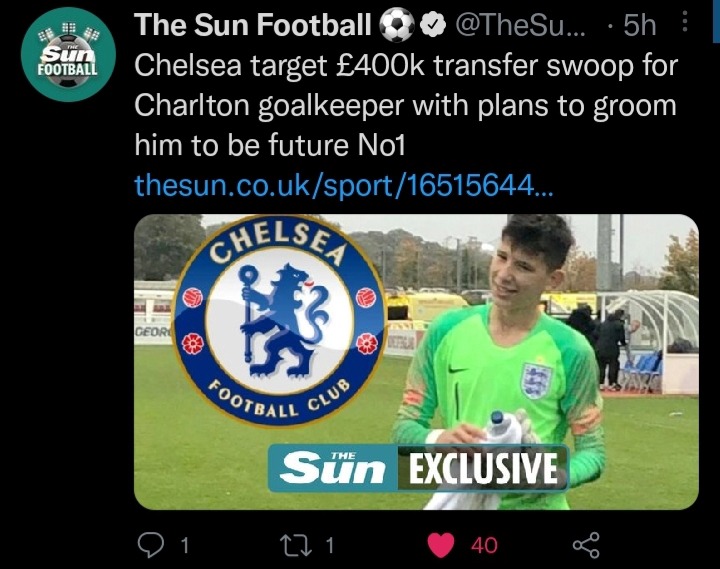 It is believed that the Blues are somewhat impressed with his abilities and are keen on bringing him to Stamford Bridge when the transfer window opens.

However, the reports further claimed that Charlton Athletic would want a sum of at least £400k with add ons in order to offload the talented goalkeeper next year.

That said, it remains to be seen if Chelsea will back off or pay up the needed sum in order to sign James Beadle from Charlton Athletic when the window opens.