ARS vs TOT: How Arsenal Could Lineup In This Game With Lokonga Set To Start 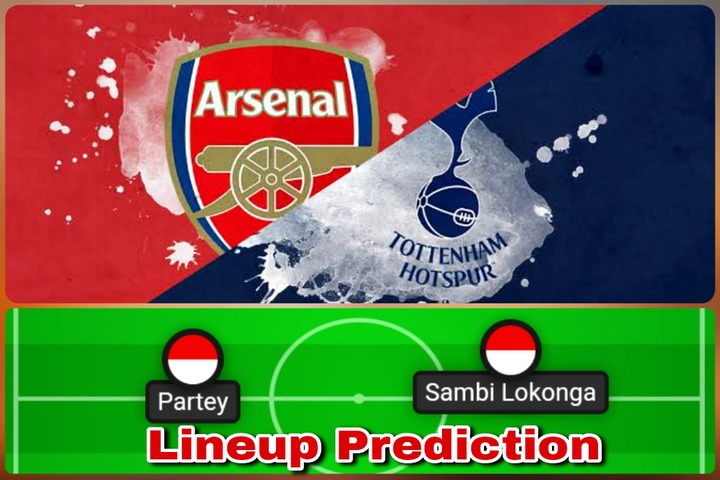 This weekend, Arsenal will face Tottenham in a must-win match for Mikel Arteta and his team.

The Gunners had a poor start to the season, losing their first three games-including a 5-0 thrashing by Man City-but have since shown signs of life with victories over Burnley and Norwich.

Here is my line-up prediction.

Ramsdale (GK): Ramsdale, who has clearly established himself as the number one, is set to start the most important game of his career on Sunday.

Gabriel (CB): At the heart of Arsenal's defence, he appears to be the perfect counterpart for Ben White.

Ben White (CB): White, who cost £50 million, will have to put in a strong performance against Harry Kane.

Tierney (LB): The club's most talented player. He begins when he is in good shape.

Tomiyasu (RB): Since joining the club, the new recruit has put in some encouraging displays, and because Cedric is completely hopeless, that's enough for him to play week in and week out.

Sambi Lokonga (CM): He appears to be a quality signing, and unlike Granit Xhaka, he does not appear to be a disaster waiting to happen, which is a positive thing.

Partey (CM): Even if it was only against AFC Wimbledon, Partey had a good midweek performance. Fans of Arsenal will be hoping for more of the same against Tottenham.

Odegaard (AM): He finally scored for Arsenal in their match against Burnley. As a result, he might be starting again this weekend.

Smith Rowe (LW): On Sunday, he might be the game's deciding factor. Smith Rowe is a rising star.

Aubameyang (CF): He's not the same player he was two years ago, but he's still talented enough to start for Arsenal.

Saka (RW): Saka will most likely be at the heart of Arsenal's success in the coming decade. 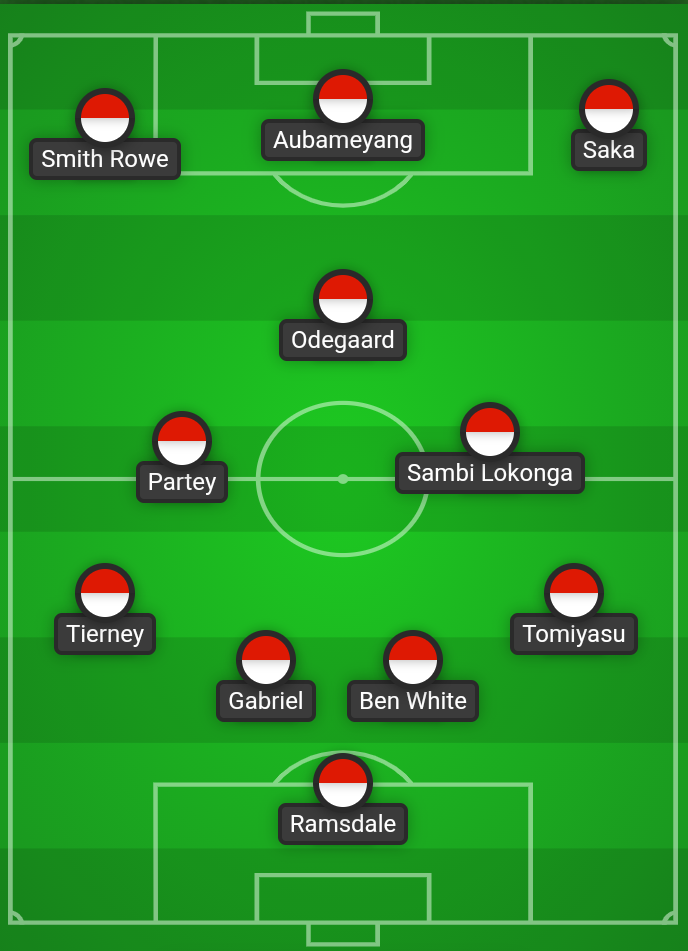