By Mediatek (self media writer) | 11 days ago

France and Spain went head to head as they battled for the Nations League title in Italy today. The Uefa Nations League is a new international competition organised by Uefa where countries majorly in Europe come together and battle it out in stages for the title. 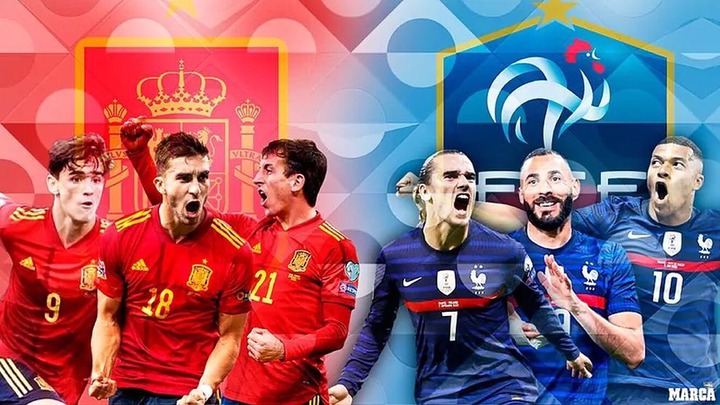 The maiden winner of this league is Portugal where Cristiano Ronaldo led them to claim the title in 2018. This year's winner happens to be France and the French team in its entirety deserves the trophy after beating Luis Enrique's Spain 2-1 from behind. Among the excellent performances that contributed to France's win today, two Man United players stand out. Pogba and Varane were inducted into the starting lineup as we have seen in most of Didier Deschamps starting XI, and these two didn't fail to deliver in their respective departments. It's often said that Pogba doesn't replicate 100% of what he does at France for Man United and that has been said given the performances the 28-year-old pulls off for the French team on International duty. Varane who has been Deschamps top option in the centre back position, played his part to the fullest before he was taken off in halftime due to an injury scare, but before that, Varane co-captained the defence with Kimpebe so much that the Spanish attack looked lackadaisical before them. 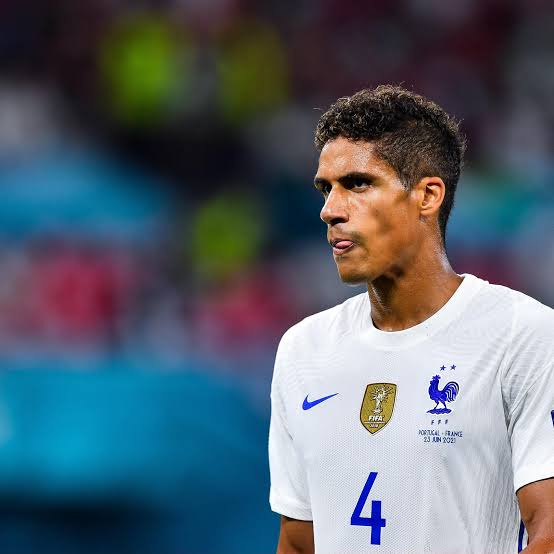 Meanwhile, Chelsea Players Azpilicueta and Alonso led Spain in the defence throughout the game. They were good at stopping the attacks, but not good enough to stop. Benzema and Mabppe from scoring. 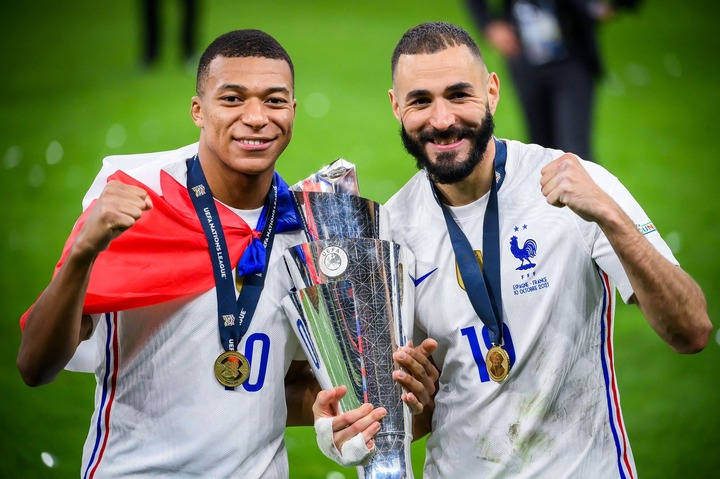 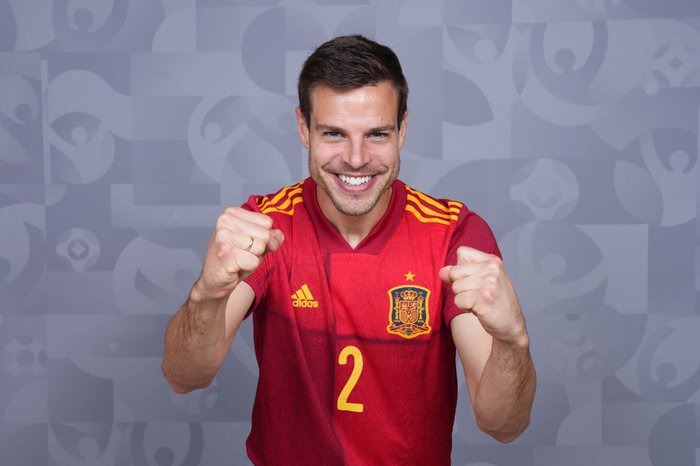 Azpilicueta who is in the Ballon D'or 30-man list could have probably made the top 10 cuts if he won the Nations League title today. Alonso's performance was not convincing enough and though the team, in general, did their best, it was France who came out victorious with a second international trophy in three years (The World Cup in 2018 and now the Uefa Nations League in 2021).