Barcelona will meet Bayern Munich in the Champions League on Tuesday, their first encounter following the international break. Due to the late arrival of some of their players, the Catalan side's La Liga encounter this past weekend was postponed. 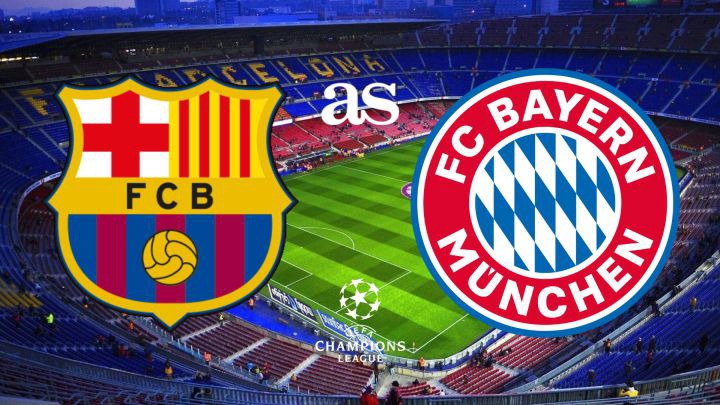 The Blaugrana last played on August 29, when they defeated Getafe 2-1 in La Liga. Bayern Munich has been in fantastic form, scoring 13 goals in four league games, and the Catalan giants will head into Tuesday's clash at the Nou Camp as underdogs. 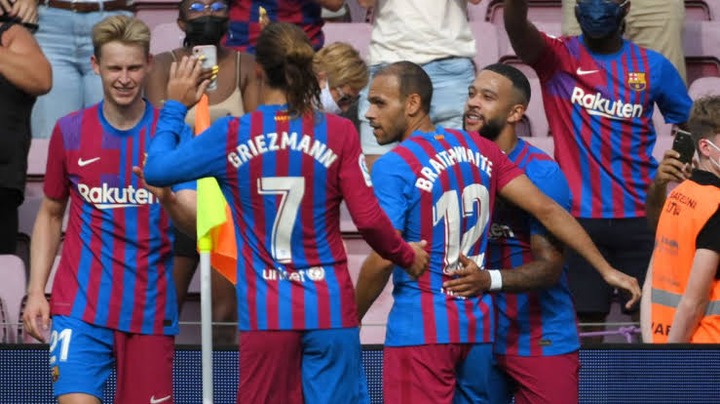 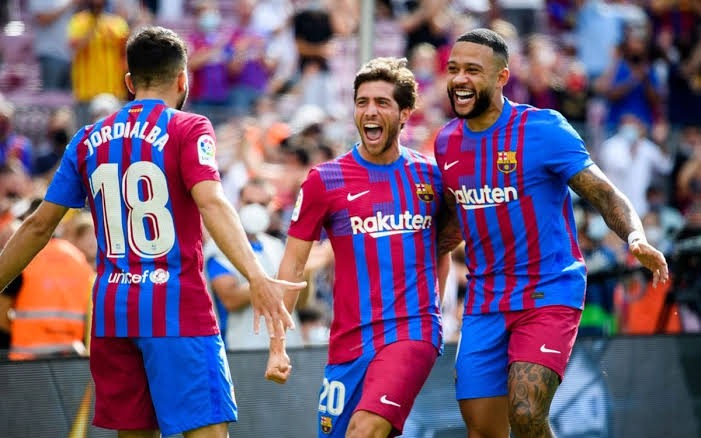 Let's have a look at Barcelona's Strongest lineup that could beat Bayern Munich:

For the game against Bayern, Marc-Andre ter Stegen should start in goal instead of Neto.

Gerard Pique will start at right back, but it will be interesting to see who Koeman chooses to play alongside him. After serving his suspension for the win over Getafe, Eric Garcia will be available, along with Ronald Araujo, Clement Lenglet, and Samuel Umtiti.

Umtiti hasn't played a minute for Barcelona this season and is unlikely to start, while Garcia hasn't been very impressive. Araujo's size, strength, and physicality may be enough to win him the game. Sergi Roberto is expected to start at right-back, with Alba on the opposing wing.

Sergio Busquets, the captain, should start in the middle of the field, with Frenkie de Jong and Pedri front of him. Off the bench, Riqui Puig might be a viable option.

Due to Braithwaite's injury and Antoine Griezmann's departure, Barcelona will field a new forward on Tuesday. Luuk de Jong, a new acquisition, might start up top for Barcelona, with Memphis Depay switching to the right. Philippe Coutinho, who scored against Barcelona when on loan at Bayern Munich, could start on the left. 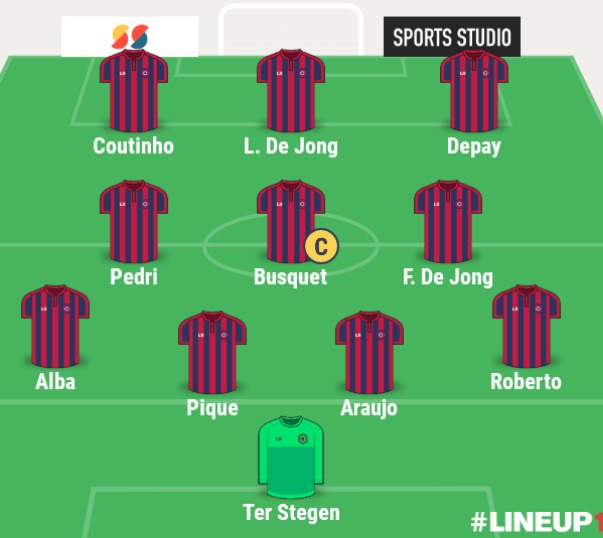