Footballers Who Changed Religion After Marriage

By Bayowrites (self media writer) | 15 days ago 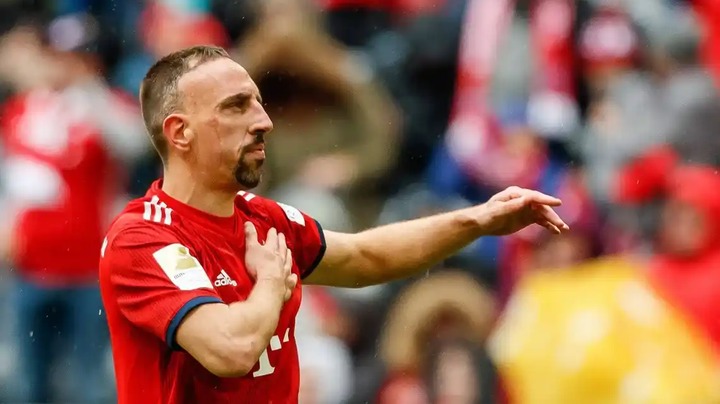 Djibril Cisse became a Christian in 2007 after many years of being a Muslim. This was after getting married to Jude Litter. According to several sources, the marriage crashed after just five years and no information has been given as to whether he is still a Christian or a Muslim. 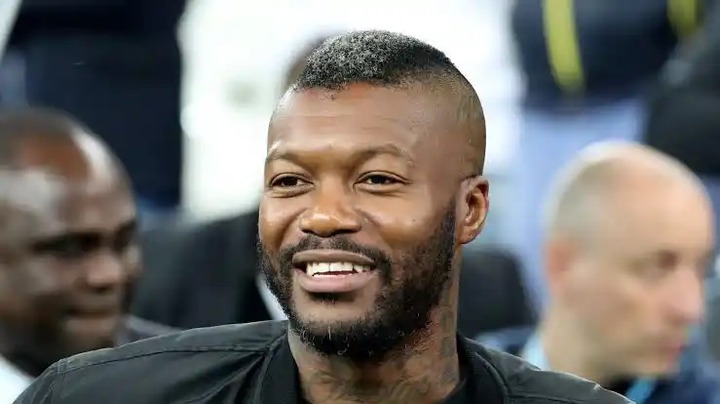 Eric Abidal became a Muslim due to his Algerian wife. His wife Hayet Kebir was believed to be instrumental to the Barcelona legend change of faith. Eric Abidal played for the Barcelona team for many years as well as his national team. 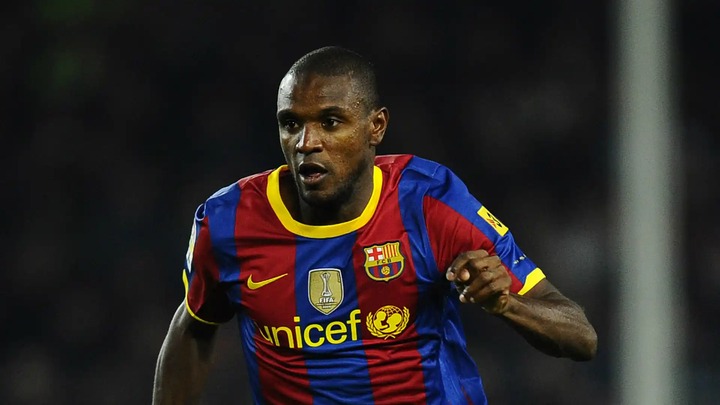