What Was This Nigerian Wrestler Doing With Roman Reigns On SmackDown?

Roman Reigns was disappointed with the way the contract for his Universal Title defense against Adam Pearce (who we discovered later in the night tricked Roman Reigns into signing a contract for a Last Man Standing Match against Kevin Owens), and Paul Heyman was seen giving him assurances that he would fix the problem. But what did we see while the segment was going on? Apollo Crews was seen seating in Roman Reigns' locker room, and listening in on the conversation. Apparently, he was learning a thing or two from the big dog. 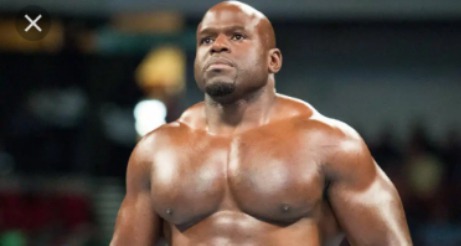 So, what did the WWE want to tell us from showing this segment? What relationship does Apollo Crews have with Roman Reigns? Why was he listening to the conversation?

Well, no doubt the WWE has had issues with Apollo Crews. Remember he was the United States champion back in 2020. Well, his reign didn't last as long as it should and it felt lackluster. Apollo Crews does not have the kind of charisma to be on top in the WWE.

It wouldn't be far off to think he was taking advice from Roman Reigns, on how to succeed as a bad guy. It would make perfect sense as Roman was once a good guy who couldn't get the fans to like him, just as Apollo was a good guy with zero charisma.

If you've been watching SmackDown Live, you would have noticed the progression of Apollo Crews into the bad guy world since Big E won the Intercontinental Championship. 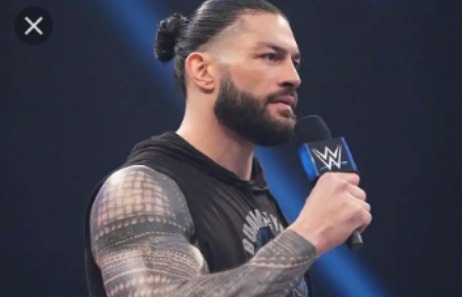 Wouldn't it be nice if Apollo Crews joins the Roman Reigns gang, and wins the Intercontinental Title? I know it's a big thought, but it's a nice thought isn't it? Or more realistically, Apollo Crews could join the Roman Reigns gang with Jey Uso, and help Roman cheat to win titles and stuff. I know it's below expectations, and no wrestler likes to job for another wrestler, but in this case it's very necessary. Apollo will learn a lot under the big Roman Reigns, and it will benefit him. At least he'll get more relevant TV time.