By Kamsiwrites (self meida writer) | 22 days

Though they may be facing tough times at the moment, no one can deny that Manchester United and Barcelona remain two of Europe's elite clubs. They both faced each other twice in the UEFA Champions League final in the space or three years.

Over the years, many top footballers have played for both clubs. In fact, both clubs have produced ballon d'Or winners in recent memory: Ronaldo at Manchester United and Ronaldinho & Messi at Barcelona.

However, none of these players mentioned above played for both clubs. But there have been a number of players who had the opportunity to play for both Barcelona and Manchester United. 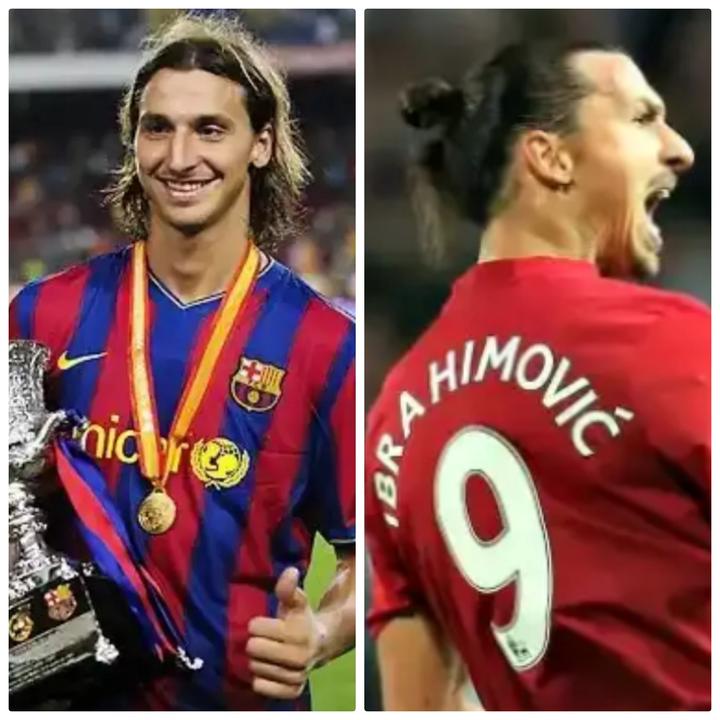 Gerard Pique, who is currently a defender at Barcelona, once played for Manchester United. In fact, he is one of the few players in history who won back-to-back UCL titles woh different clubs. He won it with Manchester United in 2009 and won it the following year with Barcelona.

So below are the names of seven players who have played for Premier League giants Manchester United as well as La Liga giants Barcelona. 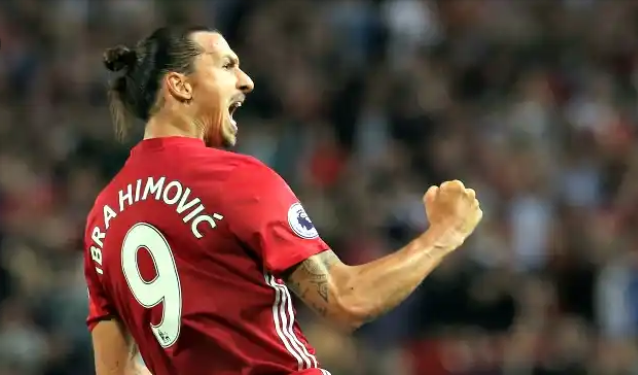 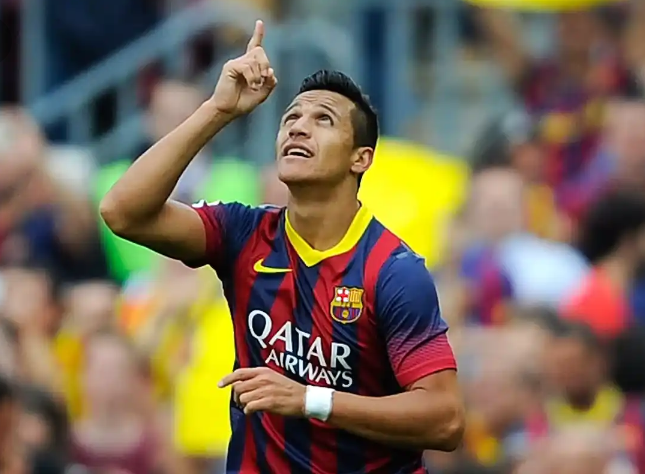 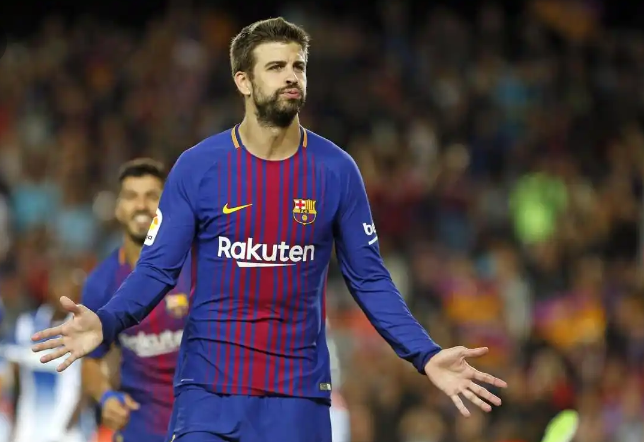 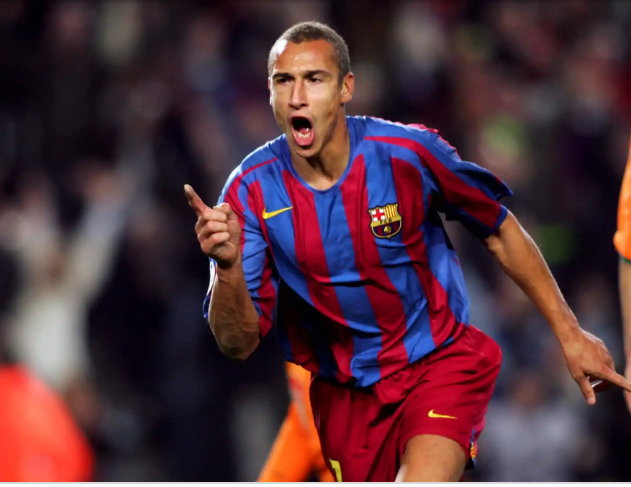 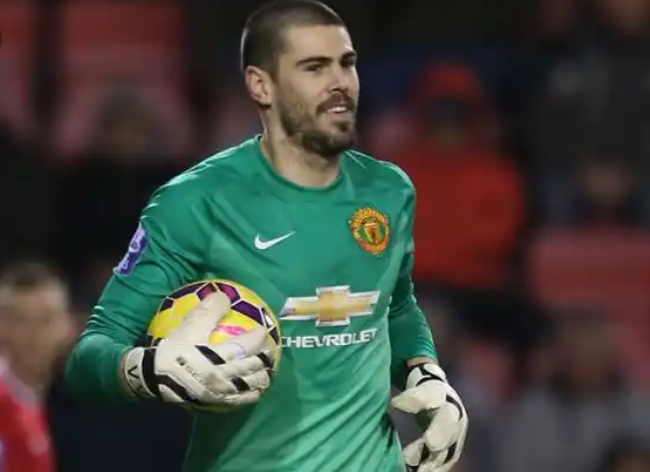 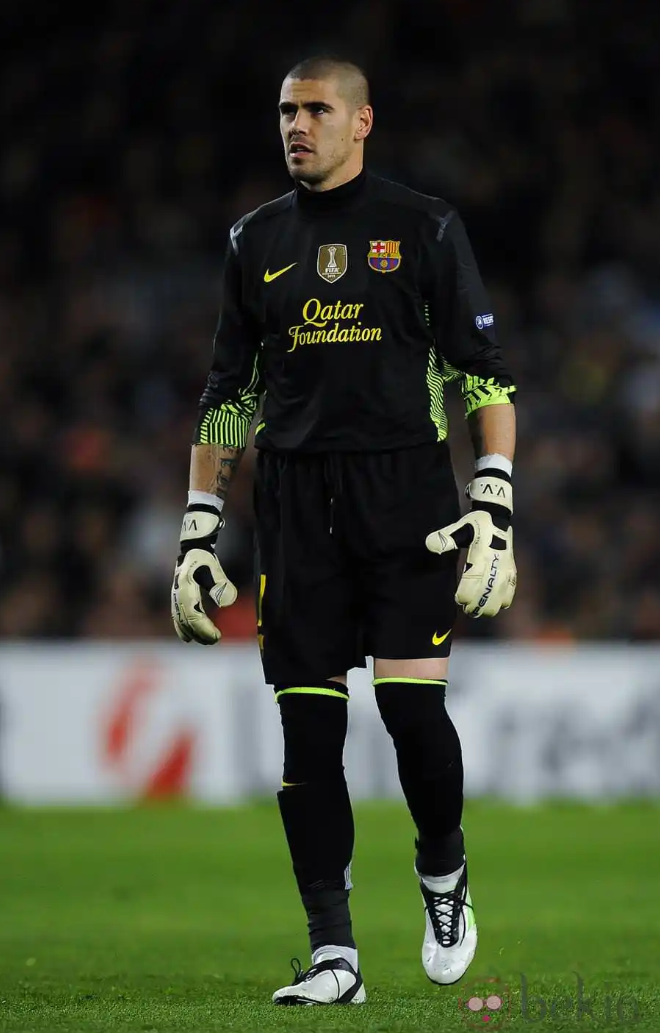 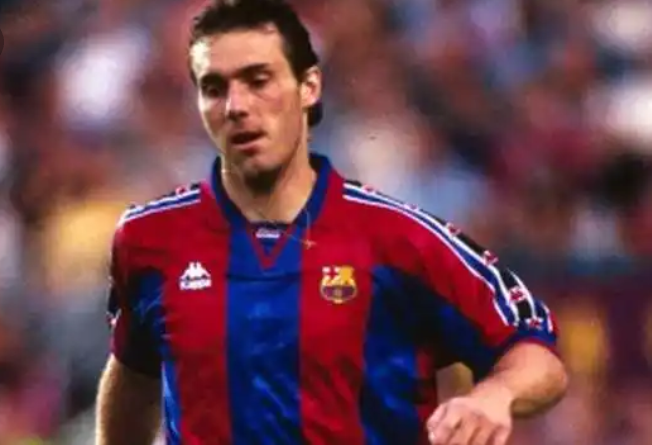 Do you have anything else to add to this? Kindly share your thoughts in the comment box.