By Internet_Gist (self media writer) | 9 months ago

Meanwhile, there is a lot of actions going on in the Premier League as the top four race is still open with Chelsea, West Ham, Liverpool, Tottenham and Everton still competing for a spot. 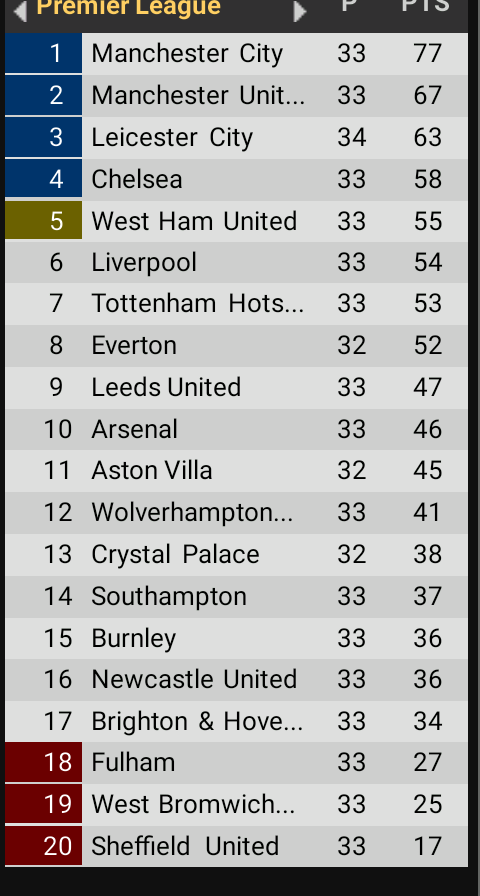 Harry Kane remains on top of the Premier League top scorer chart with 21 goals in 30 appearances. The Spurs striker is gunning for his third Golden boot award but has to see off competition from Liverpool's Mohammed Salah.

Mohammed Salah is only one goal behind Kane is looking to win his third Golden boot award as well. 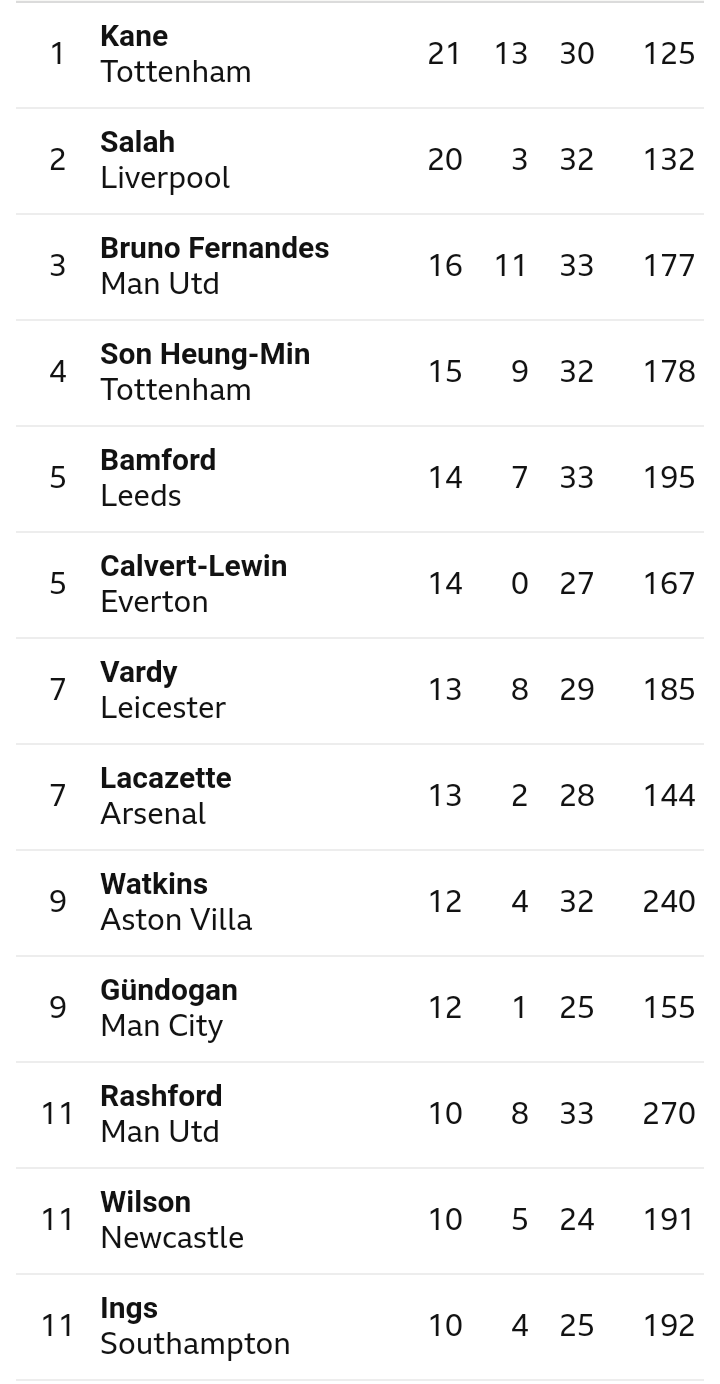 Harry Kane leads the Premier League top assist table with 13 assists in 30 matches and he is closely followed by Manchester United's Bruno Fernandez who has 11 assists in 16 matches. 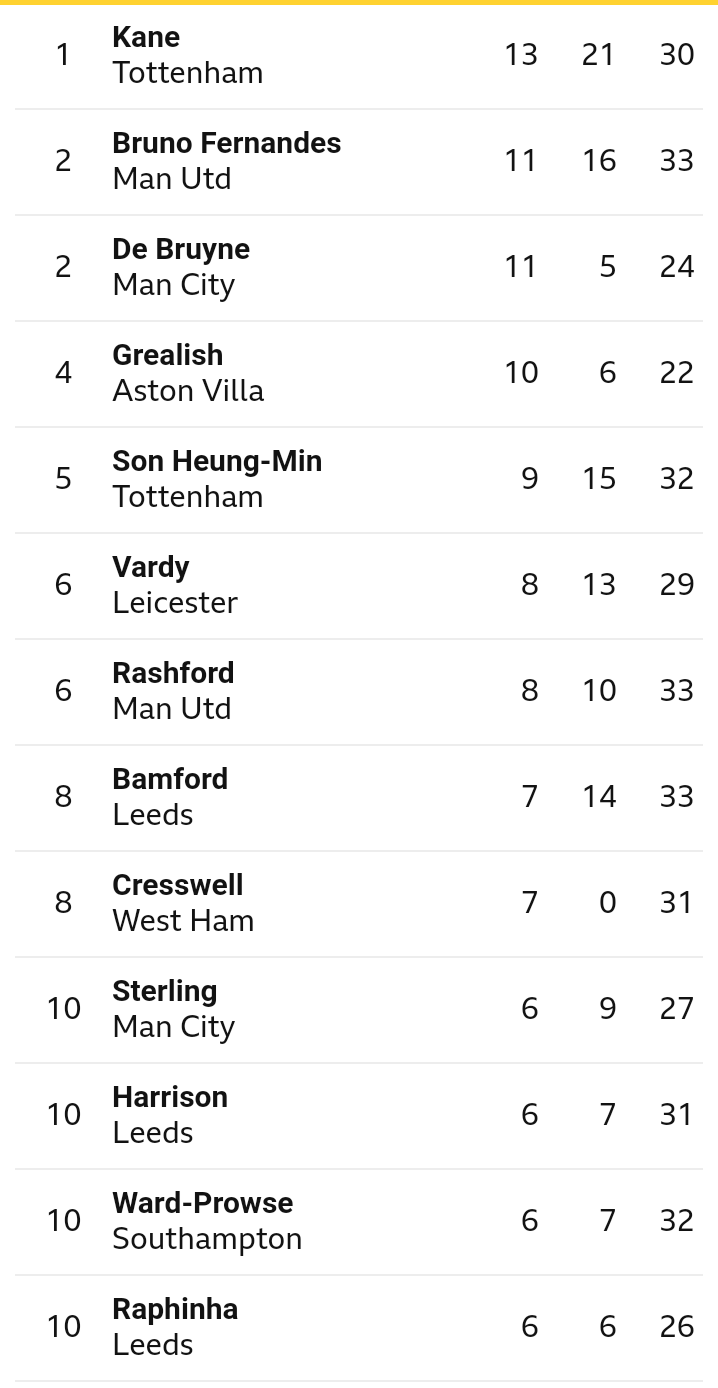 Manchester City goalkeeper, Ederson Morales is currently on top of the clean sheet table with 17 clean sheets in 32 appearances and is closely followed by Chelsea's Edouard Mendy who has 15 clean sheets in 27 matches. 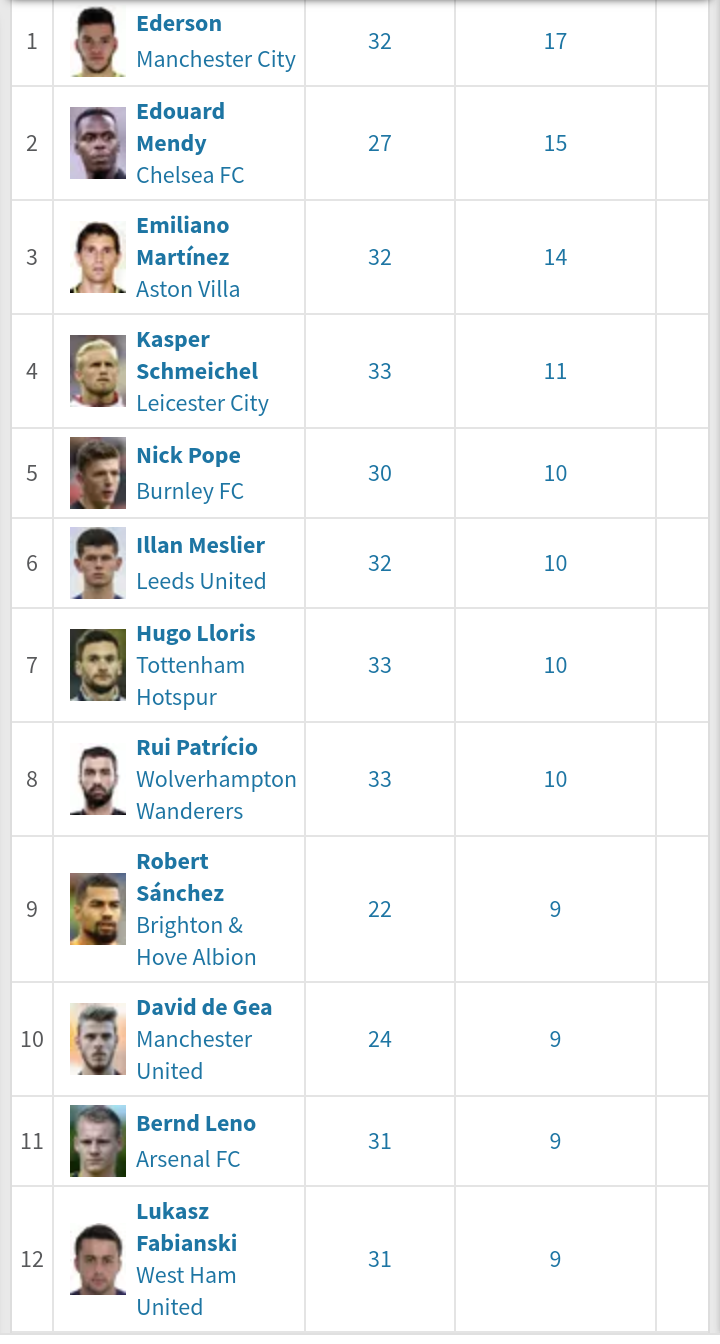 Don't hesitate to also hit the like and follow buttons above for more football news and updates. Thanks 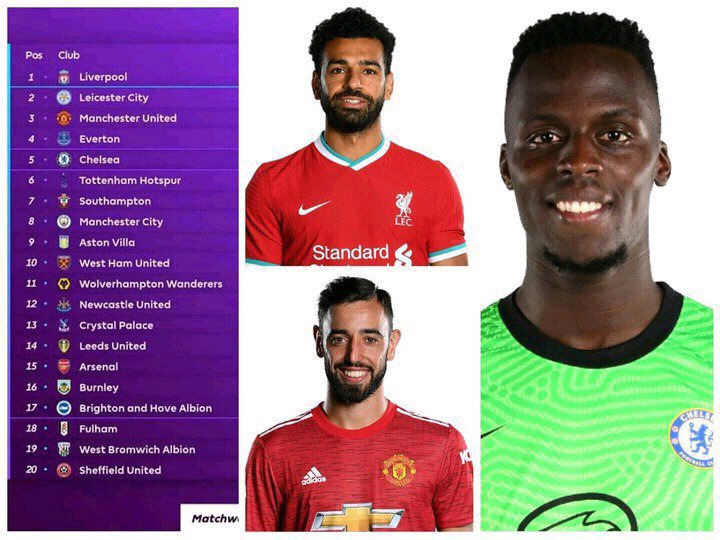