By yosoyeelisha (self meida writer) | 10 months 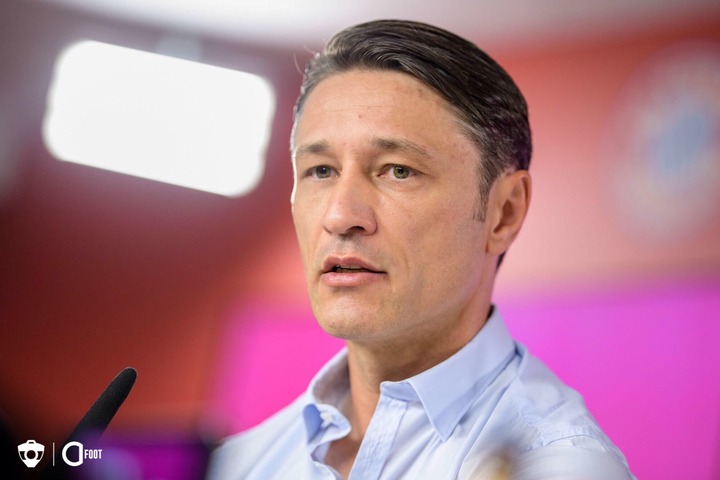 Former Bayern Munich coach, Niko Kovac is set to take over as Monaco head coach after the club are reportedly planning to depart from Moreno this week over poor performamce and reported fall out with players. Monaco have undergone the most unstable period in the history of the club after changing up to 6 managers within 18 months.

Although Monaco is yet to announce publicly the sacking of Moreno, close sources have confirmed that he has failed to meet up with the expectations of the board and they have decided to release him from his post and hire Kovac as instant replacement. Bayern sacked Kovac in November due to a very slow and poor start to the new season, a performance that made that included a 5:1 trouncing from Kovac's forner club Eintracht Frankfurt. 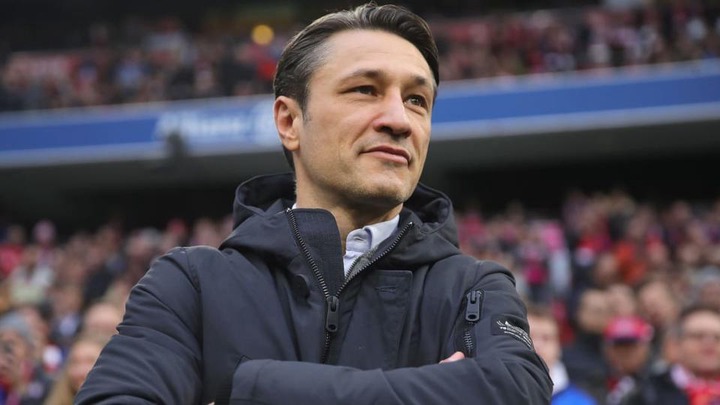 The players are still unaware of the development as they still trained with Moreno today, but Monaco are just waiting on finalizing their discussions with Kovac before announcing to the players and the public about their decision. 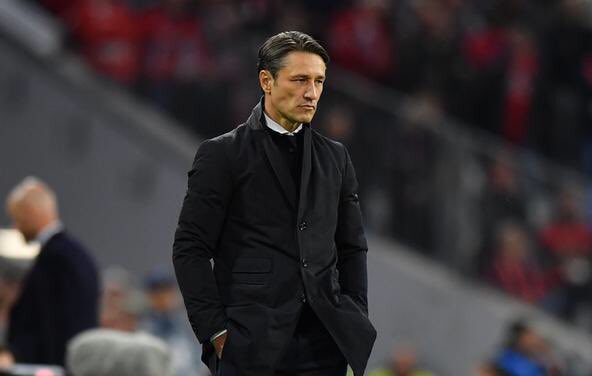 Monaco signed Moreno last December as a 42 year old with no experience of coaching before, he took over from the just sacked Leonardo Jardim. The club's biggest mistake however, would be selling all their top players after winning the Ligue 1 in 2017.

Opinion: Two Mistakes Thomas Tuchel Made That Led To The Defeat Of Chelsea During The FA Cup Final