By calculusjake (self media writer) | 1 month ago 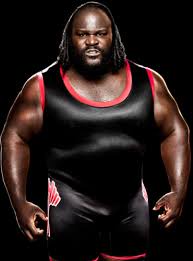 Mark Henry spent about twenty five years of his life at World Wrestling Entertainment (WWE). During this time, he was revered among his colleagues. He had won several awards and was also good at weightlifting. He is currently a commentator at "All Elite Wrestling (AEW)".

The former wrestler was born in June 12, 1971. Right from his childhood, André Giant was his favourite wrestler. There was a time when he went out to see the great wrestler. He was so desperate to touch André but fell down the barricade while trying to do so. André was concerned, so he carefully picked little Henry and put him behind the barricade again. 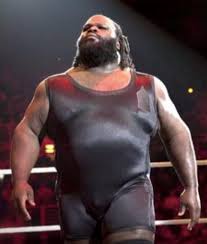 Henry was diagnosed with dyslexia at the age of fourteen. Since school wasn't his thing, he became fond of weightlifting. At the age of 18, a gazette named him the world's strongest teenager.

Mark Henry experienced great heights at a young age. His physical talent was rareo, so he got up the ladder very fast.