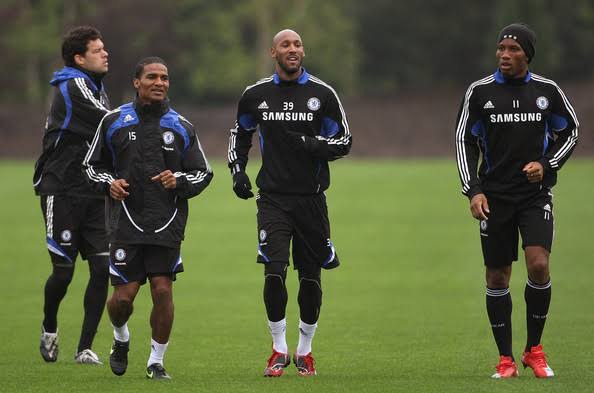 Then, most fans were criticizing Chelsea for the kind of players they were signing, many fans were saying that the Blues were signing players that are due for retirement But the Blues played 2 UEFA champions leagues finals, won one with their experienced players, they won almost all trophy necessary for a top team to win 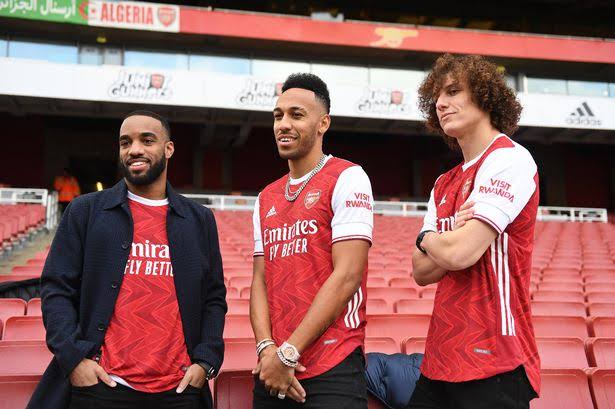 Yet, the Gunners comfortably defeated Chelsea by 2-1 to lift the English FA cup on 1st of August at Wembley stadium and the Chelsea team that are younger, went though the season without any trophy