Rating the new football jerseys for the 2021/22 season

By Tunde_young97 (self media writer) | 8 months ago

As we approach the end of the 2020/21 football season in European football, a good number of clubs already have their eyes on next season.

Some teams have already released their jerseys for the 2021/22 season which we will now take a look at and rate in alphabetical order. 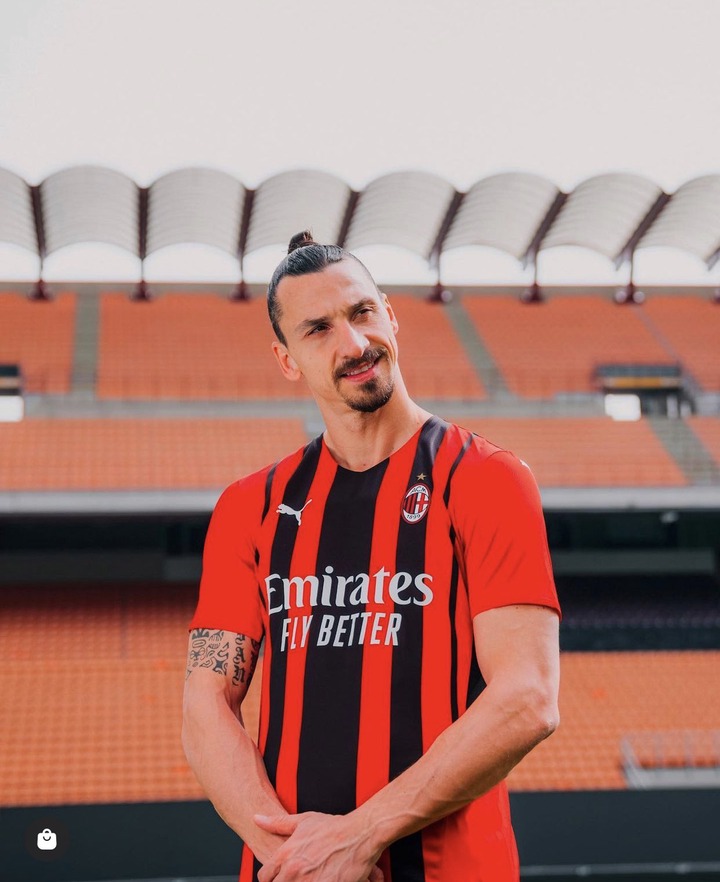 Italian giants, AC Milan released their latest home jersey designed by Puma and it is a beauty. 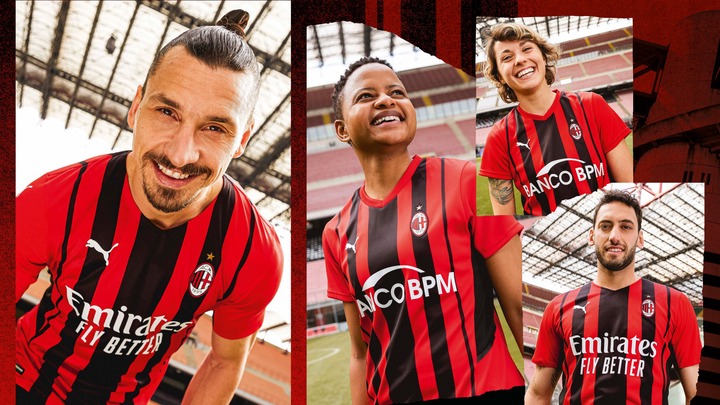 It features the conventional red and black stripes of an AC Milan jersey but with a twist as the red dominates the black on this jersey.

The jersey has the phrase ‘Sempre Milan’ printed on the back of the neck and will be paired with white shorts and white socks as the Rossoneri are known to do.

They debuted the kit in their last home game of the season, a goalless draw against Cagliari at the San Siro. 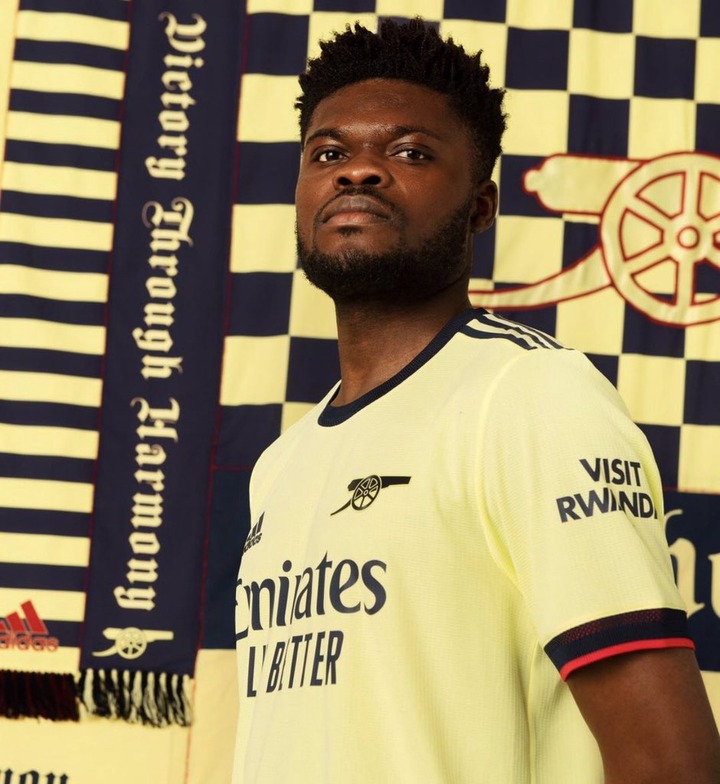 The Gunners' entry into this list is an away kit, one that is sure to become a favourite with the fans. 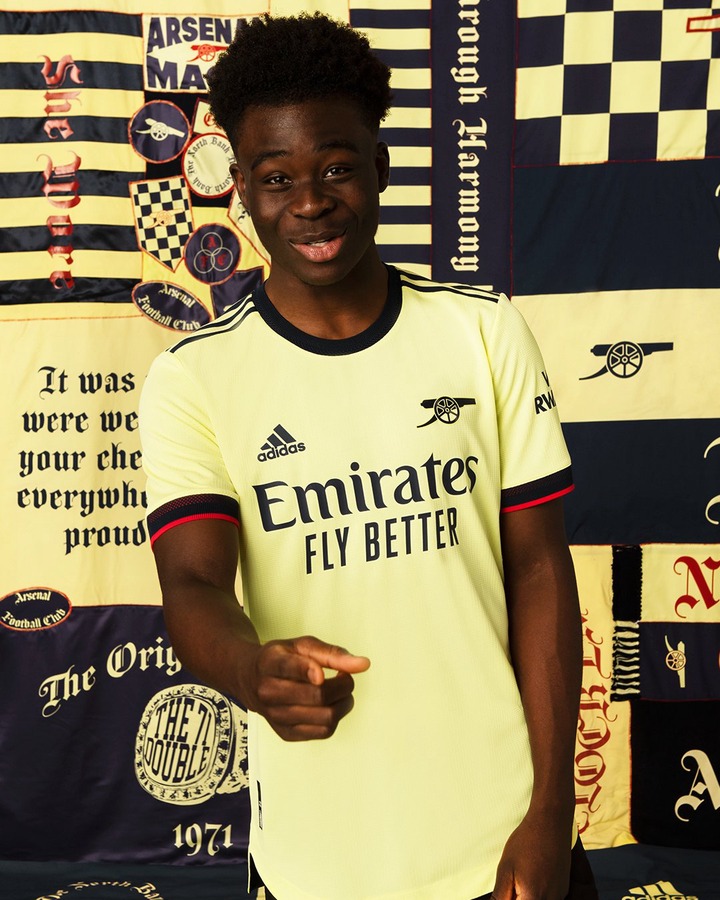 Arsenal's partnership with Adidas has been a fruitful one over the years, producing numerous beautiful jerseys and this one is no different. 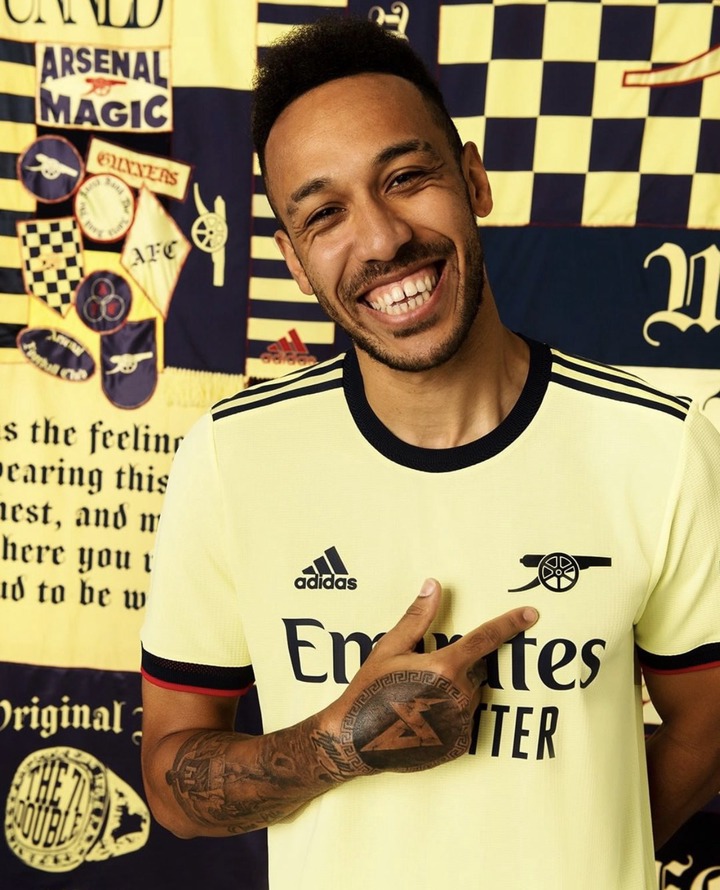 A pale yellow shirt with navy blue branding and scarlet accents on the sleeve, capped off by a cannon in place of the club's crest, this is a stunner!!! 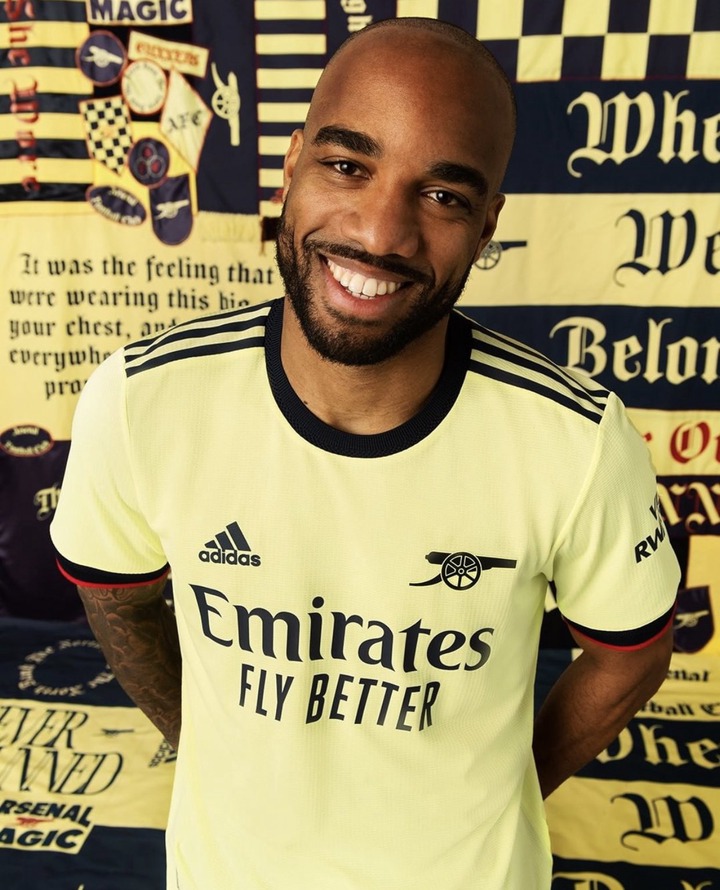 Arsenal debuted the kit in their last game, a 3-1 win away at Selhurst Park against Crystal Palace, always a good sign to win the first game with a new kit. 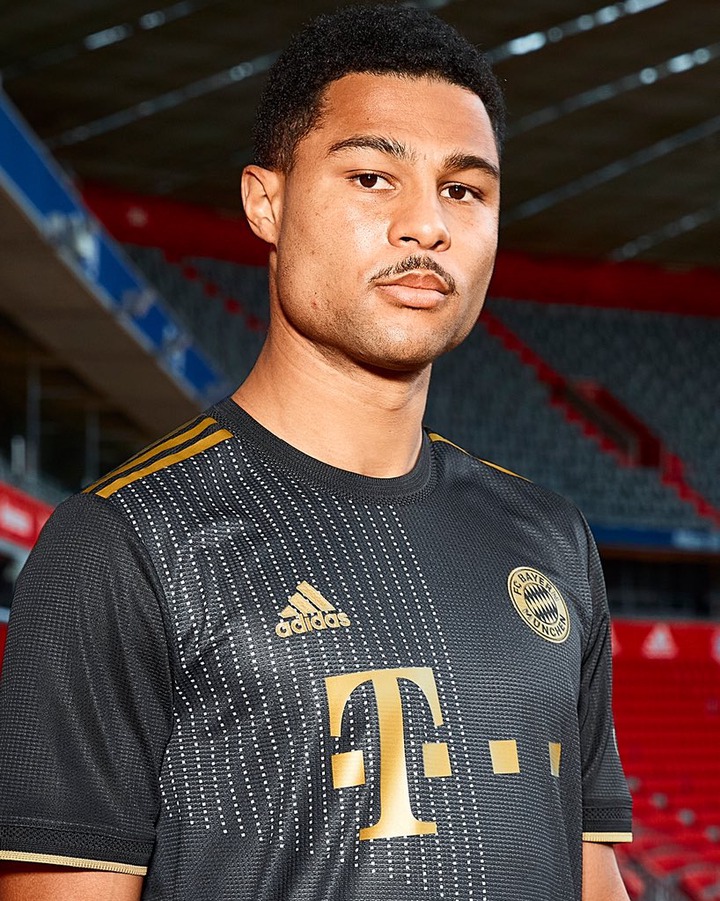 The undisputed biggest club in Germany, Bayern Munich's latest kit is a thing of beauty.

In partnership with Adidas as expected, Bayern's away jersey for next season is a tribute to the city of Munich. 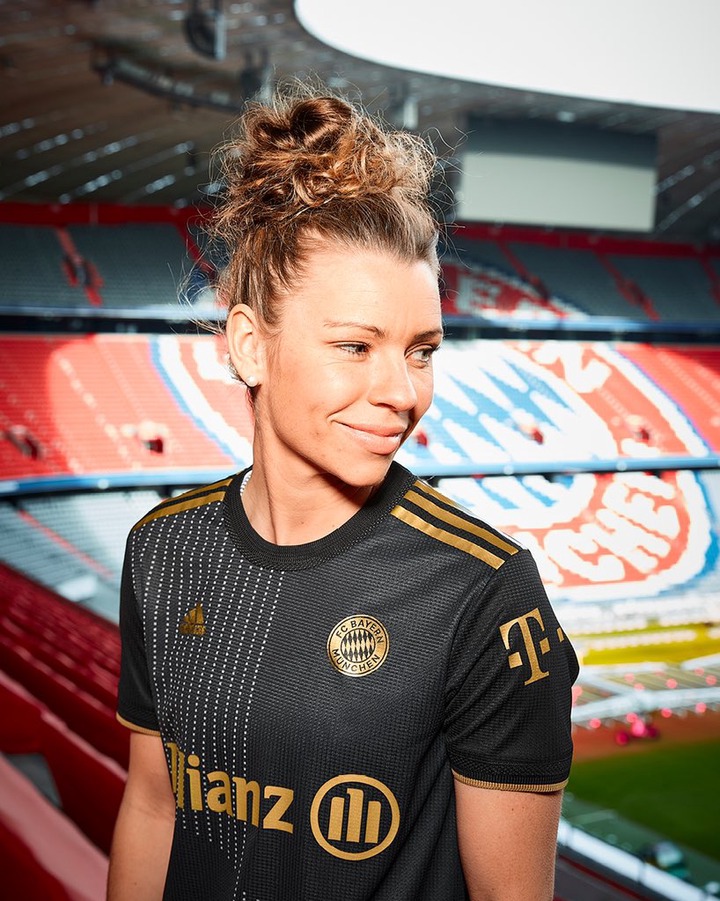 A black jersey with gold highlights, the words “Münchner Kindl”, meaning “Munich’s Child” in English are printed on the round neck collar and is a nod to the club's ties with the Bavarian capital of Munich.

This is one of those kits that looks so good and can be worn anywhere, it is set to be a massive hit among fans. 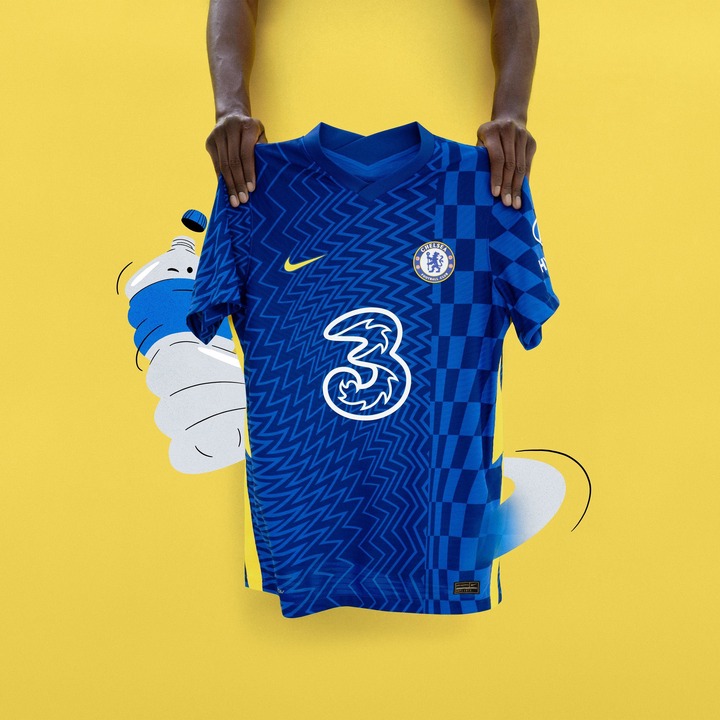 Chelsea unveiled their 2021/22 home jersey and I have to say this one will take a lot of getting used to.

The Blues released the kit just before the FA Cup final against Leicester City (probably why they lost the game) and it has gotten a mixed reaction from the fans. 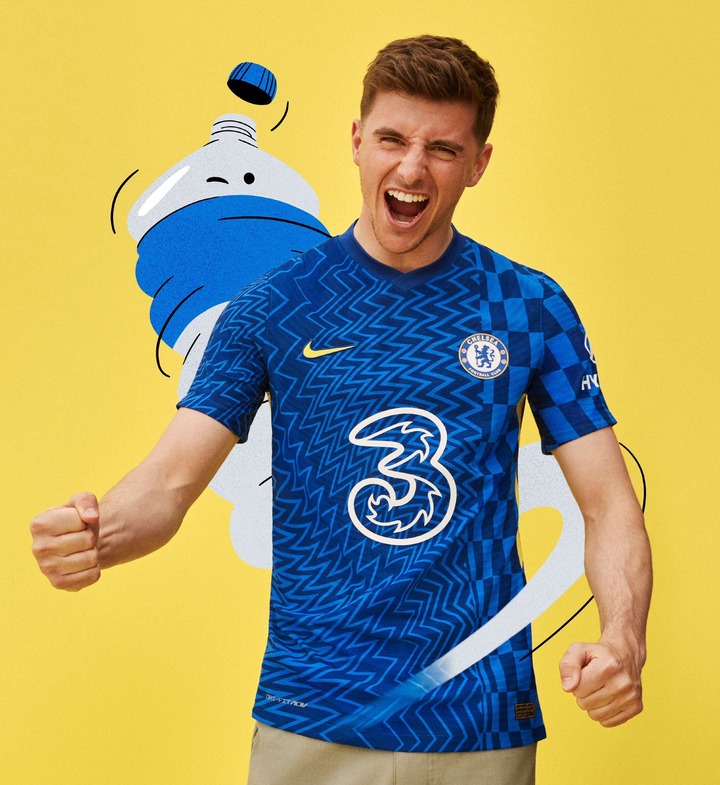 Nike has faced some criticism for the mediocre nature of Chelsea jerseys since the start of their partnership and they have not helped themselves with this latest one.

They were aiming for a retro feel with this one, but the irregular patterns on the shirt make it hard to like. 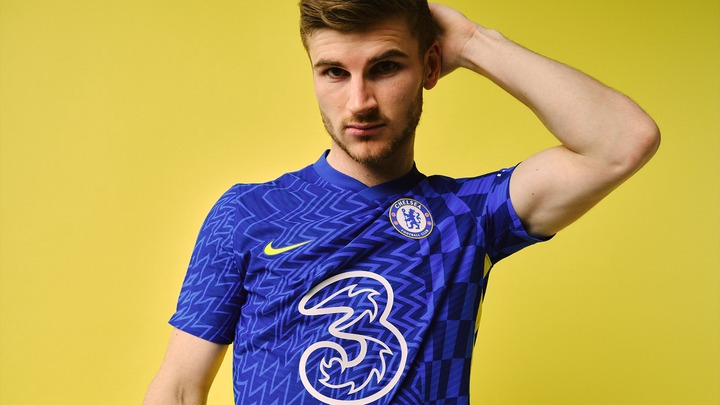 The yellow highlights are a welcome addition and the only positive on the jersey as Chelsea fans have been clamouring for more yellow for a while. 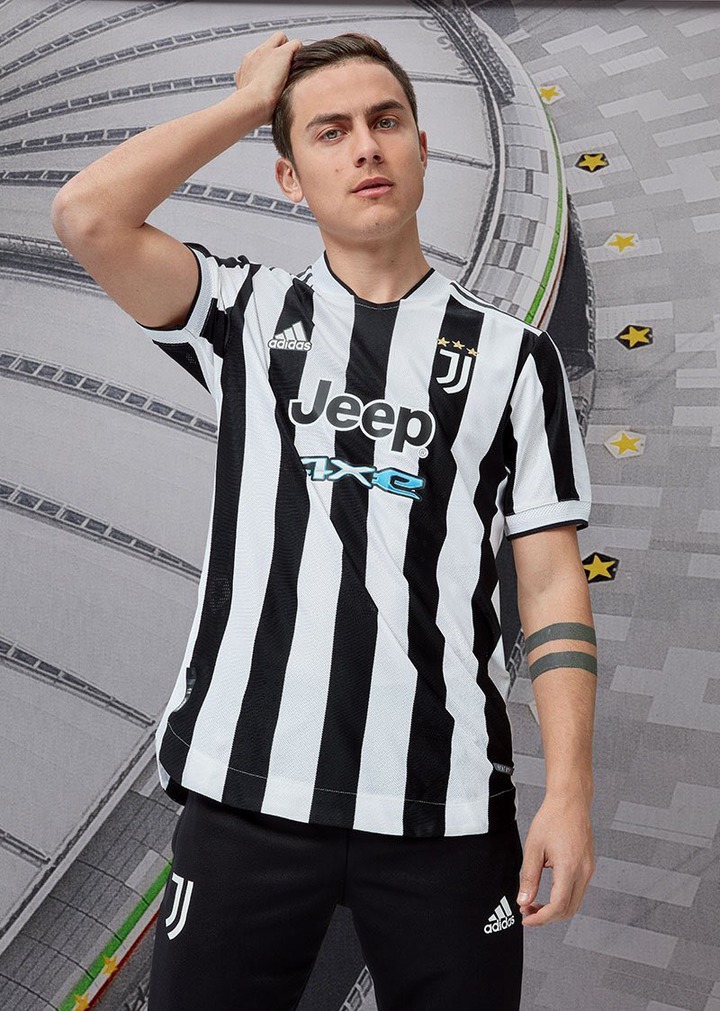 After failing to win a 10th straight Scudetto and looking likely to miss out on Champions League football, it's no surprise that Juventus are looking to put this season behind them and focus on the next.

The Old Lady, in conjunction with Adidas, unveiled their 2021/22 home jersey and while it's not bad, it also isn't particularly great either, just somewhere right down the middle.

The shirt features the typical Juventus white and black stripes with black lining on the round neck and the sleeves. 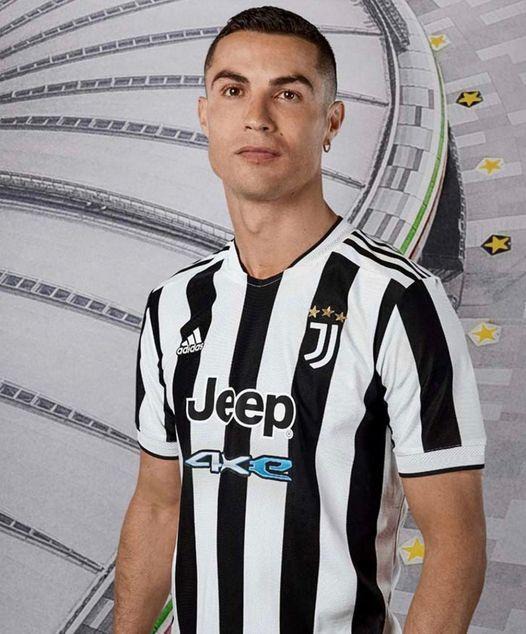 Perhaps the addition of the new sponsor also plays a part in making the jersey not stand out, but the fans will be delighted to see Ronaldo modelling the new kit after rumours of his departure have been making the rounds. 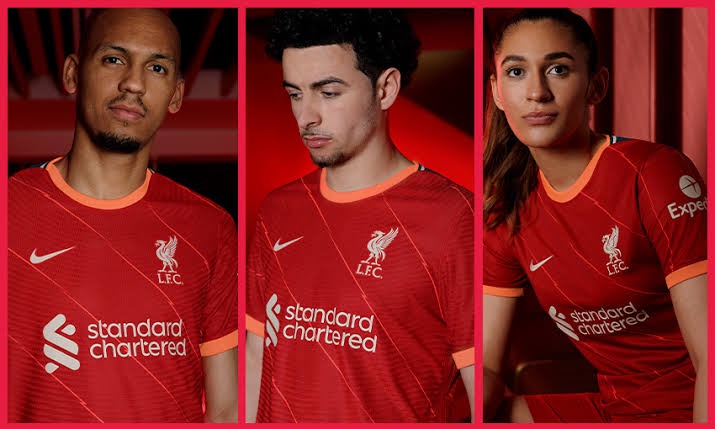 Liverpool's 2020/21 season didn't go as planned, the Reds failed in their title defence and as of now are still unsure of a Champions League spot next season. 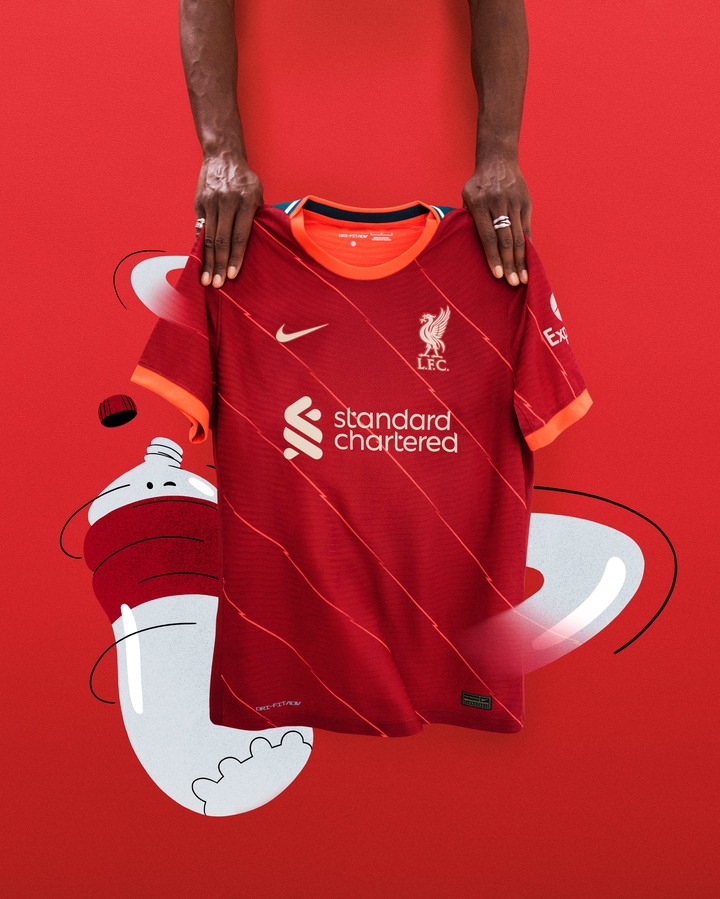 One thing they're sure of next season though is a beautiful home jersey, as Nike continues to deliver for the Merseyside club.

A modern kit with two shades of red complimenting each other smoothly but also serves as a tribute to the past, commemorating their 1964 jersey. 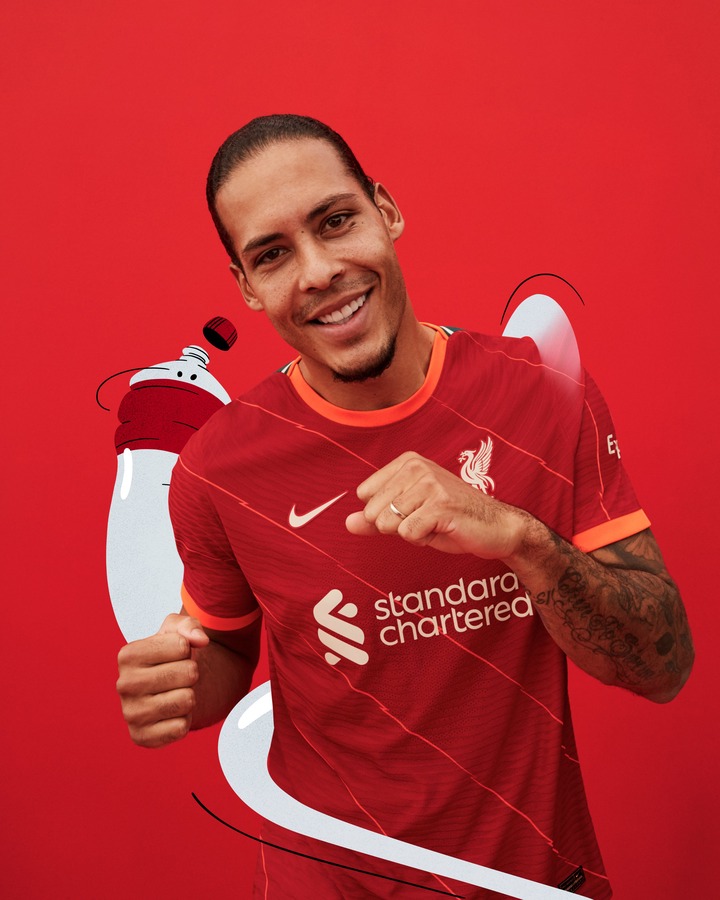 Liverpool will hope next season is better than this one, and they are sure to look good in the process. 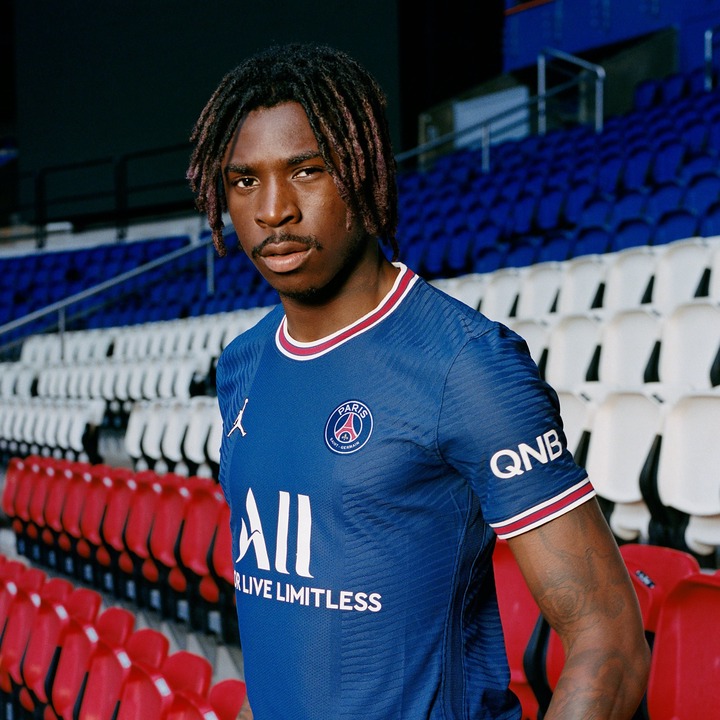 Since their partnership with Jordan, PSG have become synonymous with dope jerseys, and this time around it's no different.

The Jordan Brand continues to keep the people of Paris happy with yet another stunning kit and you have to give them the credit they deserve. 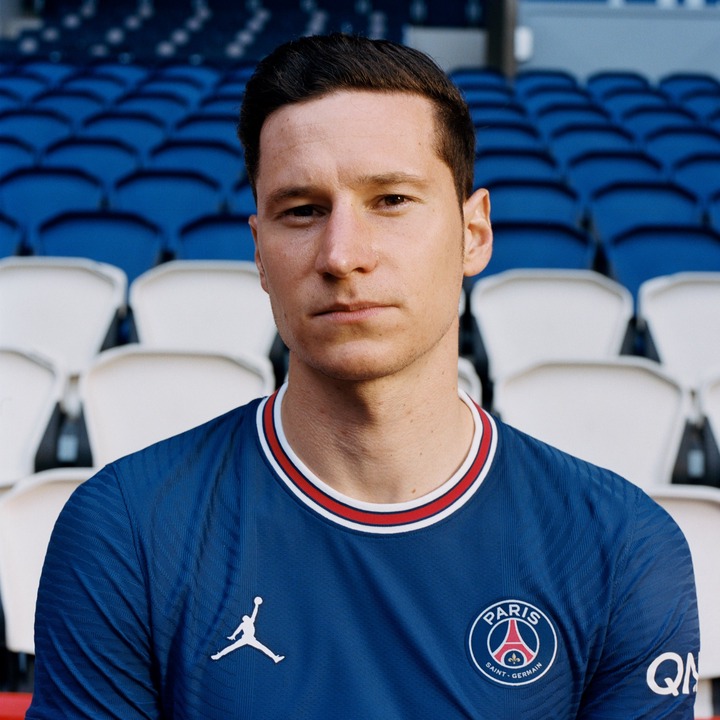 A deep blue shirt as always with PSG, with faint patterns around the shoulders, so subtle and classy you could miss it at the first glance. 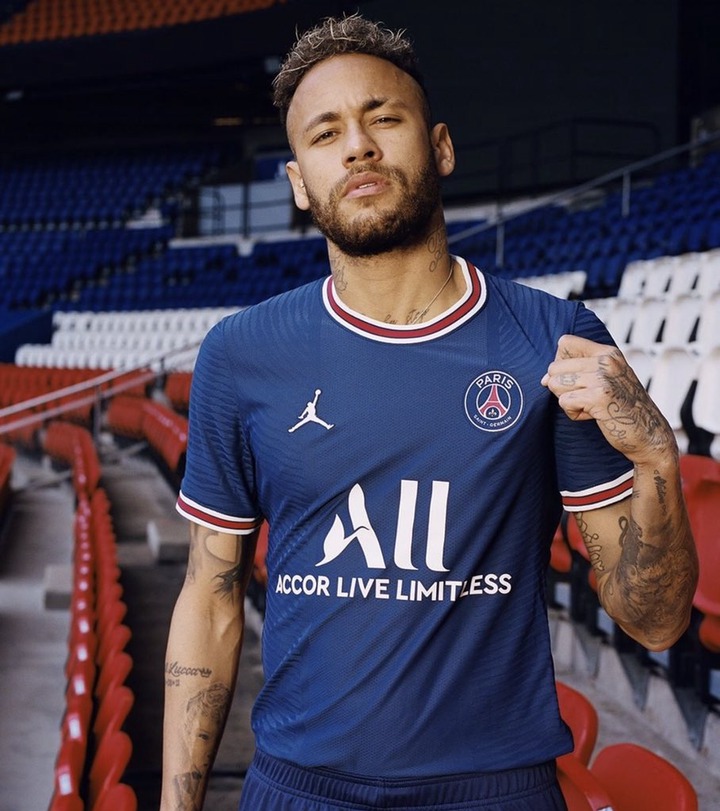 The jersey is complemented by the white and red trim on the round neck and the sleeves, giving it a beautiful look.

Do you agree with my ratings of these jerseys? Let me know in the comments.