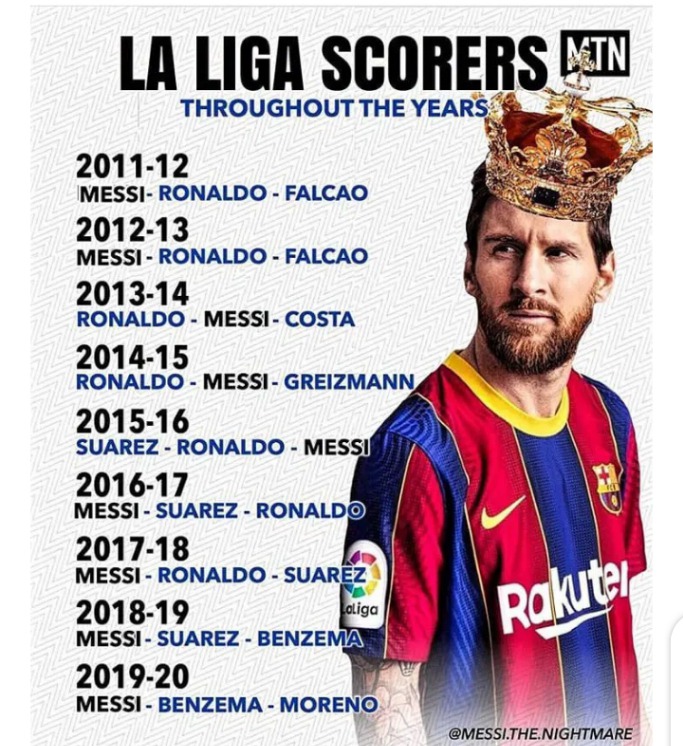 Spanish football's top flight, is one of the world's most prestigious and famous football tournaments.

Christiano Ronaldo and Falcao were the top scorers in La Liga in the 2011-2012 season, Christiano Ronaldo is a Portuguese professional footballer, he plays for a Seria club Juventus, they compete in Italian Football Seria A top flight, Ronaldo has scored more than 700 career goals and won 5 times the balloon d 'or award.

Falcoa is a professional Colombian footballer who plays for Super Lig club Galatasaray as a forward and captains the national team of Colombia.

Falcao joined the newly promoted Monaco in May 2013 for a club record of 60 million Euros, but an ACL injury ruled him out for several months. At Premier League clubs Manchester United and Chelsea, Falcao spent the next two seasons on loan, eventually joining Monaco in summer 2016 and leading them to the Ligue 1 title for the 2016-17 season.

Content created and supplied by: Chidubem4343 (via Opera News )

beyonce ft tiwa savage english speaking countries flavour mercy italian male names jihar kano
Opera News is a free to use platform and the views and opinions expressed herein are solely those of the author and do not represent, reflect or express the views of Opera News. Any/all written content and images displayed are provided by the blogger/author, appear herein as submitted by the blogger/author and are unedited by Opera News. Opera News does not consent to nor does it condone the posting of any content that violates the rights (including the copyrights) of any third party, nor content that may malign, inter alia, any religion, ethnic group, organization, gender, company, or individual. Opera News furthermore does not condone the use of our platform for the purposes encouraging/endorsing hate speech, violation of human rights and/or utterances of a defamatory nature. If the content contained herein violates any of your rights, including those of copyright, and/or violates any the above mentioned factors, you are requested to immediately notify us using via the following email address operanews-external(at)opera.com and/or report the article using the available reporting functionality built into our Platform 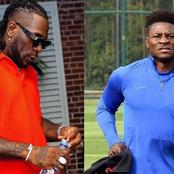 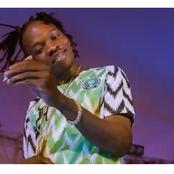 Are These Some The Weirdest Moment in Football? Check Out Some of These Pictures. 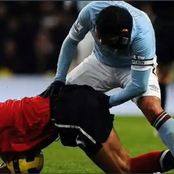 Between DJ Barbie and DJ Cuppy, Who is More Curvy and Beautiful? ( See pictures) 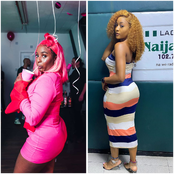 Throwback:Do you remember a wrestler called warrior? See his photos 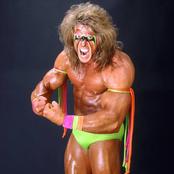 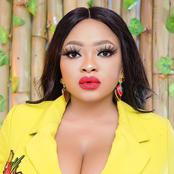 (Photos) Between South Africa And Nigeria: Which Country Has The Most Beautiful Girls? 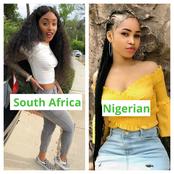 Tammy Abraham's girlfriend is a goddess! Check out her stunning pictures 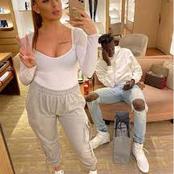 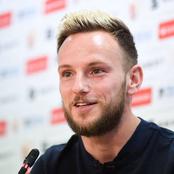