Why Manchester United Is Not Doing Well At The Moment 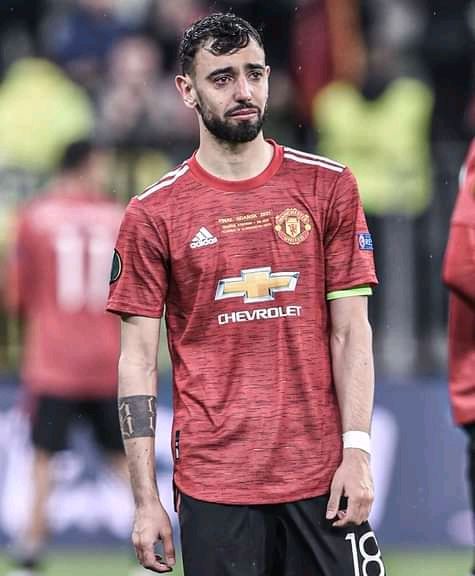 Manchester United started this season on a very high note, but the club has been having some bad results lately. They lost their last English Premier League game against Leicester City. Manchester United supporter has been calling for the sack of the Norwegian man because they believe that he is the club problem. They strongly believe that Ole is the reason the team is not having good results. 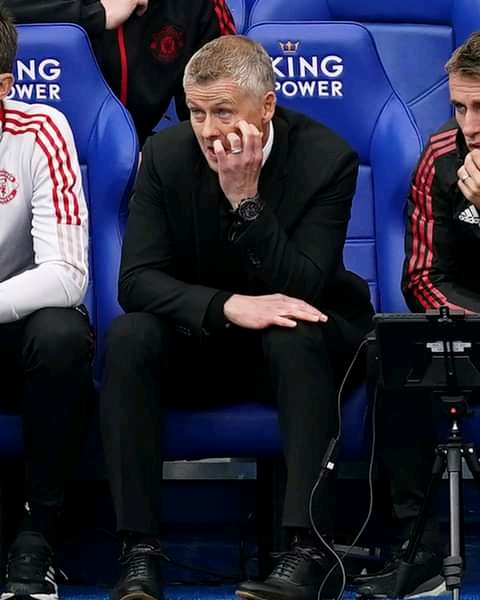 Some Manchester United players are too selfish when they are with the ball. Each of the players wants to score a goal or dribble past an opponent. In every football team, helping the team to win matches should be the main priority. Dribbling or holding onto the ball without passing to your teammates is bad.