By 9jabeat (self media writer) | 5 months ago

AC Milan are interested in signing Real Madrid's Isco this summer, with the Spanish giants apparently willing to sell him for €15 million. (Football Espana) 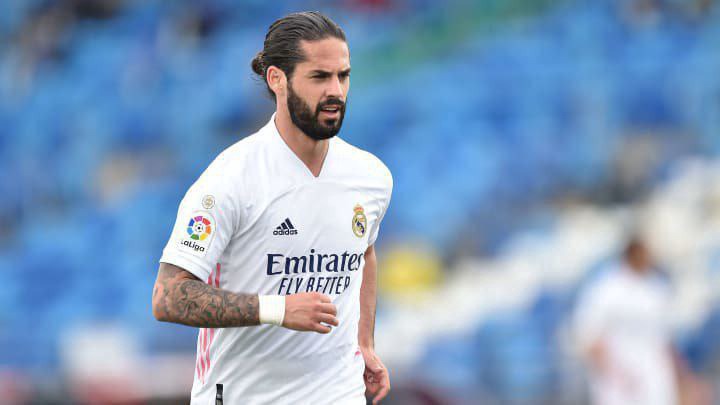 Paul Pogba will begin the season with Manchester United, but will decide on his future before the transfer deadline, with PSG still interested in the 28-year-old France midfielder.  (BBC Sport) 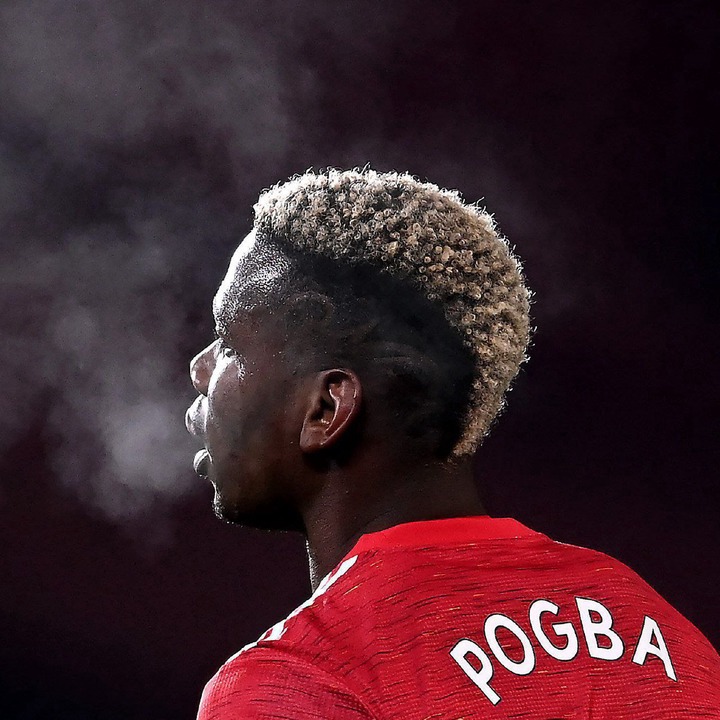 Jack Grealish's Manchester City physical will be completed tomorrow, ahead of his £100 million transfer from Aston Villa. A 5-year contract with personal terms has been agreed upon and signed. (Source: Fabrizio Romano) 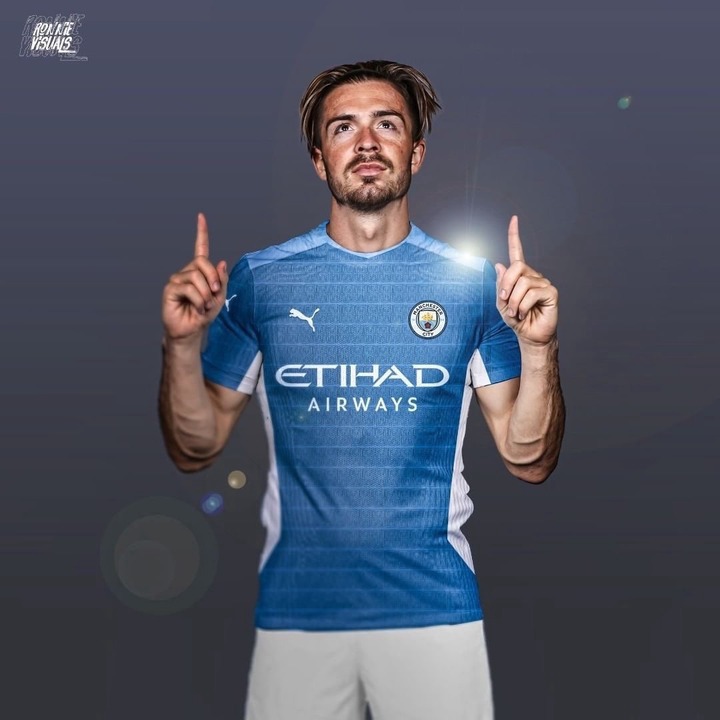 Despite the Tottenham striker's future overshadowing the team's pre-season preparations, Nuno Espirito Santo has admitted he has yet to talk with him. Fabrizio Romano (Fabrizio Romano) 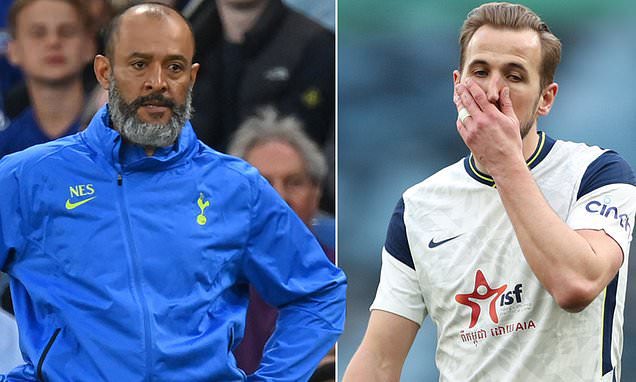 After notifying Inter Milan earlier today that he wants to return to Chelsea, Romelu Lukaku is close to signing a new contract with the Blues. Chelsea's third offer, at more than £100 million, is now expected to be successful. (Athletic United Kingdom) 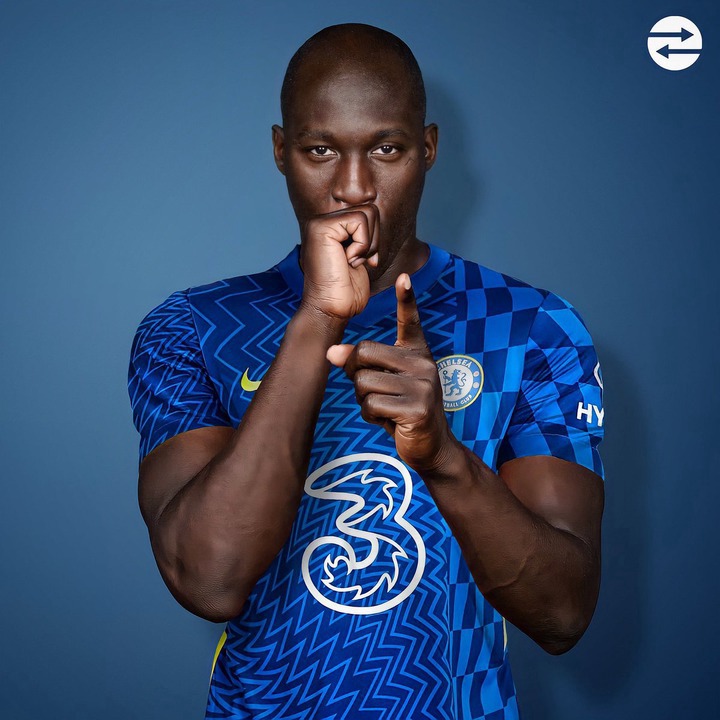