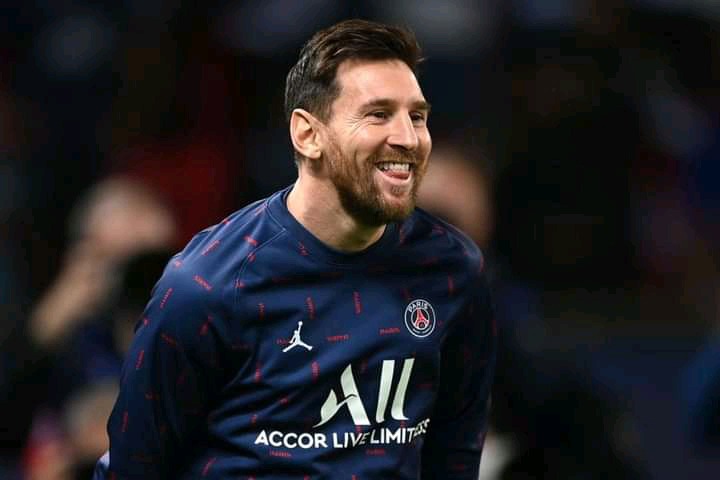 The Argentina captain was at his best again tonight as he helped PSG to all three points against German club Red Bull Leipzig. Despite having not scored a single goal for the club in the French league, Lionel Messi has found form in Europe premier competition, scoring three goals in three games for the club in the tournament this season. 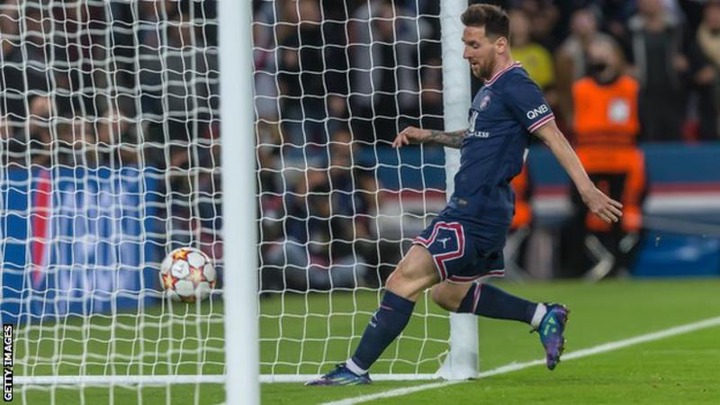 After taking the lead through a Kylian Mbappé strike in the 9th minute, Paris Saint German were pegged back in the 28th minute courtesy of an Andre Silva strike. The German club took the lead against the run of play in the second half, before Lionel Messi scored twice in seven minutes to earn his side all three points in the encounter. By scoring two goals in the game, Lionel Messi set two personal records, which we are going to talk about in this game. 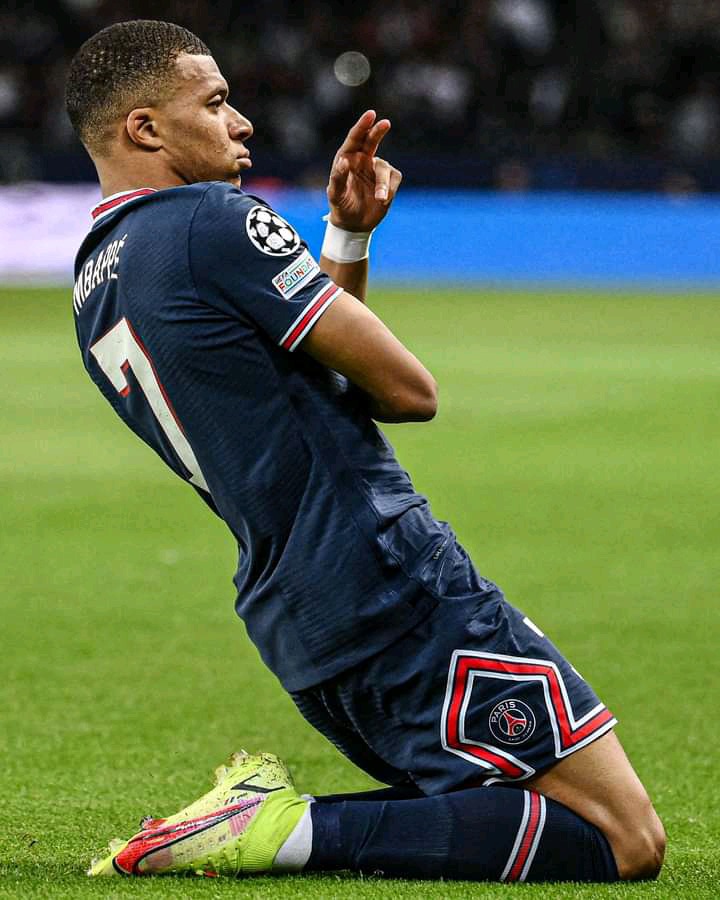 Before now, countless things have been said about Lionel Messi and his form at PSG having failed to find the back of the net in the first three games for the club, but who will care now? The French club certainly signed the Argentine attacker to win the UCL for them, and he has shown in his last two games that he is ready to deliver the elusive trophy for the club. Against Manchester City, he scored a beauty to double PSG's lead and tonight again, he made the difference by scoring two goals to turn things around for Pochetino's men. 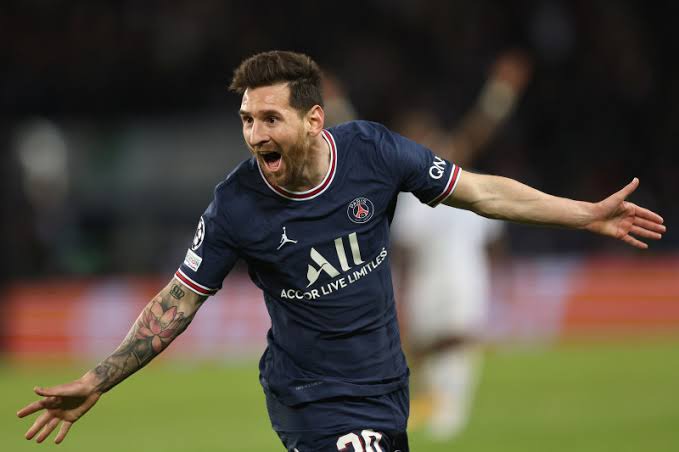 The first personal records Messi set tonight is the record number of teams scored against. Before tonight's encounter, Messi has not scored against the German club before and by scoring a brace against them tonight, Leipzig became the 82nd team Messi has scored against at club level in his professional career. Secondly, the six times World footballer of the year's brace tonight against a new opponent in the Champions League means he has now scored against 37 different opponents in the competition, a record not many players can boast of.