Many footballers are style and fashion icons who earn as much from their lucrative sponsorship and modelling deals as they do from playing the beautiful game. However, there are a few who don’t play by the rules and go rogue in their quest to look stylish. With that in mind, here is our list of the 14 worst football haircuts of all time. 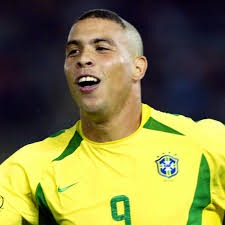 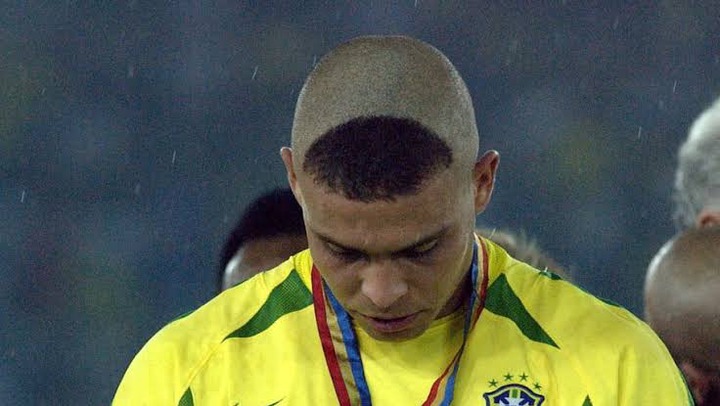 The original (and only slightly less stylish) Ronaldo revealed the reason behind his extreme look at the 2002 World Cup. Apparently, the striker wanted to divert press attention away from his groin injury and chose the bizarre shaven headed/triangular fringe look to do so. This unorthodox tactic undoubtedly worked a little too well; some remember his hairdo more than the eight goals he scored to help Brazil lift the trophy. 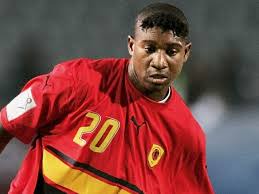 Debuted at the 2006 World Cup, Manuel Cange’s baffling hairdo was apparently inspired by the above look. But the Angola defender went even further by substituting Ronaldo’s fringe for what looked like a sea of wriggling black worms. 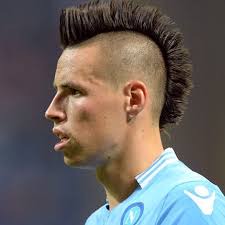 The mohawk wouldn’t appear to be particularly conducive to heading the ball, but it’s a surprisingly popular choice among player. None more so than Marek Hamšik. The striker shaved his “La Cresta” cut in honor of Slovakia qualifying for the World Cup and again when club side Napoli won the Coppa Italia, but both times grew it back even wilder. 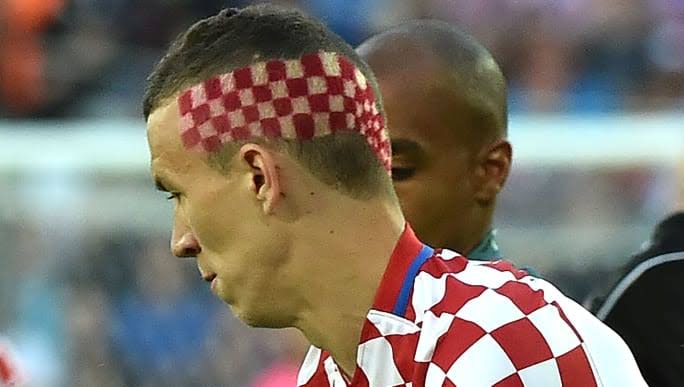 There’s nothing wrong with supporting your country in an international competition but there are limits. In Euro 2016 Ivan Perisic decided to show the world just how committed to the cause he was by dying his hair the red and white of Croatia. Thankfully Croatia were eliminated in the last 16 and we were spared from seeing it. 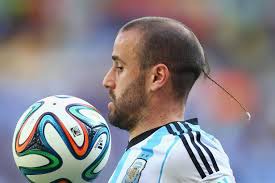 Unquestionably one of the worst football haircuts of all time, Rodrigo Palacio and his rat-tail. The Argentina international made a mockery of his move to Inter Milan by putting a stylistic stain on the landscape of the world’s fashion capital. Shocking. 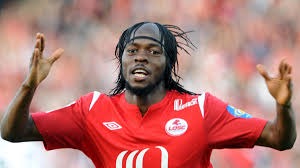 Sometimes in life you have to recognise a lost cause. Gervinho can’t be blamed for refusing to mentally accept defeat to baldness, no man wants to lose his hair. However, as much as his attempts to wear a giant headband to cover it up were commendable, they were also fooling nobody. 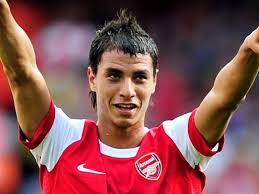 It’s tough to know what to say about this one. What you’d give to be a fly on the wall in the hairdressers when former Crystal Palace and Arsenal forward Marouane Chamakh said “I want a partial mullet at the back, half a mohawk in the middle and, at the front, make it look like I’ve fallen asleep at a party and my mates have attacked me with the clippers. Finish it off with half a pot of Brylcreem.” Not just one of the worst football haircuts but , one of the worst haircuts in history. 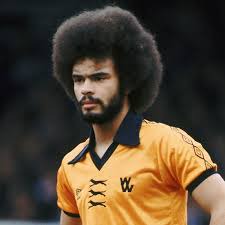 Geroge Berry was voted Stoke City’s all-time hero by Football Focus viewers. He spent eight years there from 1982 to 1990 after leaving his first club, Wolves. Before that, Berry helped Wolves win the 1980 League Cup. He gained respectable achievements in both football and business. He was noted for his distinctive afro haircut. The afro holds an aura, was the preferred style for footballers of all backgrounds. Berry joked that it is a shame to mention his afro and beard. 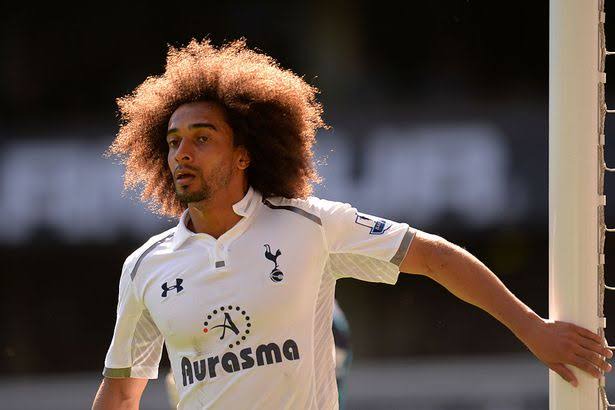 Benoit Assou-Ekotto has started playing for the Tottenham team since 2006. He won the starting left-back position with Tottenham Hotspur after playing impressively in the 2009 League Cup final. The left-back footballer has a shocking hairstyle that looks like an electric shock. Assou-Ekotto’s strange hairstyle has partly helped to raise his popularity. He could even represent an advertisement for not using electrical appliances immediately after washing his hands. He is provocative and defies stereotypes, but at the same time, he is humorous and honest. It makes him become the most interested Premier League player in London. 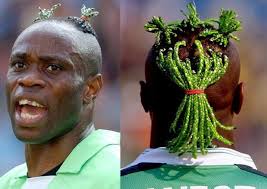 Many enjoyed the site of Taribo West’s dyed dreadlocks but tying them up in Princess Leia style buns and letting them drop out at the back just looks ridiculous. It doesn’t matter how good of a footballer you are, if your haircut is crazy then that is what you will most be remembered for, jsut ask Carlos Valderama. 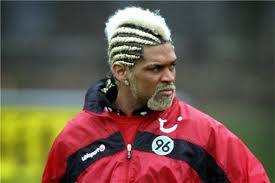 The absolute, undoubted, supreme king of the terrible haircuts can be none other than Abel Xavier. I remember him going blonde during his time at Everton and I thought it couldn’t get any worse. However, moves to Liverpool and LA Galaxy would see the Portuguese international progressively make that hairstyle even more outrageous to the point that he became a caricature of himself. 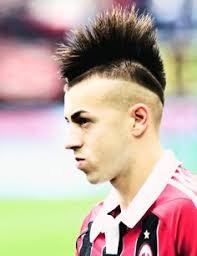 Stephan El Shaarawy has enjoyed exhibiting a mohican for most of his career. The 24-year-old moved to Roma last year after a five year spell at AC Milan. El Shaarawy has represented Italy at all youth levels and has made 20 appearances for the seniors. 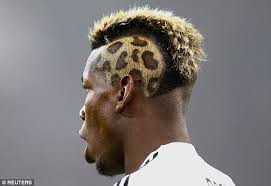 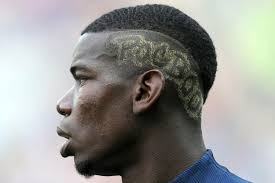 Paul Pogba could arguably form a list of his own terrible haircuts, but the time he had 'Pogboom' inscribed into his hair has to top the lot. This hairstyle was when France played Cameroon in a friendly. 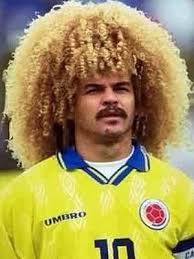 We can only assume that Carlos Valderrama has provided the inspiration for South American counterparts David Luiz and Fabricio Coloccini. The Colombian is the most capped player in his country's history, with 111. Don't worry, his hairstyle hasn't changed since his playing days.