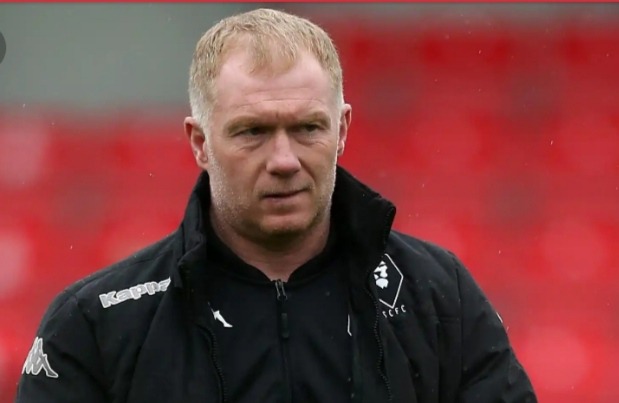 He ripped into the Manchester United's performance: “From a neutral point of view it was great, goals everywhere, excitement - but United can't play like that. I'm being more realistic as to what's to come”. The former Manchester United midfielder was being realistic, and he looked beyond the results and decided to talk about the performance. 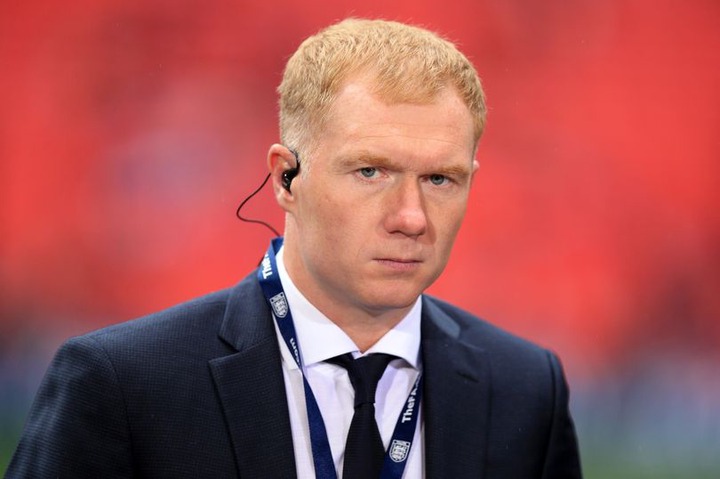 Yesterday's loss proved that the midfielder was very correct about his skepticism. The Reds were totally outclassed at home and Liverpool had it all too easy in the game as they ran away with a 5-0 win. In the end, everything that Scholes said came true. He actually gave two warnings that Ole and his players should have taken to mind.

1. If you're playing against quality players, there's no way you can win that game. 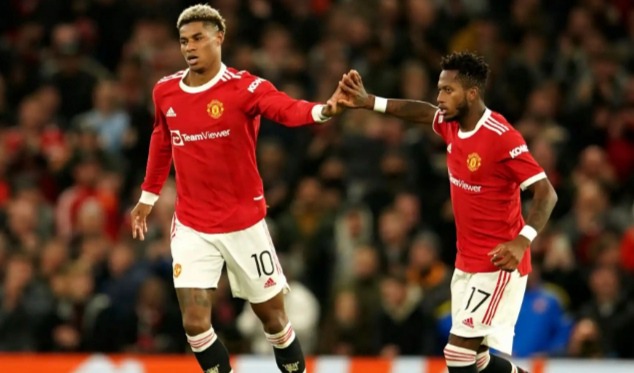 The former Manchester United midfielder believed that there was no way United would have won the match against Atlanta if they were playing against a better team. He believed that the second half goals masked the performance, which was disastrous in his eyes. 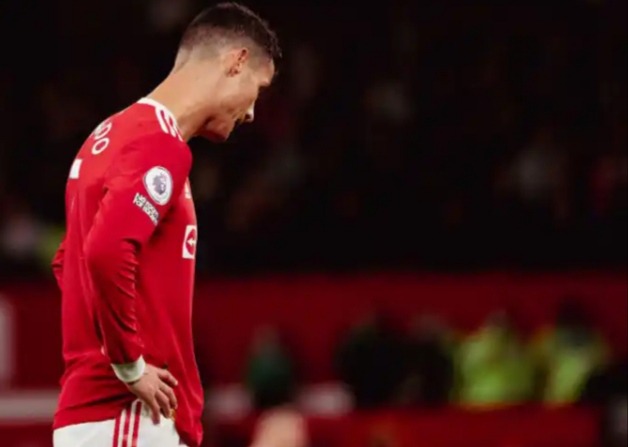 In the end, that proved to be true as the reds choose to have another slow start against Liverpool. Unfortunately, Liverpool was a better team(just like Scholes mentioned) and there was no way they were letting Manchester United comeback.

2. Go and do that on Sunday and see what happens. 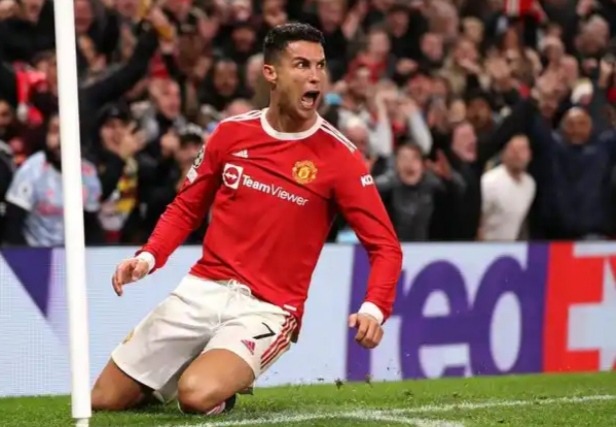 He then made a damning prediction about the game against Liverpool. According to him, a repeat of the sort of performance they had against Atlanta will result in a very heavy loss against Liverpool. Not many people took him seriously, but it turns out that he was talking about the true reflection of things. 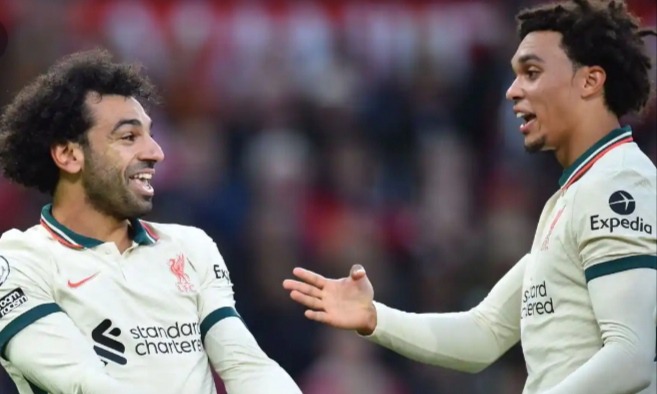 Manchester United's start in the Liverpool game was no different from the one they showed a few days earlier. The result was disastrous loss in the hands of their bitter rivals.

Perhaps Ole and his boys would have done a better job if they had listened to Scholes just this once. 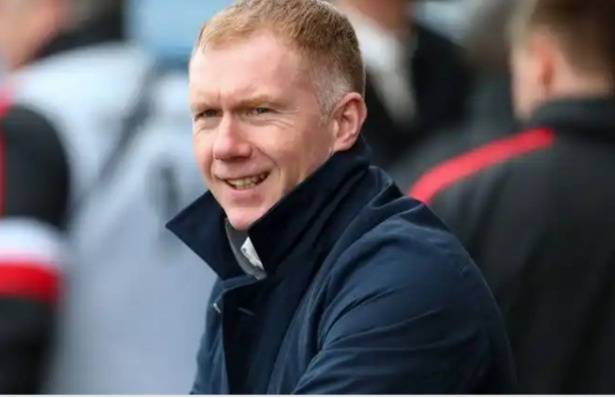