Chelsea Prepare To Break The Bank To Reunite With Belgian Hotshot

The Blues are set to break the bank to reunite with Belgian hotshot Romelu Lukaku in a £90million-plus transfer deal. Inter Milan’s star is seen as the most achievable of boss Thomas Tuchel’s transfer targets this summer. 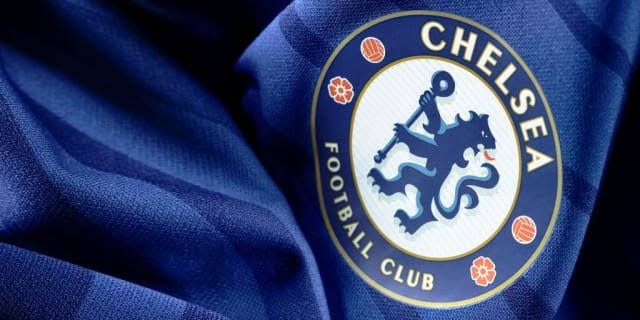 Lukaku is on a wishlist that includes much-cherished asset Borussia Dortmund striker Erling Haaland, but the young Norwegian maestro looks out of reach with Manchester City in hot pursuit for his services.

This development has led the Chelsea to turn their attention to a player with proven English Premier League (EPL) experience, a first stint seven years ago at Stamford Bridge under Andre Villas-Boas and Roberto Di Matteo, followed by spells at West Brom, on loan, Everton and Manchester United.

Chelsea believes they need a bullish and strong striker in the mould of Didier Drogba to lead their frontline next term. The frustration with current striker Timo Werner is also growing after Tuesday’s 1-1 UEFA Champions League (UCL) semi-final first-leg draw against Real Madrid at the Estadio Alfredo di Stefano.

The German international, missed a chance to score on a platter of gold, the same display he delivered against London neighbours West Ham last weekend. Time is running out for the £48m worth marksman who has failed to convince Tuchel he is the man to spearhead Chelsea’s attacking line for the next few years.

Lukaku is at the summit with a superlative display so far this season. He has scored 27 goals for Inter this term, as they make the charge for the Serie A title that has eluded the 'Nerazzuri's' for over ten years and is considered mentally strong enough to handle leading the line for a club like Chelsea next season.

Time would tell if Lukaku lands in London this summer with his former employers whom he parted ways with in unceremonious terms after the 2011/12 season.