The Wives of Club Managers

'Behind every successful man', they say 'there is a woman. Women have played a major role in global events from politics, education activism and so on.

In sports women have carved a niche for themselves as they can be seen being part of the officiating team in some of the most intense matches in the English Premier League.

We often see our club's coaches doing what they know how to do best in the Stadium but most of us know little about the people who make their lives easy off the pitch. We are going to look at some of the partners of these great men. 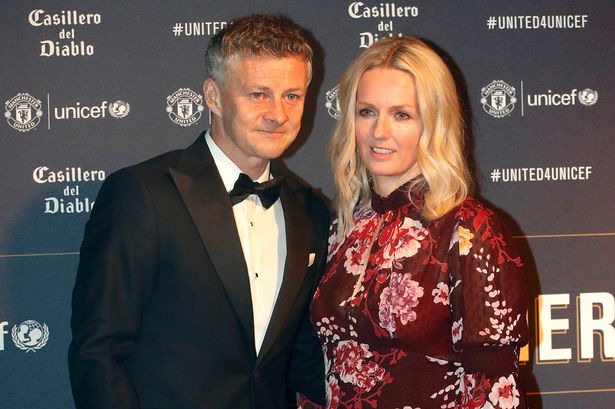 The wife of current Manchester United manager is Silije Solskjaer, they have been together since 1992 but got married in 2004, they have three children Noah, Karna and Elijah.

They met at football practice sessions when they were both players at Clausenengen in Norway. 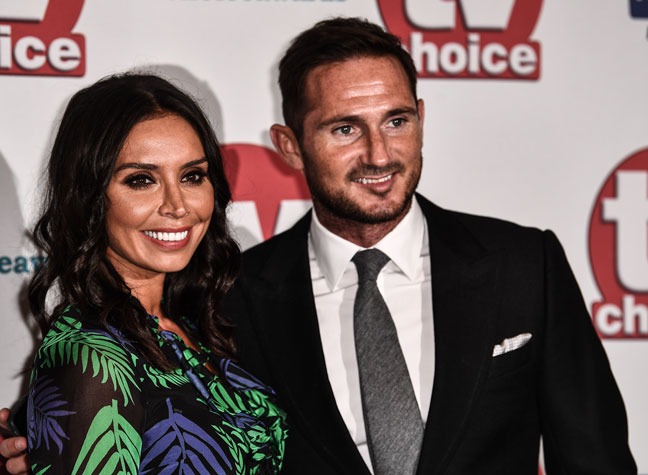 Christine Louise Lampard is a Northern Irish reporter who worked with BBC and ITV. The couple got married in 2015.

They have a daughter together named Patricia Charlotte Lampard. 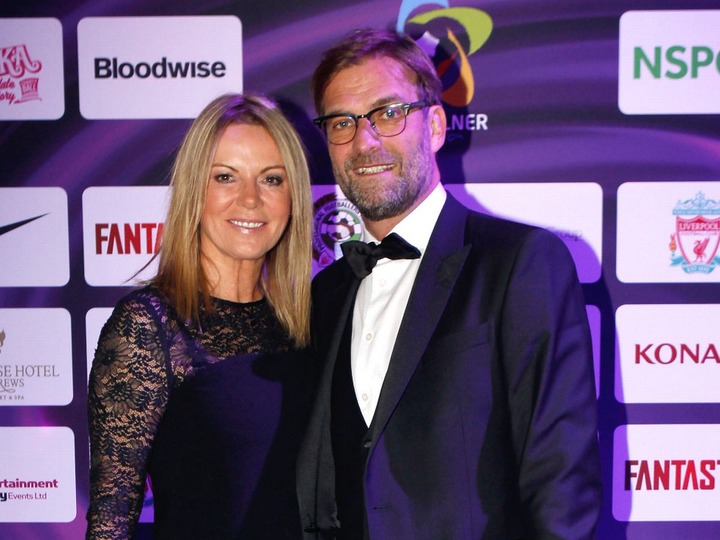 Ulla Sandrock is the woman behind Liverpool's manager Jurgen Klopp, the couple met at an Oktoberfest event where she worked as a waitress and they got married in 2005. Both have children from other marriages.

She was a teacher who used to work at a German school in Nairobi, Kenya. She is now a children novelist and had her first book published in 2008. 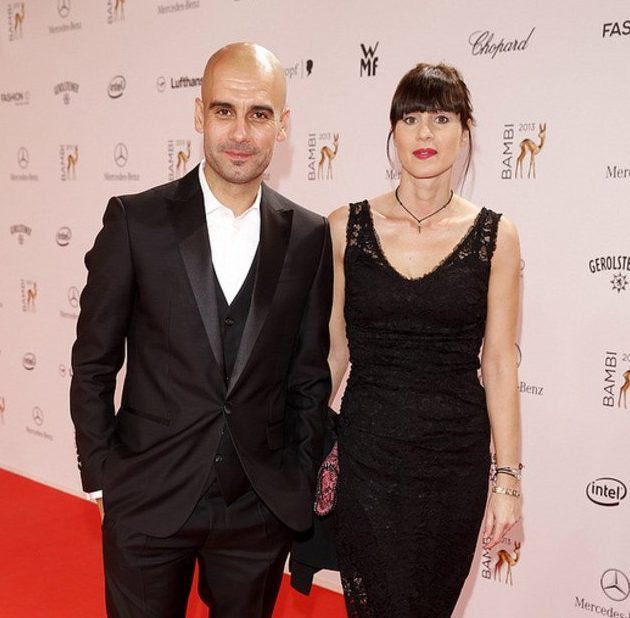 Cristina Serra is the wife of current Manchester City coach Pep Guardiola. They have been married since 2014. They have three kids namely; Marius, Valentina and Maria.

The couple first met in an exclusive clothes store in Barcelona. 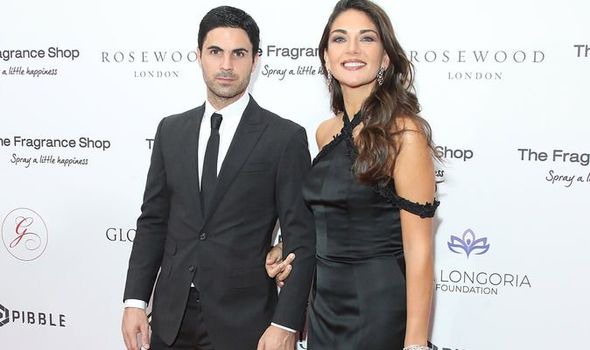 Lorena Bernal is an Argentine-Spanish actress, a television host and model who is married to Mikel Arteta, current Arsenal manager.

The couple have three children: Gabriel, Daniel and Oliver 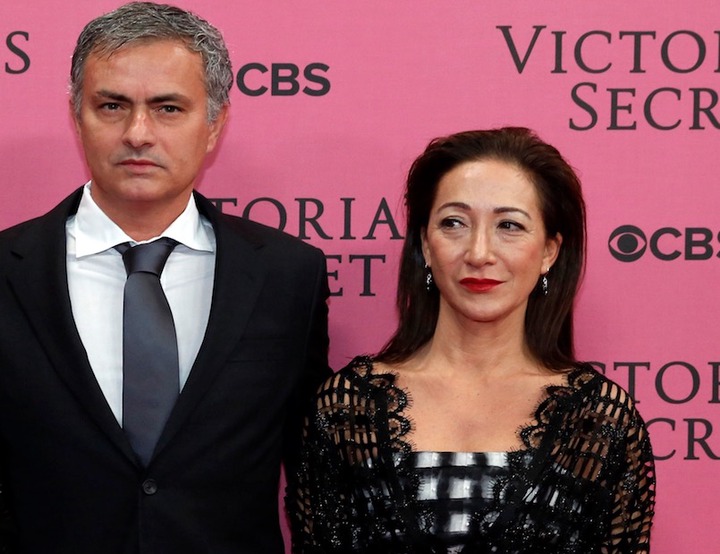 Matilde "Tami" Faria was born in Angola, the couple met in Setubal, Portugal. They got married in 1989 and have two children, Matilde and José Mário Jr. 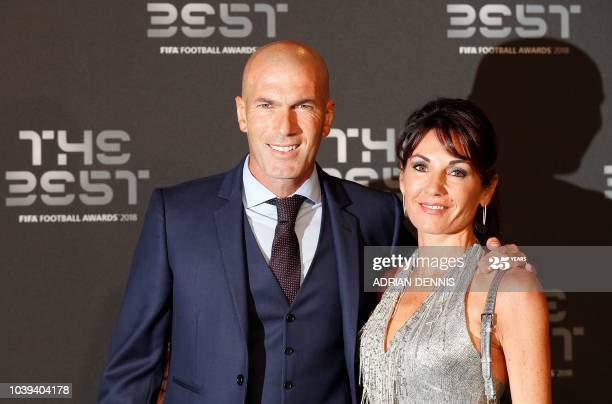 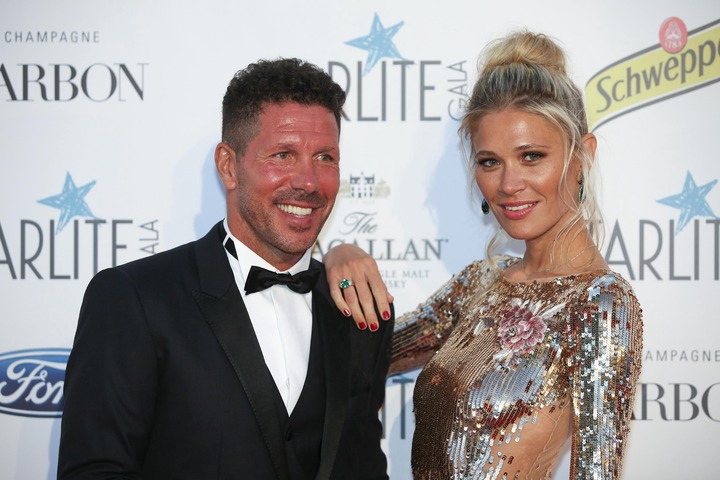 Carla Pereyra is a 33-year-Old model who is married to Atletico Madrid manager Diego Simeone. The couple have two daughters, Francesca and Valentina.

Although Simeone have three other sons, Giovanni, Gianluca and Giuliano from a previous marriage. 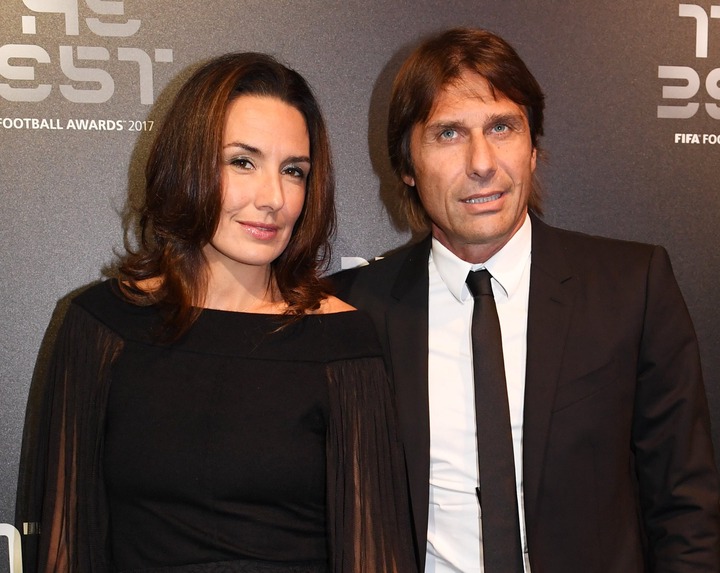 Elisabetta Muscarello and Antonio Conte have been together for 15 years but only tied the knot in 2013.

They have one daughter, Vittoria. 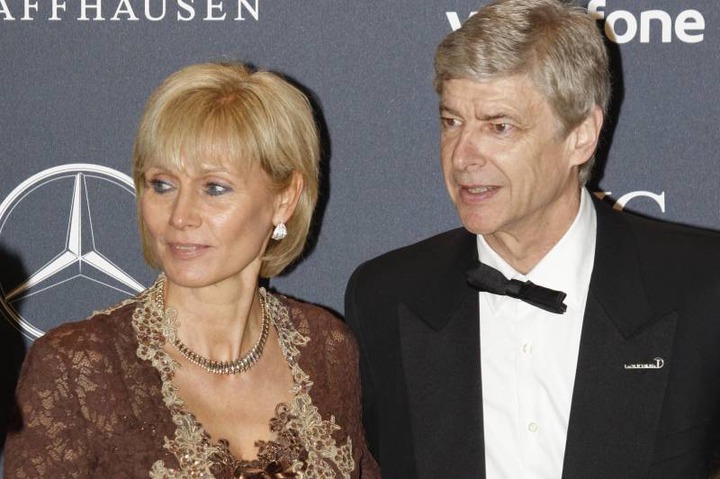 Annie Brosterhous was Arsene Wengers wife before they got divorced in 2015. Their only daughter is Lea who was born in 1997. 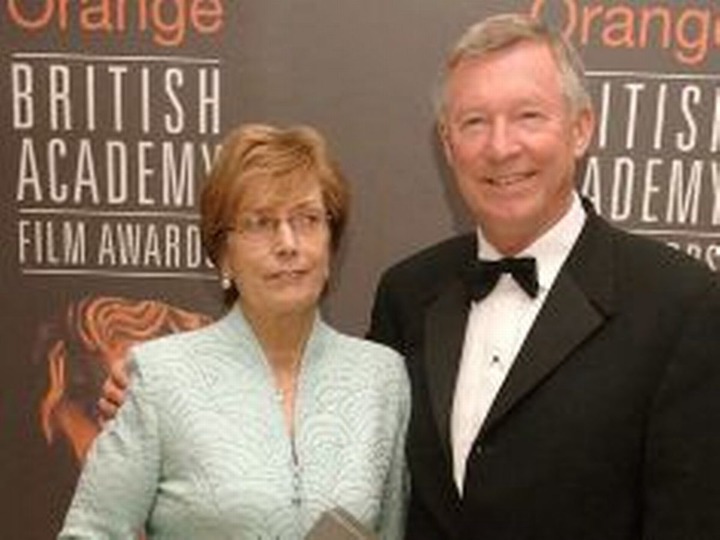 Cathy Ferguson formaly Cathy Holding is the wife of legendary football manager Sir Alex Ferguson, they got married in 1966.

The couple have 3 sons; Darren, Jason and Mark (twins) and eleven grandchildren