Every football fan has their own opinion when it comes to the Cristiano Ronaldo vs Lionel Messi debate. This debate has been on for over 15 years now and it is all due to the consistency these two superstars have maintained.

Despite playing with Ronaldo for some years before retiring, Paul Scholes chose Lionel Messi over Ronaldo. The retired Manchester United legend has put away any attachment he had with Ronaldo and gave his true opinion on the topic. 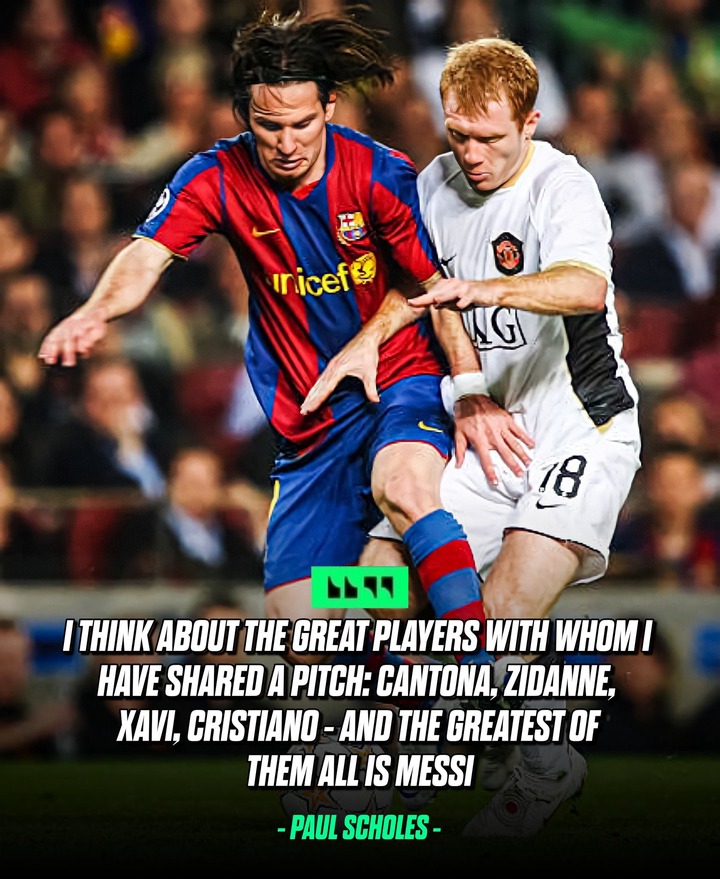 The Manchester United legend revealed that there will never be any player like Ronaldo and Messi, as he believes that their consistent performances in games are what makes both different. 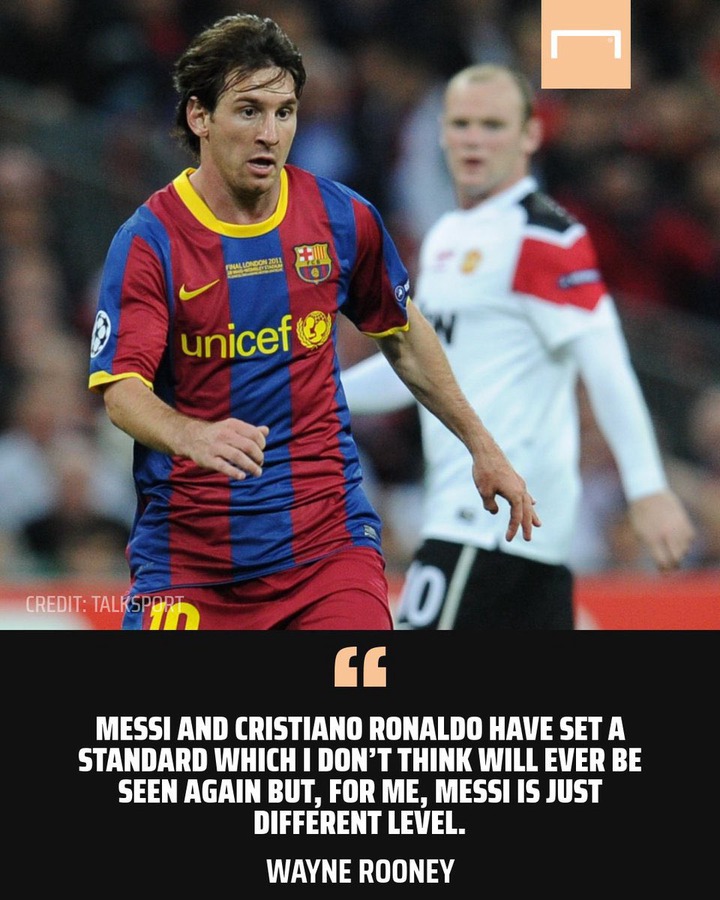 Played as a Midfielder in Manchester United for many years of his career. He is a legend of the club and well respected by the fans. He is also one of the great Manchester United players who shared the same pitch with Ronaldo. 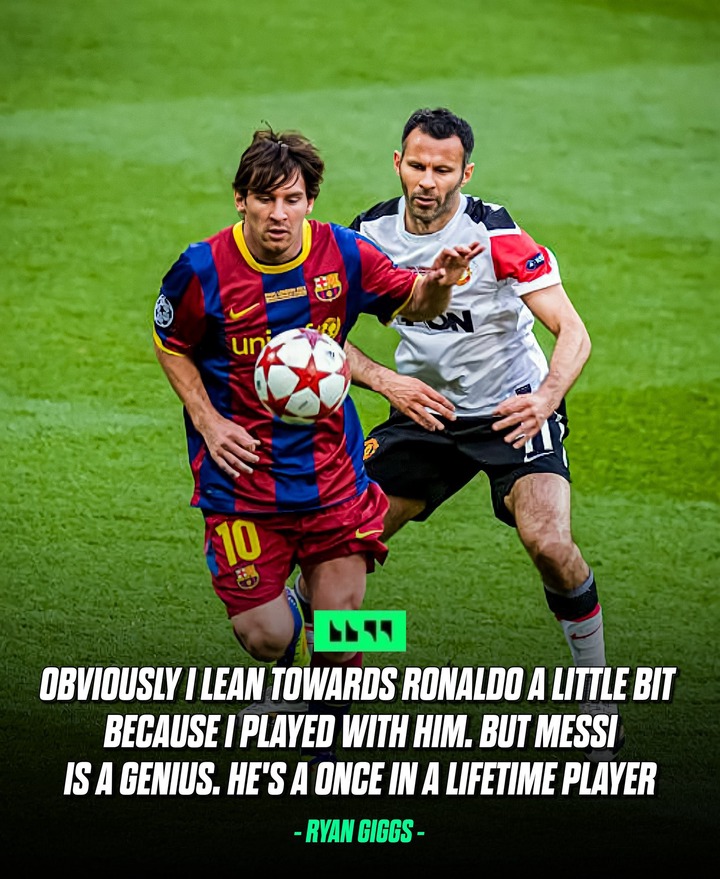 The young Manchester United forward revealed in an interview that Lionel Messi is from another planet. 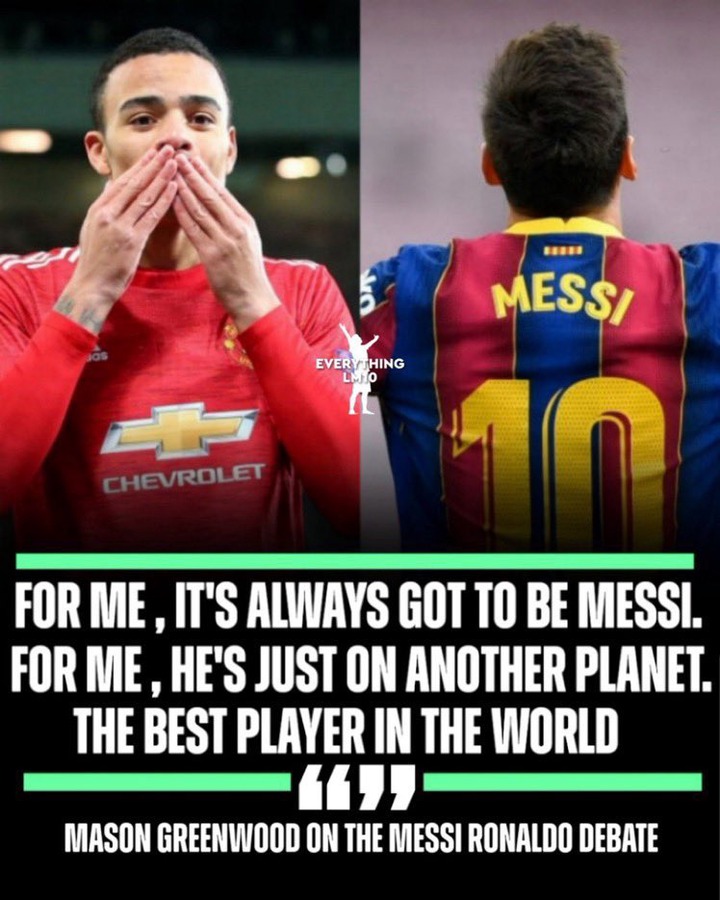 Other Manchester United current players who chose Messi over Ronaldo:- 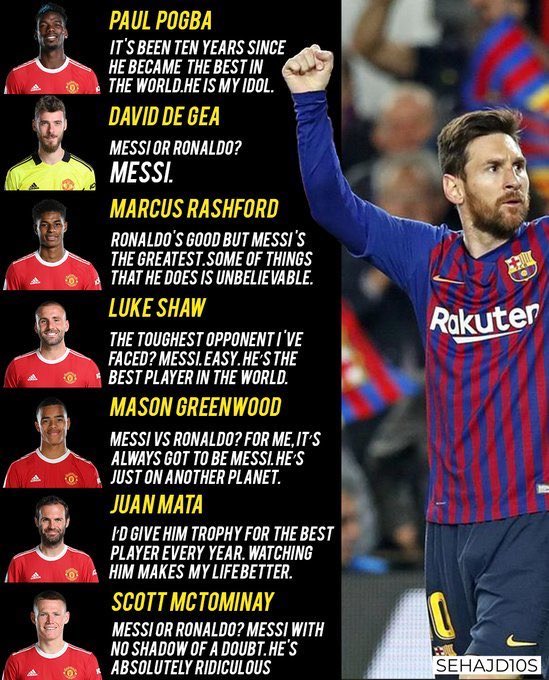 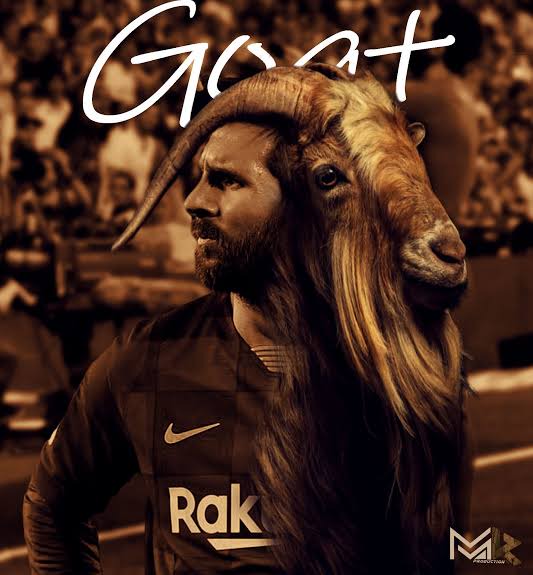 Both Ronaldo and Messi have both been unbelievably consistent in the last 15 years of their career and will forever be remembered as the two all-time greats of football.