By OkworMaxwellNews (self media writer) | 6 days ago

One of the most successful premier league manager in history is Roy Hodgson. He managed 22 different teams in eight countries before his official retirement. 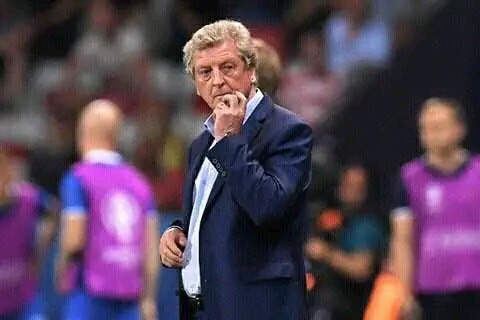 He is an intelligent and smart manager who is a polyglot. He has worked as a television pundit in several of the countries where he has coached. He is capable of speaking his native language English, Swedish, German, Italian, and French.

In September 2012, he was made a Knight, a First Class of the Order of the Lion of Finland. He also received an Honorary Doctorate from the University of York on 22 January 2016.

Another highly educated manager that have worked in premier league is Mikel Arteta Amatriain. He is a Spanish professional football manager and former player who is the current manager of Arsenal. 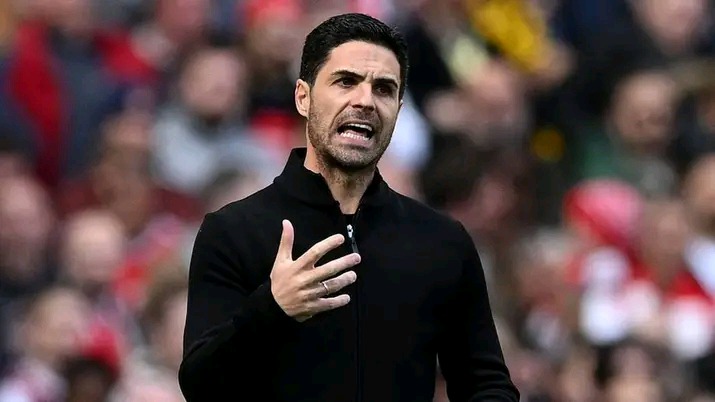 He is also multilingual, and is fluent in Spanish, Basque, Catalan and English. He also speaks some French, Italian and Portuguese.

The German professional football manager and former player Klopp is also an educated coach. He is the current manager of Premier League club Liverpool and is widely regarded as one of the best managers in the world. 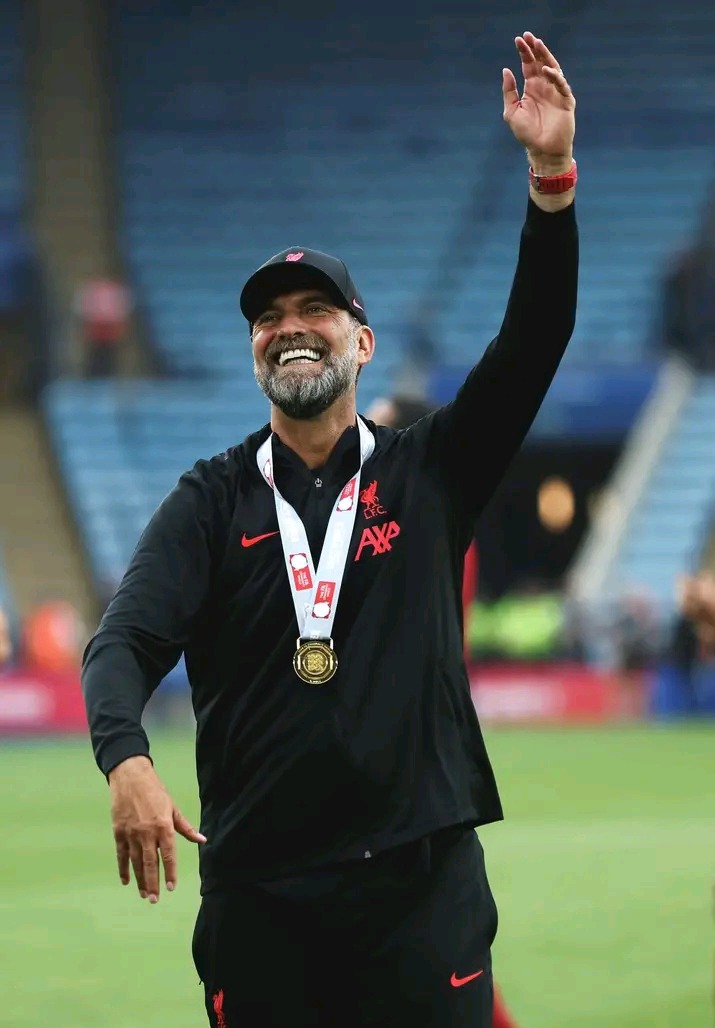 During his early years, he aspired to become a doctor, but he did not believe he was ever smart enough for a medical career. Eventually, he obtained a diploma in sports science at the Goethe University of Frankfurt.

The Portuguese professional football manager and former player Mourinho is also another educated manager. He is the current head coach of Italian Serie A club Roma. 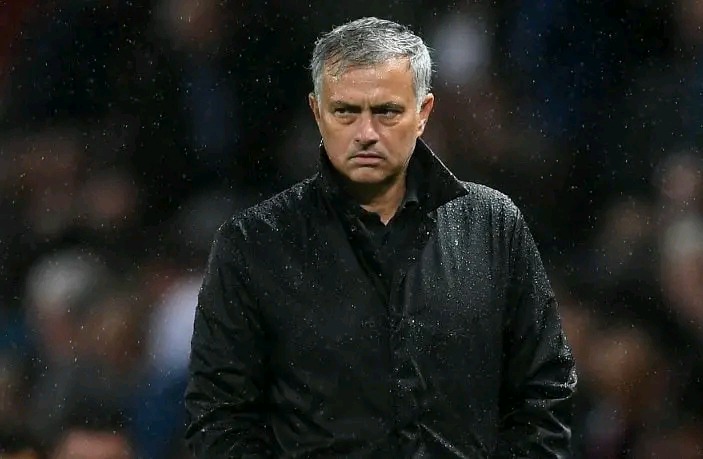 His mother enrolled him in a business school, but Mourinho later dropped out. He decided to focus on sport and chose to attend the Instituto Superior de Educacao Fasica, Technical University of Lisbon, to study sports science. He has demostrated his knowledge of sport science in his managerial career by mixing coaching theory with motivational and psychological techniques.