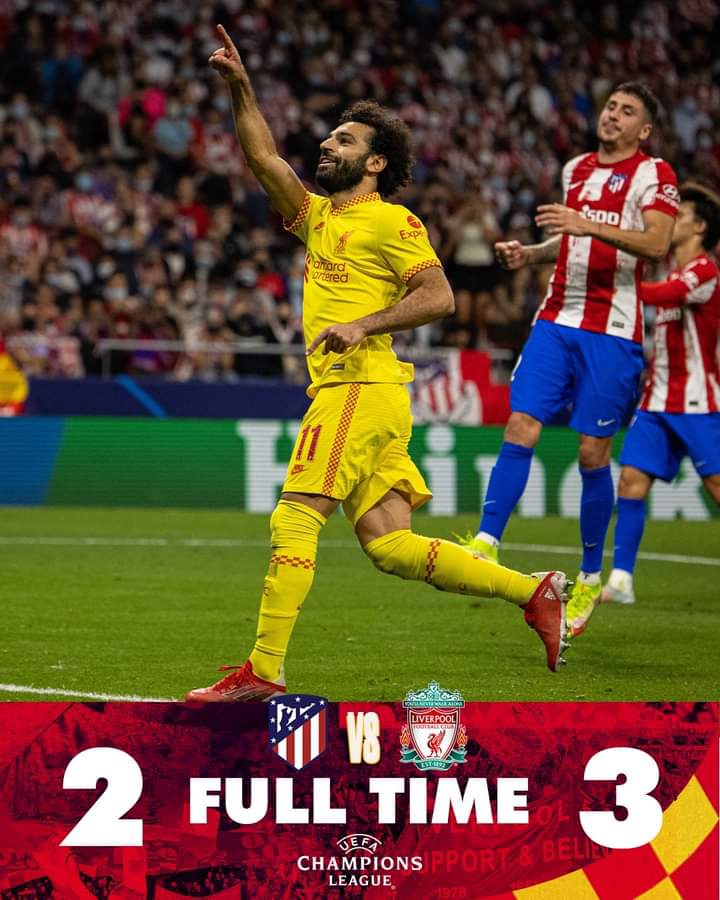 Mohammed Salah opened the scoring for Liverpool in the 8th minute of the match while Baby Keita doubles the lead in the 13th minute of the match. Dramatic goals by Atletico Madrid's Griezmann equalize the match for Atletico in the first half. Liverpool dominated the whole match after VAR made a controversial decision against Atletico Madrid in the second half. This article states the two VAR decisions that contributed to Liverpool's victory. 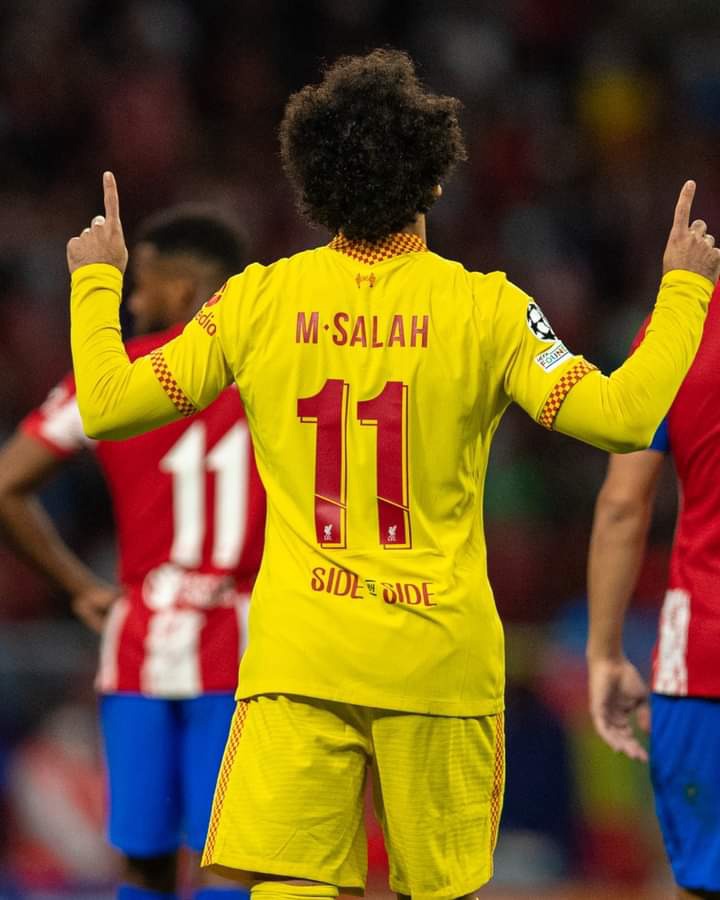 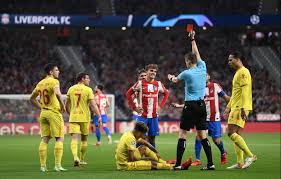 Atletico Madrid's forward, Griezmann was shown a red card in the 52nd minutes of the match after a dangerous challenge on Roberto Firmino. Although it was supposed to be a yellow card and a serious warning as it might be unintentional but VAR was very harsh to send him out by showing him a red card which contributed to Liverpool's win. 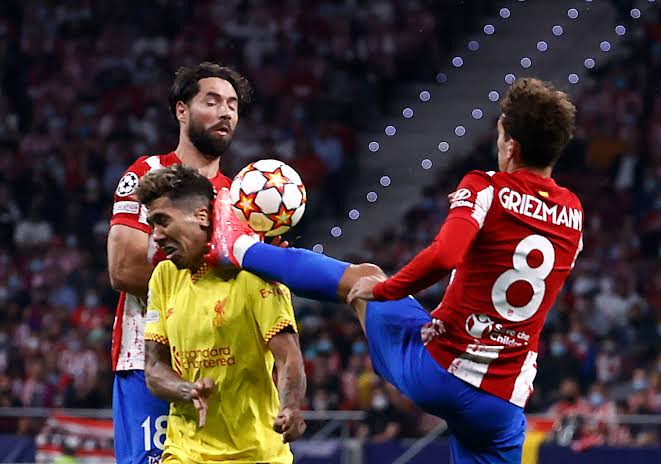 Jurgen Klopp's Liverpool was able to dominate and win Atletico Madrid immediately after Griezmann was sent off.

2. Awarding a penalty after a slight challenge:

Another VAR controversial decision that contributed to Liverpool's victory is awarding a penalty after a slight challenge. Mario Hermoso's challenge of Diogo Jota in the 76th minutes shouldn't have been a penalty if it was checked by the VAR. The referee awarded the penalty that help Liverpool score their winning goal in the match. 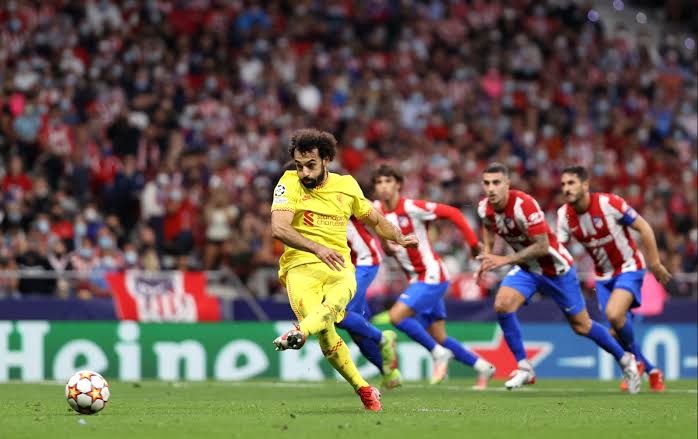 What do you think about these controversial decisions made by VAR? Use the comment section to drop your opinions.