USMNT: The 18 year old prolific forward who could form a strong partnership with Chelsea's Pulisic.

By Samuelwrites (self media writer) | 13 days ago

The US men's national team defeated Jamaica by 2 goals to nil in their World Cup qualification match yesterday.

Despite being without injured attackers Pulisic and Gio Reyna, the Americans won their second consecutive Qualifier game.

They were able to defeat Jamaica 2:0 courtsey of Ricardo Pepi's second half goals. The 18 year old prolific forward scored in the 49th and 62nd minutes to seal the victory for the USMNT yesterday.

He already has three goals in two World Cup Qualifiers. After scoring his first international goal against Honduras, he needed a brace against Jamaica.

Playing without their star player, Pulisic, The United States dominated their opponent on Thursday night and they are currently ranked first in their group, followed by Mexico. 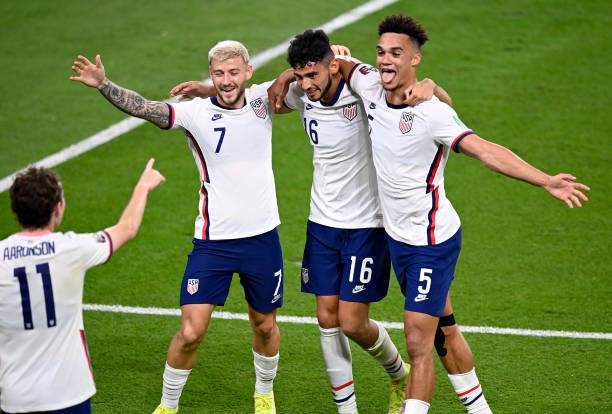 Ricardo Pepi is currently a subject of interest as top clubs in Italy, Germany and England are willing to secure his signature.

Pepi is the second youngest USMNT player to score in a World Cup Qualifier at 18 years and 242 days, only behind Christian Pulisic.

Both players would be a joy to watch when the latter returns from injury. Ricardo Pepi's transition to life at International level was predictably smooth and The United States attacking form of play could become stronger if he pairs with Chelsea's Christian Pulisic upfront. 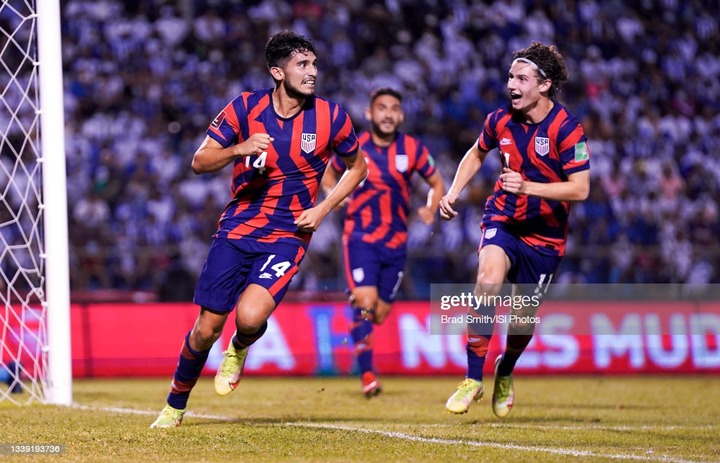