By Waskco (self meida writer) | 1 months

The UEFA Champions League will resume on Tuesday, April 13 with the second leg quarter-final fixtures, following the completion of the first leg games last week.

The actions will kick off on Tuesday with two matches to be played, while Wednesday will host another two games to complete the midweek fixtures of the competition.

The Blues will be going into the encounter with a 2-0 advantage from the first leg against the Portuguese side.

Paris Saint-Germain will host Bayern Munich in the other fixture of the night on Tuesday at Parc des Princes in France.

The French side won the first leg of the encounter 3-2 in Germany to put them in a comfortable position ahead of the reverse fixture coming up on Tuesday night.

Borussia Dortmund will lock horns with Manchester City to get the fixtures underway on Wednesday night at Signal Iduna Park in Germany.

The German side lost the first leg of the encounter 2-1 to the English Premier League side when both sides first met last week in England.

Liverpool will welcome Real Madrid to the Anfield Stadium on Wednesday night in the other fixture of the day coming up in England.

The Reds lost the first leg of the encounter 3-1 in Spain to the Spanish Laliga giant last week. 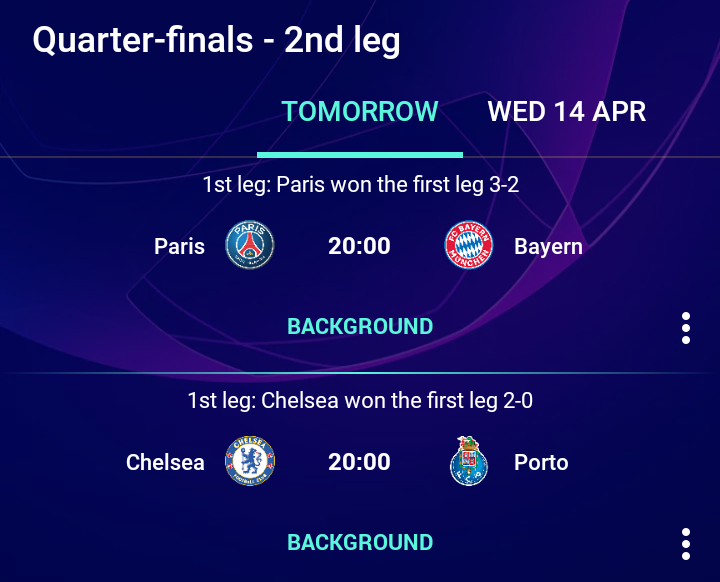 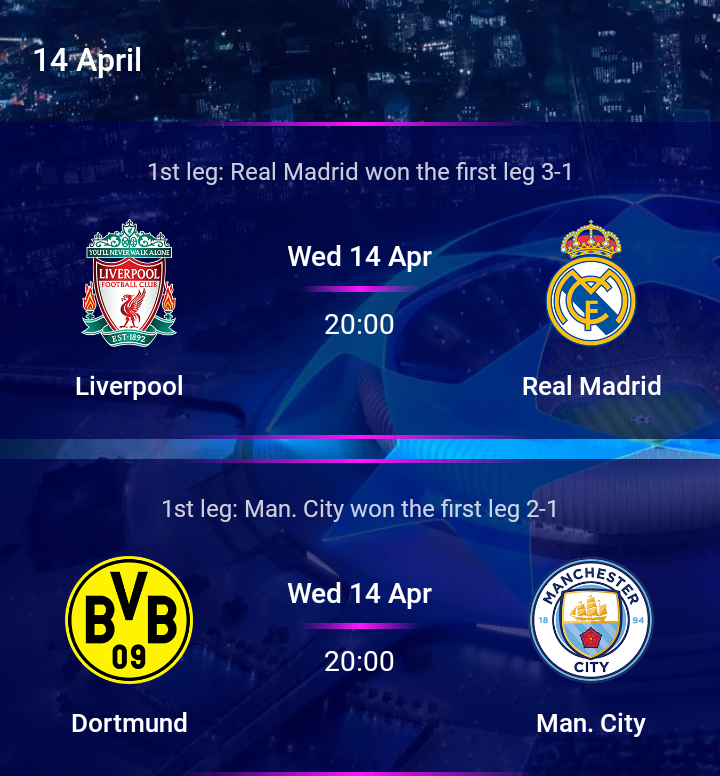 The UEFA Champions League will once again present another action-packed match as eight teams will be battling for the semi-finals tickets on Tuesday and Wednesday respectively.

Which of these teams do you think will pick up the ticket to the next stage of the competition? 7 Hair Brushing Mistakes That Could Be Ruining Your Hair