Statistics Which Proves That Messi is Better Than Ronaldo

The two best players in modern football era, Lionel Messi and Cristiano are on headline since over a decade, for their tremendous achievements with their respective national team's and club side's. However, the best player debate between them seems to be a never ending argument among football fans and analysts across the world. 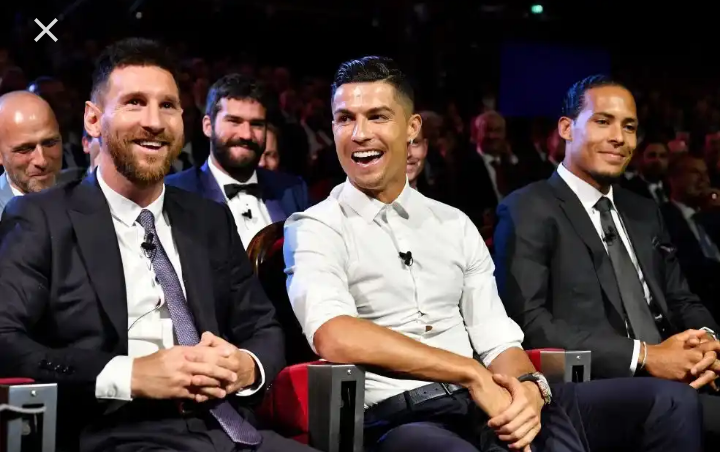 In this article, we take a look at the reason why the Argentine captain is better than his Portuguese counterpart.

Both players has attained the pinnacle of success in club football history. The total number of the most prestigious individual award in modern football (Ballon d'or) won by them is 11, Messi has 6 to his name, while Ronaldo with 5 of the award. 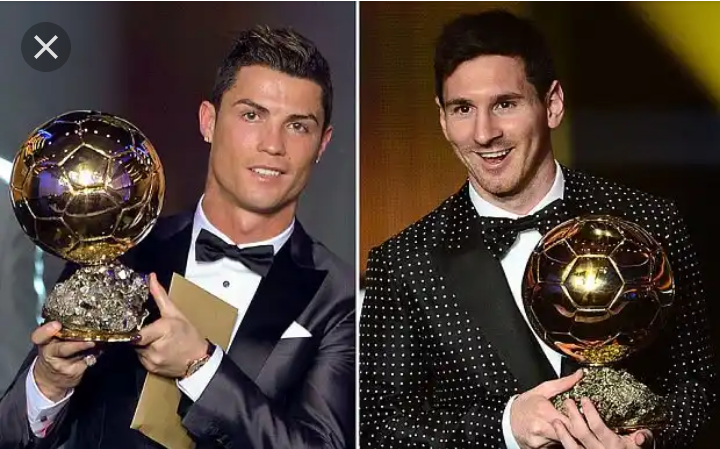 They have faced each other in 36 matches all together, Messi came out on top for 16 times with 22 goals while Ronaldo on 11 occasions with 21 goals. They draw in 9 meetings. 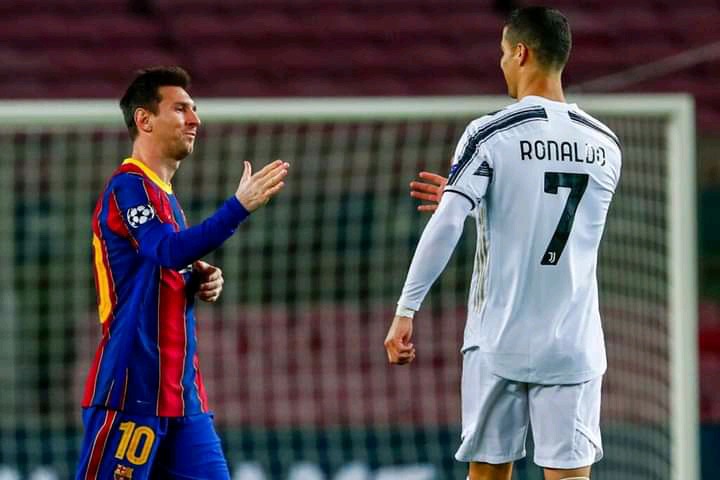 Messi has won the award for best player (Golden Ball) in every international tournaments he has ever participated for Argentina, including the junior category, while Ronaldo is yet to achieve such feat on any competition with Portugal.

Ronaldo has played 1081 matches for club and country so far, with 790 goals and 270 assists to his name, while Messi has played 936 matches, where he registered 752 goals and 352 assists.