AS Roma Speaks on Cavani's official offer, The indiscretion however is denied 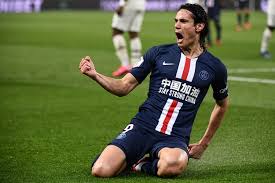 Roma on Cavani, official offer." The indiscretion, however, is denied.

From Uruguay the sensational news of the Giallorossi club's interest in the striker who will be free of Paris Saint Germain.

"Roma are trying for Edinson Cavani. The former Napoli will not even sign the mini-renewal to play in the Champions League in the shirt of the Parisians, already champions of France after the official end of the season.

Atletico Madrid, Juventus and Inter are some of the teams that have been joined on several occasions, but a Uruguayan journalist has revealed a resounding indiscretion.

As Gonzalo Ronchi reports on Twitter, in fact, Roma would have made a very important official proposal to Edinson Cavani, who would be analysing the offer.

The Giallorossi's offer at the moment would be the highest that has reached the striker from Europe. 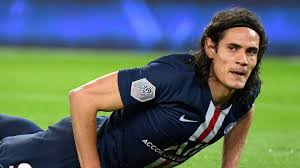 However, the rumour that came from Uruguay was immediately denied: Roma cannot afford a 33-year-old striker who is still demanding twelve million net euros a season.

Even if the salary were lowered by five million the deal would not be possible. Roma are in fact considering smearing Dzeko's contract by adding two years' contract precisely because they can't afford such a high figure in a single player's salary.

Edinson Cavani will remain a dream for the Giallorossi fans. 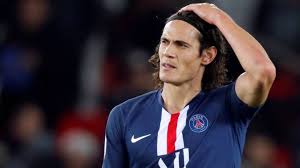 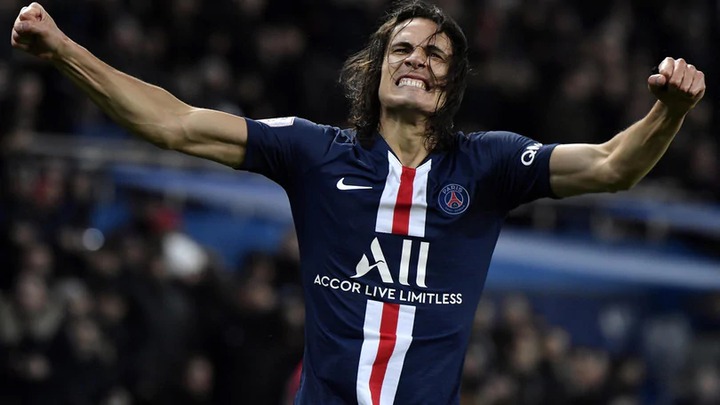