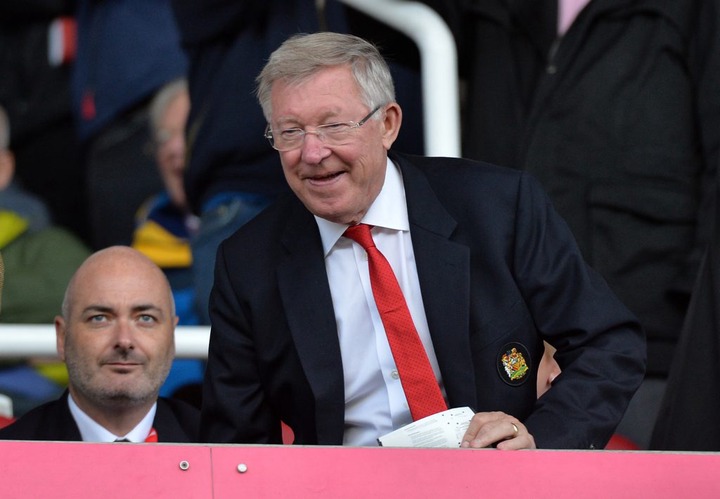 Cristiano Ronaldo’s second debut is one that Manchester United fans would have been salivating over for years now and when it finally did occur the Portuguese forward did not disappoint in the slightest.

The 36-year-old was involved significantly in the crucial game against Newcastle United, netting two goals at crucial junctures.

Sir Alex Ferguson was amongst the joyous supporters in the stands and the beaming face said it all when it comes to how much the return means to everyone at the club.

While much has been said about the pivotal role that the legendary gaffer played in getting CR7 back home, the man himself has finally opened up about the role he played.

Ferguson simply could not digest the possibility of Ronaldo playing for Manchester City, which was what the initial rumors had indicated heading into the final days of the summer transfer window. 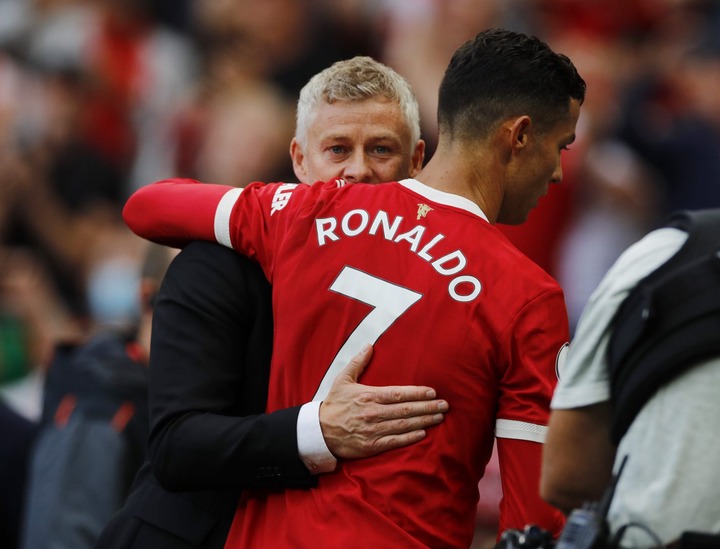 However, as Ferguson states (Viaplay via MEN): “It’s certainly [a moment] full of excitement and also [a sense of] relief. A lot of relief because I couldn’t imagine him playing for Manchester City, I don’t think anyone could.”

The manager was also quizzed as to just what role he played in the transfer. However, he was coy in giving details, instead insisting that other former players, as well as the owners and management all, came together in ensuring that the deal went through.

The display Ronaldo put up on Saturday shows just what impact he can bring to the club’s fortunes, with supporters already dreaming about a potential Premier League title run as they sit atop the table with Chelsea below solely on goals scored.

What remains to be seen now is just how prolific the forward proves to be when the side match-up against the big teams, especially Manchester City given the role they invariably played in this historic transfer.