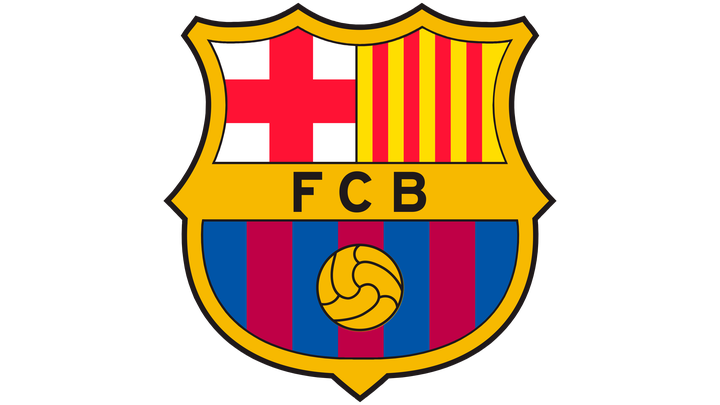 Barcelona have been vigorously rumoured to sell some of their flop players in the past months, in other to raise a fund to finance a move for the return of Paris Saint-Germain star Neymar Jr and also Inter Milan striker Lautaro Martinez, who they have been heavily linked with as they seek for a replacement for their ageing striker Luiz Suarez.

One of the player been open for sale on by the Catalan happens to be their earlier summer signings Antoinne Griezmann, who was signed from La Liga rival Atletico Madrid in a deal that sum up to £107m earlier last summer. 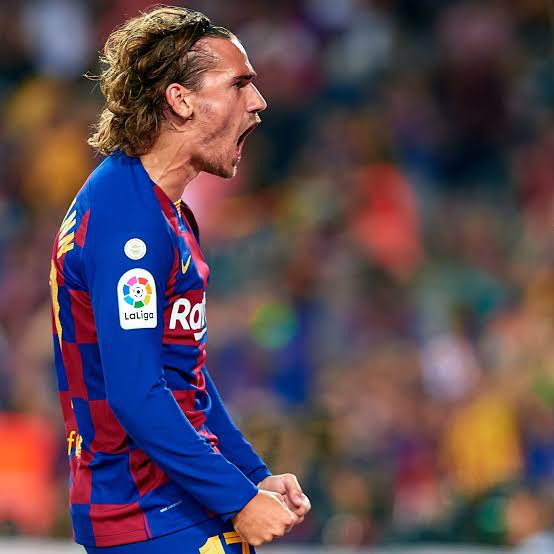 Manchester United have been heavily linked with a move to secure the services of the France international since the past months, but they have been told by Barcelona to forget the signing of the Frenchman as they considered him a vital players in their squad, against the next campaign. 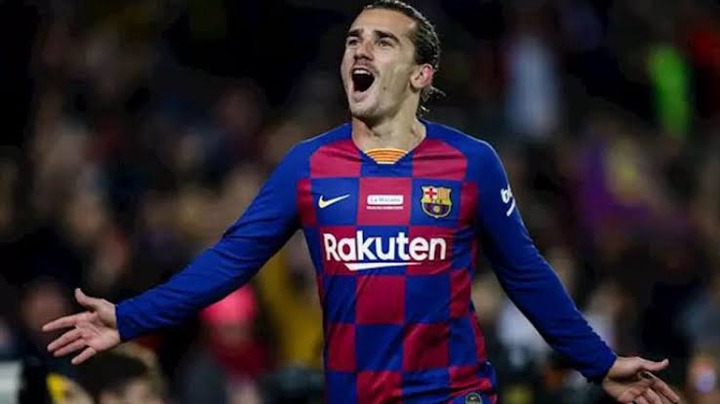 The 31 years old has struggled for form during this campaign at the Camp Nou, compare to when he was playing at the Wanda Metropolitano, under the tutelage of Diego Simeone. 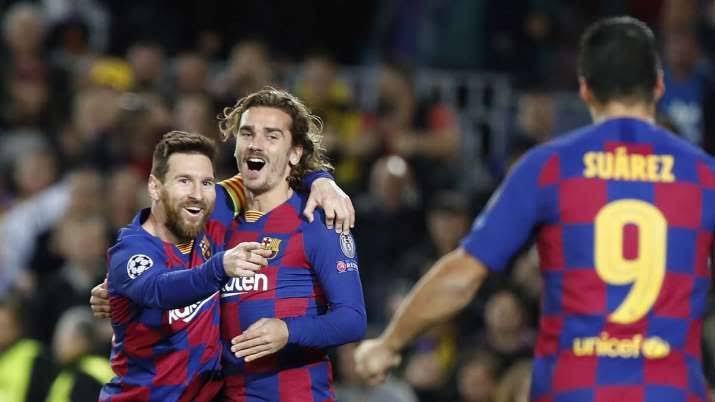 The French has been shown interest interest by several Premier League clubs which include Arsenal, Manchester City and Manchester United, but Barcelona have confirmed their intention to keep the 31 years old, as they have told Manchester United to forget the signing of the player who earned £294,000 per week wages. 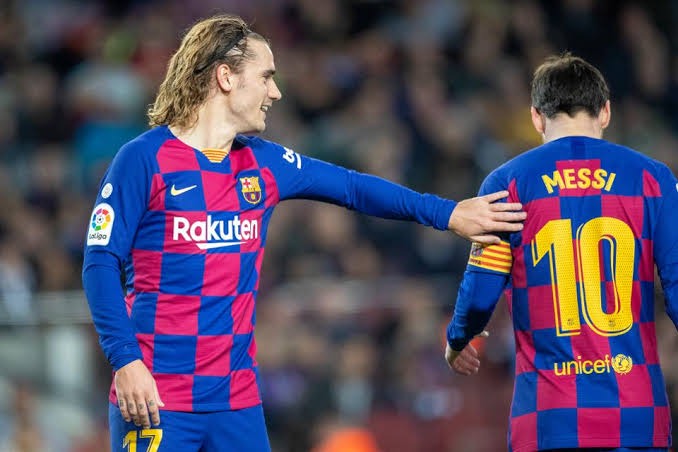 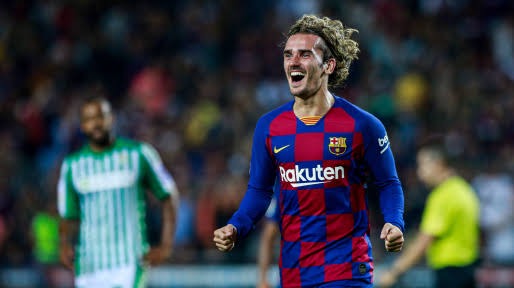 Griezmann has endured a tough seasons for the Blaugrana, managing to find the back of the net 15 times in 43 games in all competitions