How Jurgen Klopp Turned Anfield Stadium To A Nightmare For Arsenal

By DanJoan (self media writer) | 14 days ago 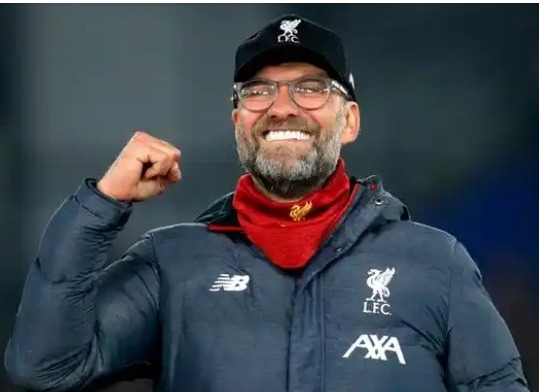 Since the appointment of the German as the Reds manager, he has transformed Liverpool FC into one of the best and fiercest clubs in the Premier League and Europe. One quality that Jurgen Klopp and Pep Guardiola possess is motivating their players to score goals and no doubt, this could be seen in the kind of formation they use, especially the Liverpool FC coach who is addicted to using 4-3-3 formation. Arsenal FC goalkeeper, Aaron Ramsdale was in great form on Saturday night as he made some fine and brilliant saves to prevent Liverpool FC from scoring more than four (4) goals. Arsenal FC last six (6) meetings with Liverpool FC at Anfield have been a miserable one for the club as the Reds have been able to score at least three (3) goals in each of the matches played between them.

The results at Anfield Stadium in the clubs last six (6) meetings are as follows: 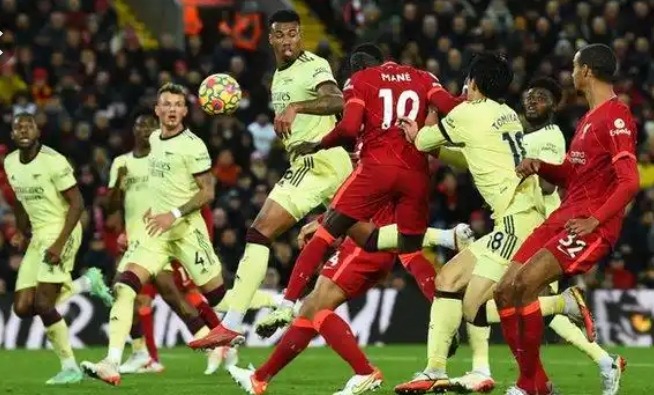 Liverpool FC remains the only club that has won any game against Arsenal FC at Anfield Stadium with only three (3) goals since the Reds appointed Jurgen Klopp as its manager.