Liverpool And Manchester City Show Why They Are The Modern-Day El Classico Game.

By Garavinho (self media writer) | 24 days ago

Just when you think you have seen it all in football and in the English Premier League to be particular, the Liverpool and Manchester City clash from nowhere brought back the old memories of the Spanish El Classico clash between Real Madrid and Barcelona, as the game's atmosphere was filled with great intensity for a win coupled with great and unending cheers from fans of the teams involved. 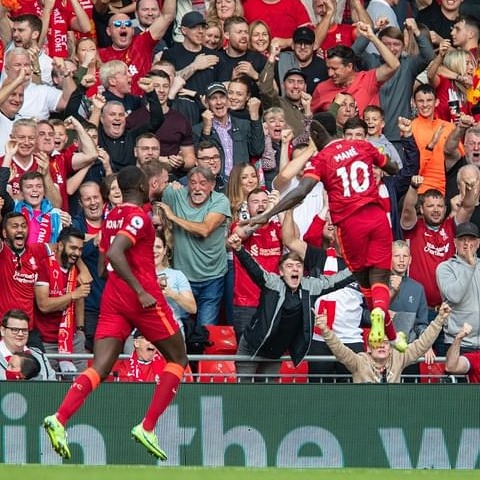 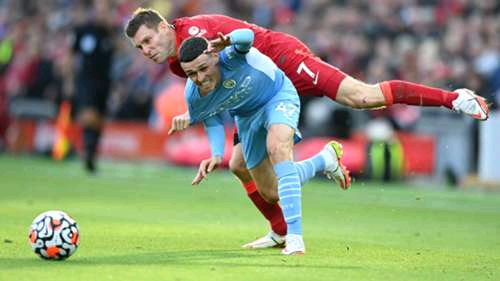 With the Reds stepping into the game after accumulating a total of 14 points in 6 games, they already knew what to expect from their opponents and defending champions Manchester City, who had a total of 13 points in the same amount of games to the Reds. In Anfield, you need not be told what the atmosphere will look like and, as a man like no other Pep Guardiola already knew what he has bargained for and was ready to take up the title race challenge squarely in a Tiki-Taka fashion.

Anticipated by Jurgen Klopp on the other side, the Reds manager who is a strict lover of massive attacking football was convinced for a win as he knew the atmosphere of Anfield and what the fans can do by heart, and taking into consideration to fix his star players in their favourable position, they were indeed in good hands.

With the game going as anticipated by everyone, Senegalese international Sadio Mane was the first to draw the first blood and Manchester City never failed to swing into action, as they found the back of the net and equalizer by Phil Foden. Liverpool once again sponsored a win after Mohamed Salah, who was high on something you don't know and never want to talk about, took the ball from Curtis Jones and in a Messi-like fashion, had his way through four defenders, beating Aymeric Laporte before exchanging the ball in his right foot to chop it over full-stretched Ederson. That goal was enough to decide the game, but Kevin De Bruyne in a manner to say that it's not over until it's over, struck the equalizer in the 81st minute. 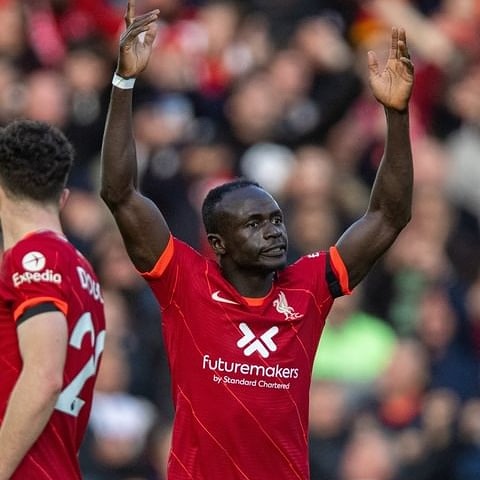 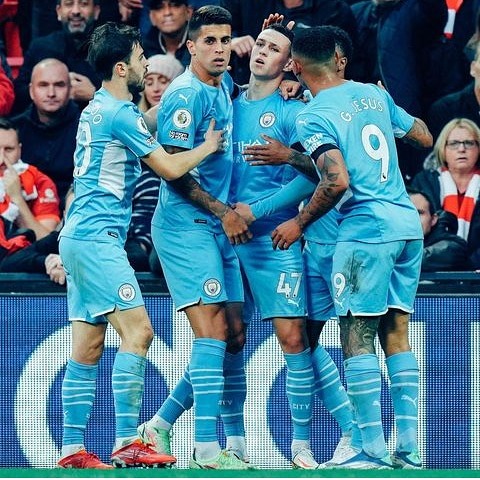 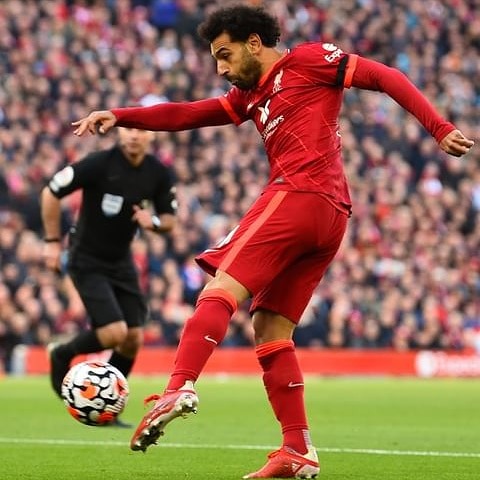 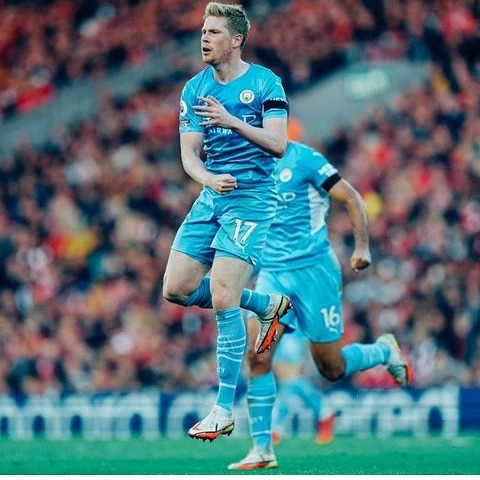 This efficiency of football was music to the old minds who knew and could remember the potency of a Spanish El Classico game, as it attested to a precision of purpose and the promise of fast and steady football. 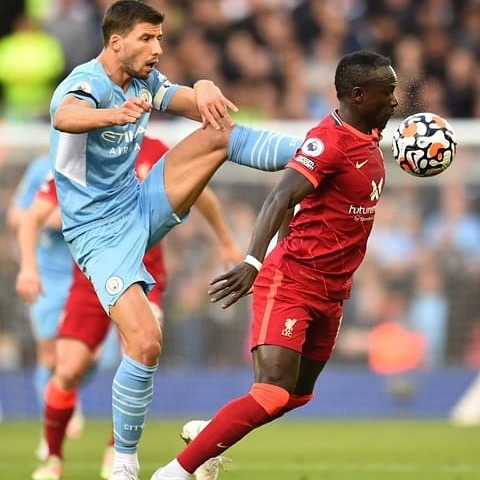