By AnnSports (self media writer) | 26 days ago 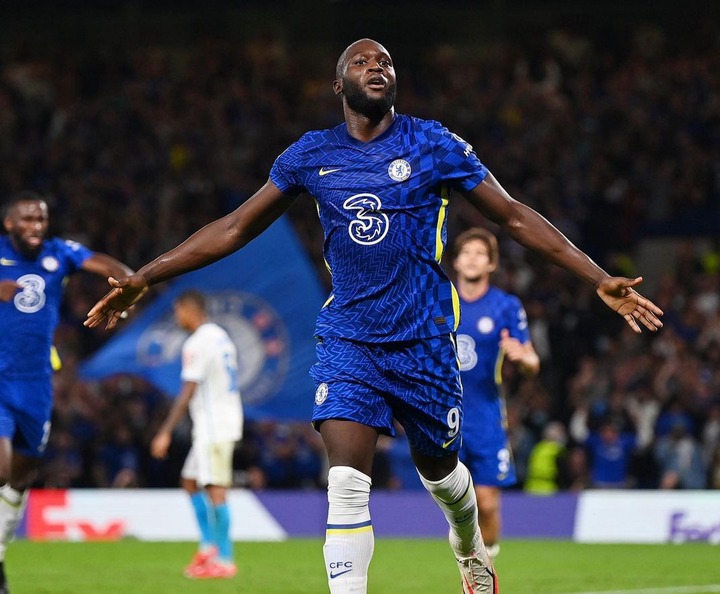 Well, we start from the top and the main Chelsea man up front is Romelu Lukaku. The Belgian returned to Stamford Bridge and has been in red hot form like a man on a mission. Lukaku failed to score in his last two appearances for Chelsea so against Man City and Juventus in the coming days, he will be goal hungry. Pep Guardiola's City have been excellent defensively this season but have not really been tested. The only big side they've played in the Premier league are Tottenham and Arsenal (pretend you didn't hear me call then big sides) and the rest have been mid table teams. Juventus on the other hand have been poor, conceding goals left, right and centre against most of the teams they've faced so far. Romelu Lukaku will be a whole different player against these teams and will make it even harder to beat Chelsea. 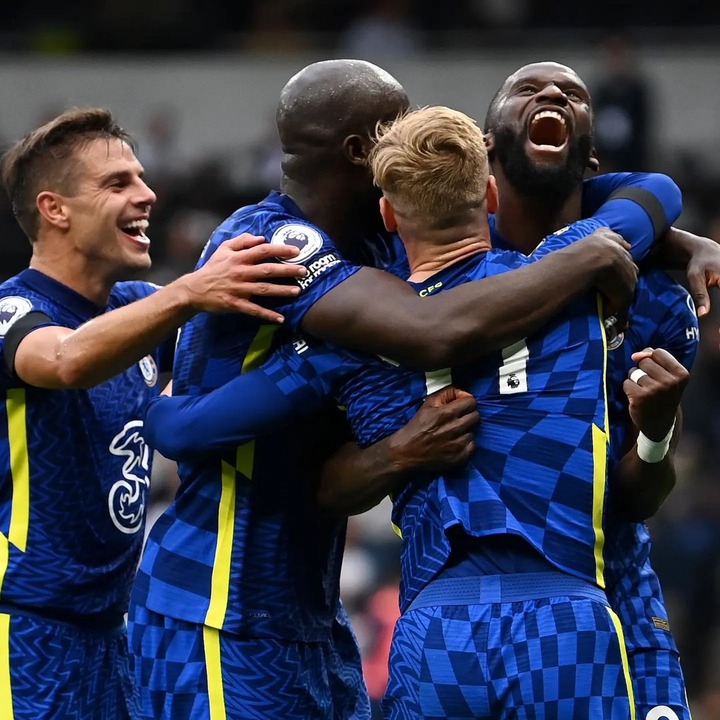 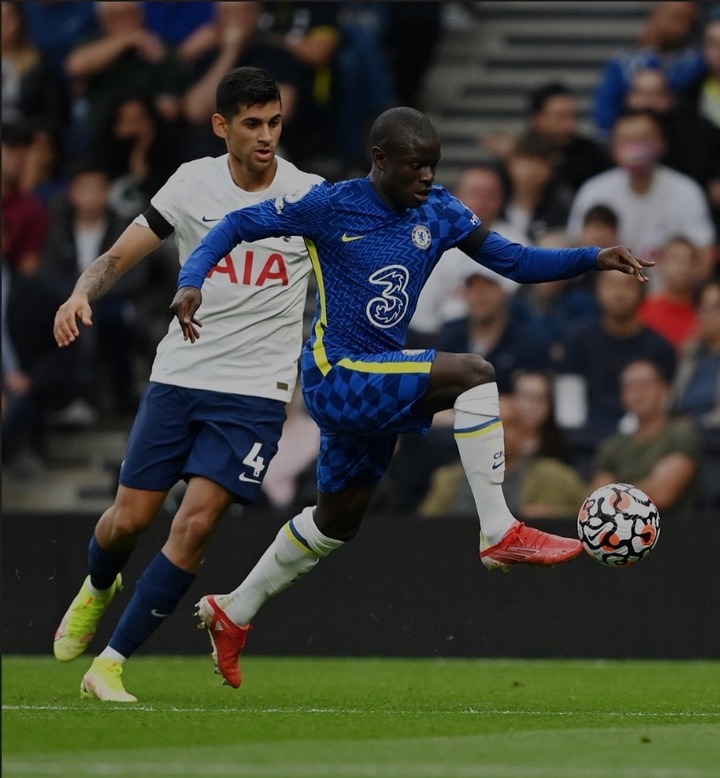 We all know how good Kante is when he is in fine form. The blues are flying at the moment and with Kante set to return to full time action, he will only make them harder to best. Kante missed some of Chelsea's games in the last couple of days due to an injury but he's returned and made a cameo appearance over the weekend and again against Villa last Wednesday. Kante's tenacity, pin point tackling and razor sharp interceptions will be a problem for both City and Juventus in midfield when they meet Chelsea in a few days from now. 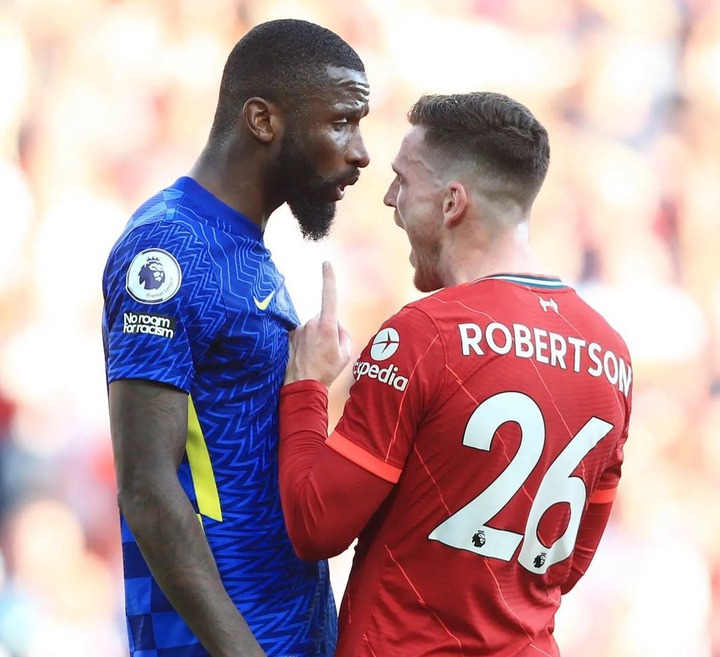 If the opponents are able to keep Kante and Lukaku quiet, then they would have to try and get passed Rudiger. The German powerhouse has been arguably the best defender in Europe for the past 5 months and its not too difficult to see why. Chelsea have kept a clean sheet in more than half the games Rudiger has played for the past 6 months, a more than impressive record if you ask me. Against City and Juventus, Rudiger would be up to his old tricks again. He's tenacious, a good tackler and an excellent reader of the game. Such a hard opponent to play against. 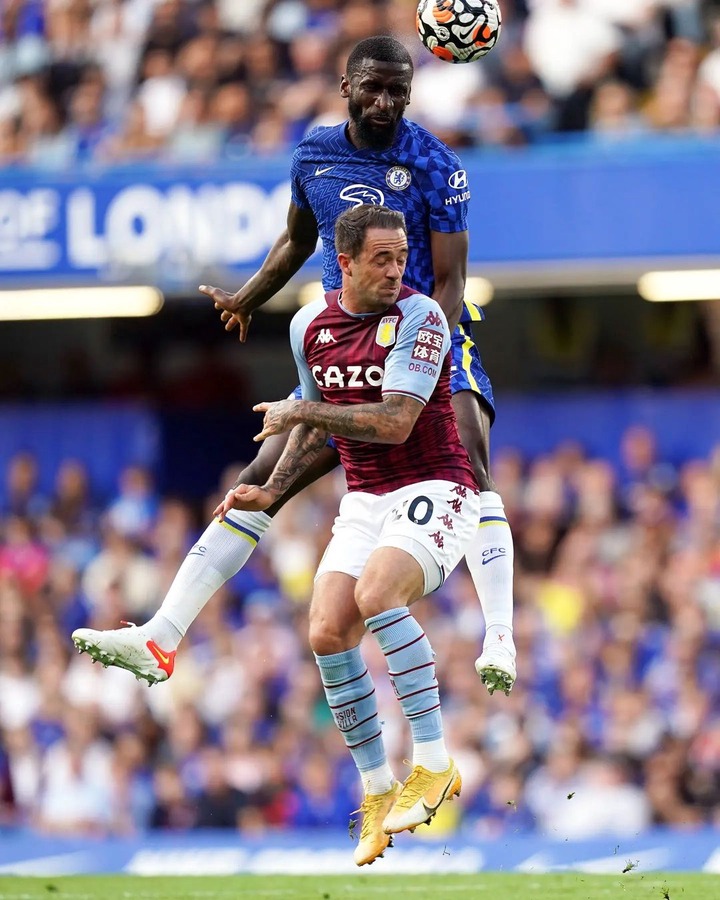