Have you ever wondered what football matches would have been like without passes? Has it ever occurred to you that soccer could have been the most boring sport if there were no passes? In soccer, passes are everything. Football is meaningless unless passes are made. To begin a game, you must make a pass for your opponent to chase. A goal, too, begins with a series of passes exchanged between players. 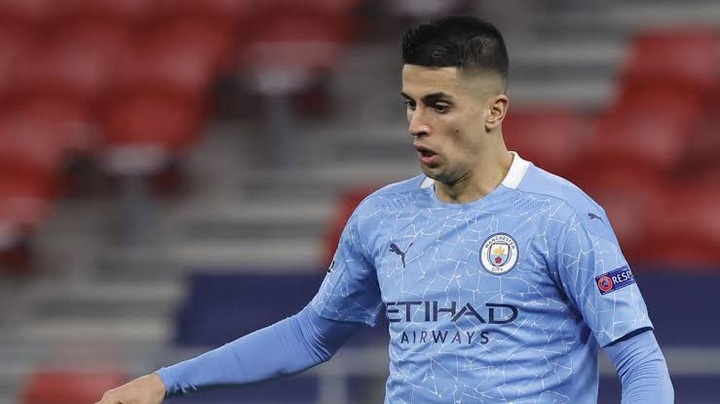 Portuguese and Manchester City defender Joao Cancelo is the leading player with the highest number of passes made this season. Cancelo has made a total of 624 passes this season in the EPL. 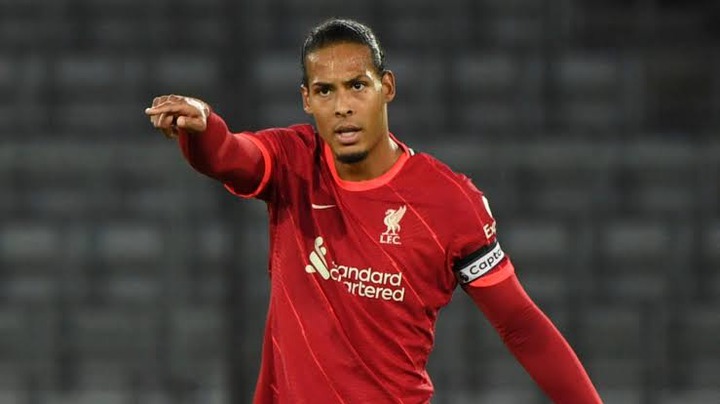 Aside from his defensive skills and abilities, Liverpool defender Virgil van Dijk is also known to be a great passer of the ball. This season alone, he has made 590 passes in the EPL and is still poised to make more, especially when Liverpool take on Manchester in an interesting match this weekend. 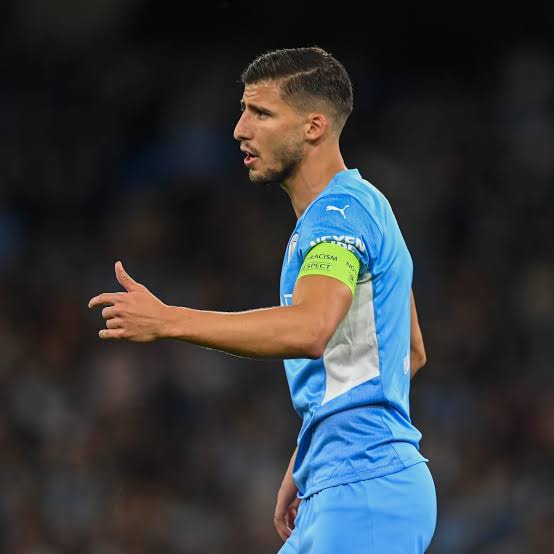 Ruben Dias, another defender who plays as a centre back for Manchester City, is also among the list of the leading players with the highest number of passes in the EPL. He has made a total of 563 passes this season. 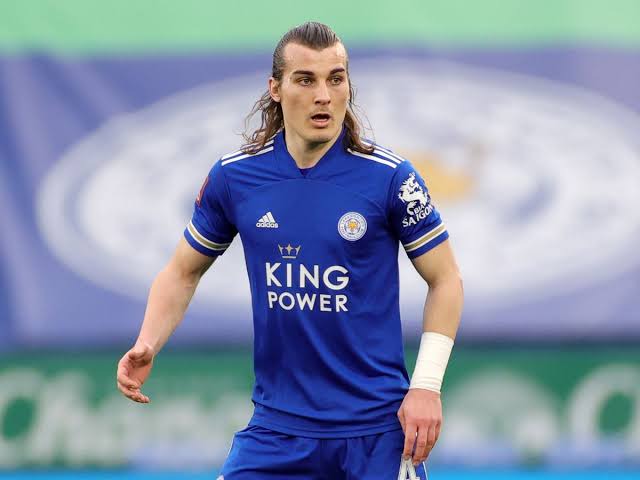 Considered as one of the most formidable defenders in the English Premier League, Caglar Soyuncu has made a string of 563 passes this season and is on the same figure as Manchester City's Ruben Dias. 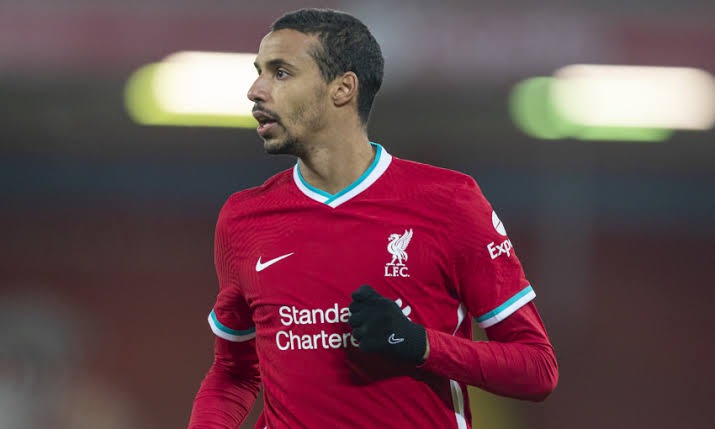 Joel Matip, who plays as a centre back for Liverpool, is the fifth player on the list with a total of 552 passes to his name this season.

It's interesting to note that defenders have the highest number of passes made among players in the English Premier League this season. This is possible because modern football tactics prioritise attacking from the back as well as playing out from the back. In a future article, I will also discuss the benefits and drawbacks of passing out from the back, which is common in most games being played today.